The Conveyancing Association (CA) has urged the UK government to “move further and faster” on leasehold reforms.

The industry trade body said the government was “yet to action” legislation “despite previous promises to do so”.

In May, the Queen’s Speech included the Leasehold Reform (Ground Rent) Bill, which is centred around tackling escalating ground rents.

The bill, published last month, gives Trading Standards the power to levy fines of up to £5,000 on freeholders charging unfair prices.

But issues for leaseholders run deeper than just ground rents. “We still have all of those old leases with onerous lease terms which make them difficult to sell,” CA’s delivery director, Beth Rudolf, said.

Unless “thousands of pounds” are paid to landlords to vary these leases and make them more appealing to lenders, Rudolf said many leaseholders will remain trapped. “That is simply not right or fair.”

Measures the CA cited in its call on the government include a right to extend leases by 990 years, banning the sale of leasehold houses, and capping ground rents to the limits in the Housing Act 1988 to prevent long leases becoming assured shorthold tenancies.

The trade body also asked the government to remove part of the Law of Property Act from estate rentcharges, to prevent unpaid rentcharges resulting in long leases.

Other requests included a fixed maximum fee of £200 for Leasehold Property Enquiry 1 (LPE1) forms, and the removal of marriage and development value from the lease enfranchisement calculation.

“There may be an assumption that while the noise has died down around leaseholds a lot, the problems have gone away,” said Rudolf.

“That is certainly not the case. We now need to maintain the momentum that has been built up and finally get solutions to these problems on the statute book. Especially when we are so close and agreement appears to be unanimous right across the industry.”

As well as listing proposed reforms yet to be legislated by the government, the CA referenced the government’s Commonhold Council.

This was set up in March to allow leaseholders to convert their properties to commonhold, which sees them take over the management of their shared areas and amenities from the lease administrator.

The CA said it “wants this to act quickly”, citing its own survey data which suggests consumers are “overwhelmingly in favour of a move to commonhold, particularly if they had experienced leasehold”.

Individual regulators have come out in support of leaseholders in recent months. In June, the Competition Markets Authority (CMA) warned housing developers and investors they must review, and if necessary make changes to, their leaseholder terms or “they can expect to face legal action”.

The competition watchdog has already secured formal commitments from Aviva and Persimmon to change the terms in their leasehold contracts which were causing homeowners to pay excessive prices. 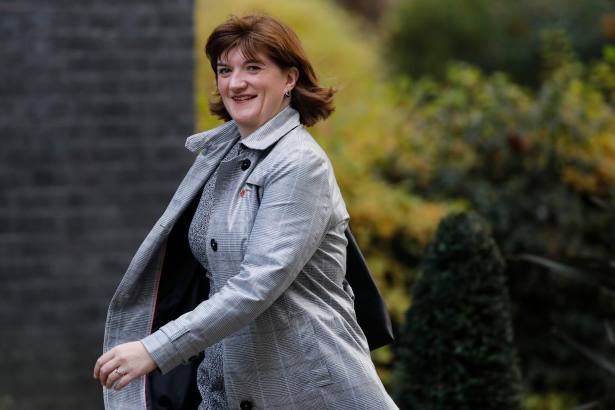 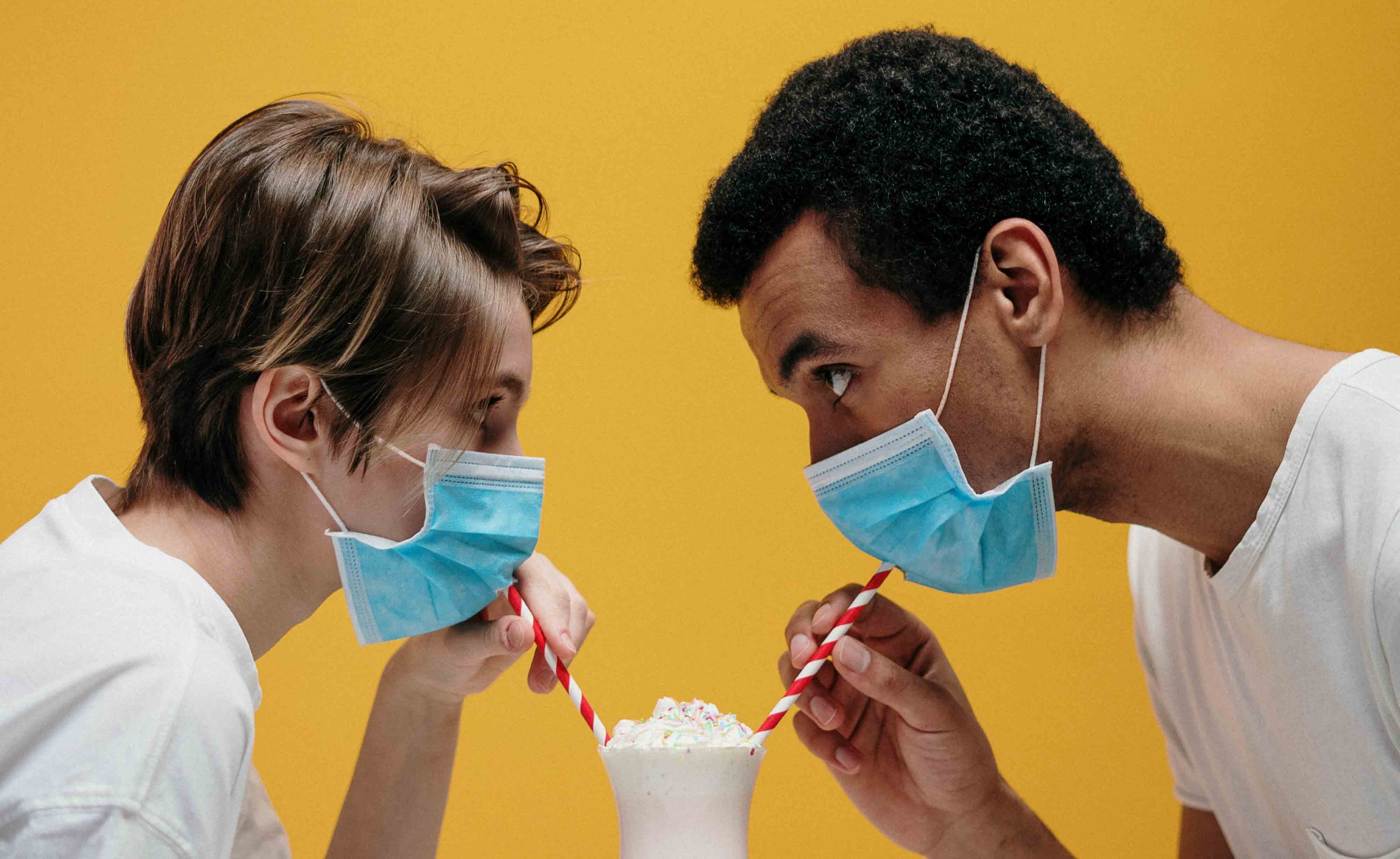