While the wife’s family assets had been kept separate from the family’s other resources (they had, in the words of the judge, been “ring-fenced”), the husband’s premarital wealth had, like the wealth he generated during the marriage, been applied towards the family’s outgoings and the acquisition of family assets.

In the words of the judge, Mrs Justice Roberts: “The conundrum in this case as this very long marriage now ends is how the court should fairly reflect in its award the different way in which the parties managed their wealth from the outset”.

The judge went on to identify two factors that must be present for non-matrimonial assets to become matrimonialised.

First, they must have been physically “mingled” with the family’s other resources (including, for example, through the purchase of the family home or other assets used by the whole family, or investment in a joint account).

Second, the owning party must have “through words, actions or deeds manifested an acceptance” that the assets should be treated as matrimonial.

It was clear that the husband’s pre-marital assets (as well as the proceeds of sale of a property the wife had owned at the outset of the parties’ relationship) had been fully mingled with the family’s other assets and were no longer distinguishable from them; as a result, they had lost their non-matrimonial character.

By contrast, £1.7m that the husband had inherited towards the end of the marriage and kept separate was held to be non-matrimonial.

The wife’s family assets had “remained separate and segregated from the wider family finances” throughout the marriage.

She had not dipped into the capital because she considered the funds family money, to be preserved and passed down through the generations.

The husband accepted that there had never been an understanding between the parties that he should acquire an interest in these assets.

However, he nevertheless argued that, because he had actively managed these funds for the wife, including negotiating their “exit” from a family-trust company and relocation into a tax-efficient offshore structure, they should be treated as having been mingled.

The judge rejected the husband’s argument: there was no indication at all that the wife had intended they be treated as family assets; they were outside the financial arrangements put in place to manage the family’s domestic economy.

That the husband had acted as “any loving husband” would, by looking after the wife’s financial interests, did not alter the assets’ character.

As a result, the husband retained his recent £1.7m inheritance and the wife her £14m family assets, and the matrimonial assets of £39m were divided equally. 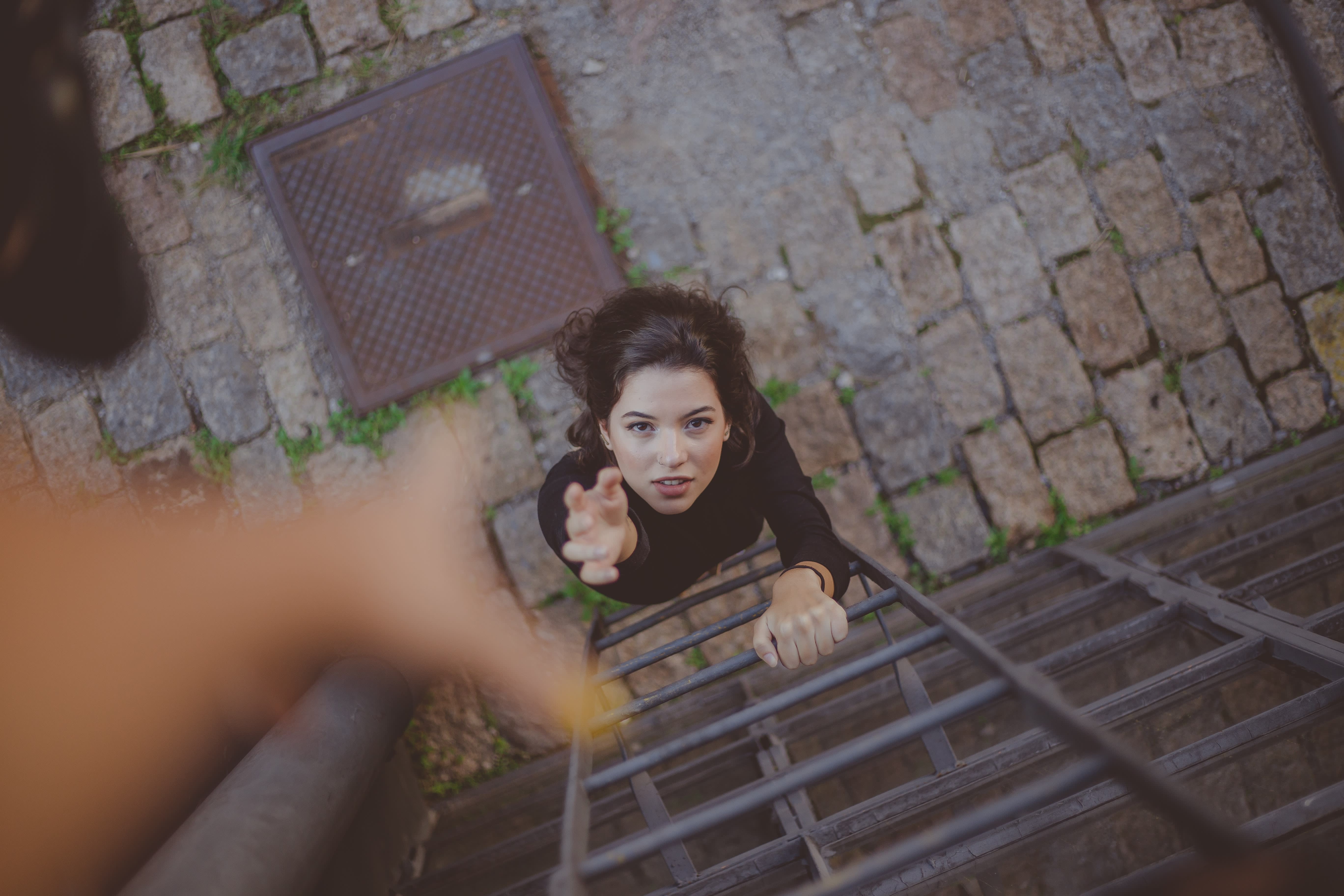