Janus Henderson is exploring selling all the assets held in its property fund over ongoing regulatory action on open-ended funds holding illiquid assets.

The asset manager said it has been exploring various options against the backdrop of uncertainty for commercial property funds.

Janus Henderson noted the “current strength” of the UK commercial property market as well as the "ongoing regulatory discussions" on the future for open-ended property funds as the reasons behind the move.

Investors will be provided with a further update at the end of the month.

A spokesperson for the company said: “Janus Henderson is committed to delivering the best available outcome for investors in the UK Property Paif and its feeder fund.

“In respect of the options, no decision has been taken at this stage. Nevertheless, Janus Henderson is committed to delivering the best available outcome for investors and as such any decision will be wholly determined on what we consider to be in the best interests of our investors.”

Last year the FCA launched an open-ended investment fund structure - the long term asset fund - giving investors to access to property, infrastructure and other illiquid assets but with a notice period of at least 90 days.

The regulator's action is aimed at addressing the so-called "liquidity mismatch" which has seen open-ended property funds gate for withdrawals at various points over the past 10 years due to flurries of redemptions amid economic uncertainty - for example due to Brexit or the uncertainty surrounding the Covid-19 pandemic.

Last May, the FCA said it would not confirm specific property fund rules until a consultation on the long-term asset fund had been completed.

This was concluded in October, and the regulator has not outlined any further details to date.

The Janus Henderson fund was valued at £1.04bn at the end of last year, and is managed by Ainslie McLennan and Marcus Langlands Pearse

It has outperformed the IA UK Direct Property sector over the past five years, posting a 28.29 per cent return of the five years to March 2, compared with 18 per cent seen by the IA sector.

It has also sat in the second quartile of the sector for the past three years, according to FE Fundinfo.

However, when the Covid pandemic sent jitters through property markets and caused a number of suspensions due to valuation difficulties, Janus Henderson’s fund was one of the last to re-open.

It closed for dealing in March 2020, when independent valuers said they were unable to provide accurate and reliable valuations for the funds’ assets, and only re-opened in January last year.

The aim of the Ltaf would be to solve the fundamental mismatch of the illiquid nature of real estate that is held by funds which allow investors to trade daily. 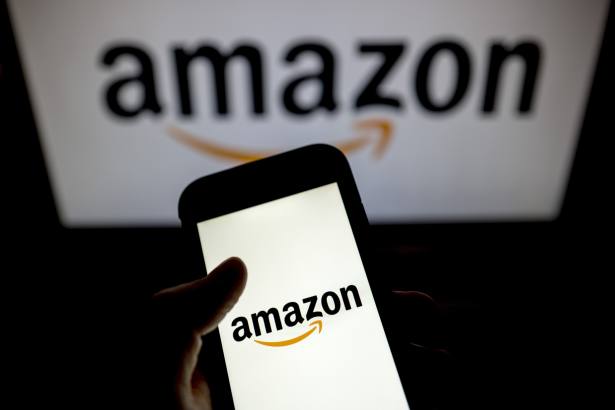 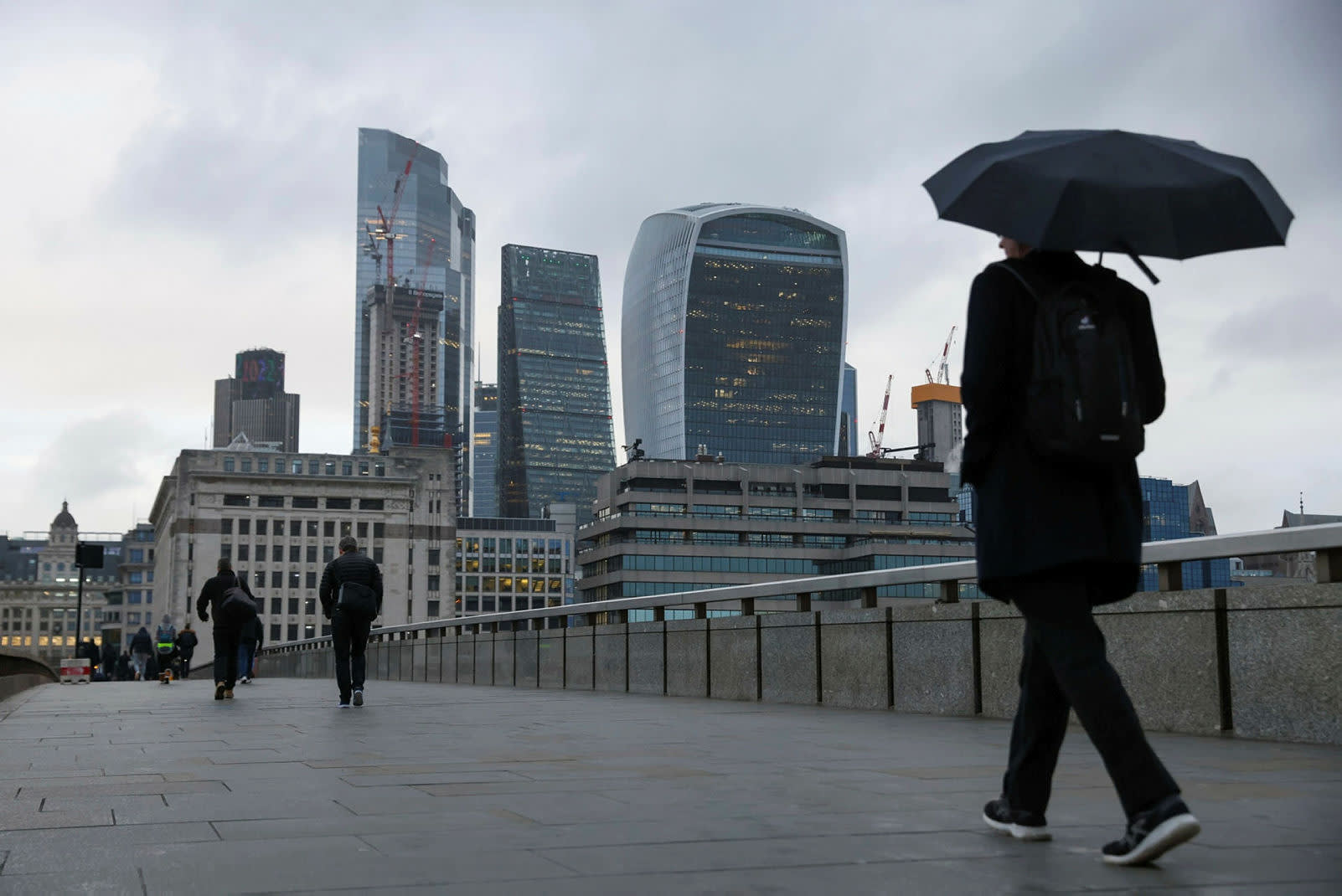 Real Estate
A service from the Financial Times