A recent legal case has highlighted issues that can arise upon death where there is uncertainty as to the legal basis upon which a property is held between co-owners.

This case follows a string of examples seen in my own practice where disputes arise owing to a failure to execute certain documents or simply a failure to understand how a property is owned, impacting upon intentions set out in a will.

Such issues can, in turn, lead to an unpleasant and expensive legal battle.

Property ownership in this country is divided into two categories: legal ownership and beneficial ownership.

An example might come in the form of a family trust, where the trustees are recorded as the legal owners of a property, but they hold that property for certain beneficiaries.

These concepts are particularly important in the area of inheritance given the differing application of the law to each type of beneficial ownership.

Where beneficial ownership is said to be held on the basis of a 'joint tenancy', this means that, upon the death of one co-owner, their share automatically passes to the surviving co-owner.

The passing of property rights in this way is often referred to as survivorship.

Most of the time this means that when it comes to inheritance of property held on a joint tenancy basis, a person’s share in property is generally treated as passing outside of their estate – it is unaffected by the content of any will that person may have left.

Given the potential impact upon inheritance, beneficial ownership is an important issue to consider.

The alternative basis of joint beneficial ownership is as 'tenants in common'.

Ownership on this basis means that each co-owner has a distinct share in the property, such that upon the death of one co-owner, their interest passes into their estate – it does not automatically pass to the surviving co-owner.

It is also important to note that the basis of beneficial ownership can be altered.

Generally speaking, such changes usually see co-owners seeking to convert a joint tenancy to ownership as tenants in common.

This process is known as 'severance'. The most common way to sever a joint tenancy is for one co-owner to 'serve' their fellow co-owner with a notice stating an intent for property to be held as tenants in common moving forward.

However, several cases, including a very recent case heard in the High Court in Bristol, have considered alternative ways in which joint tenancies may be severed – specifically through mutual agreement between co-owners or through a “course of dealing” which suggests an intention for property to be held on a tenants in common basis. 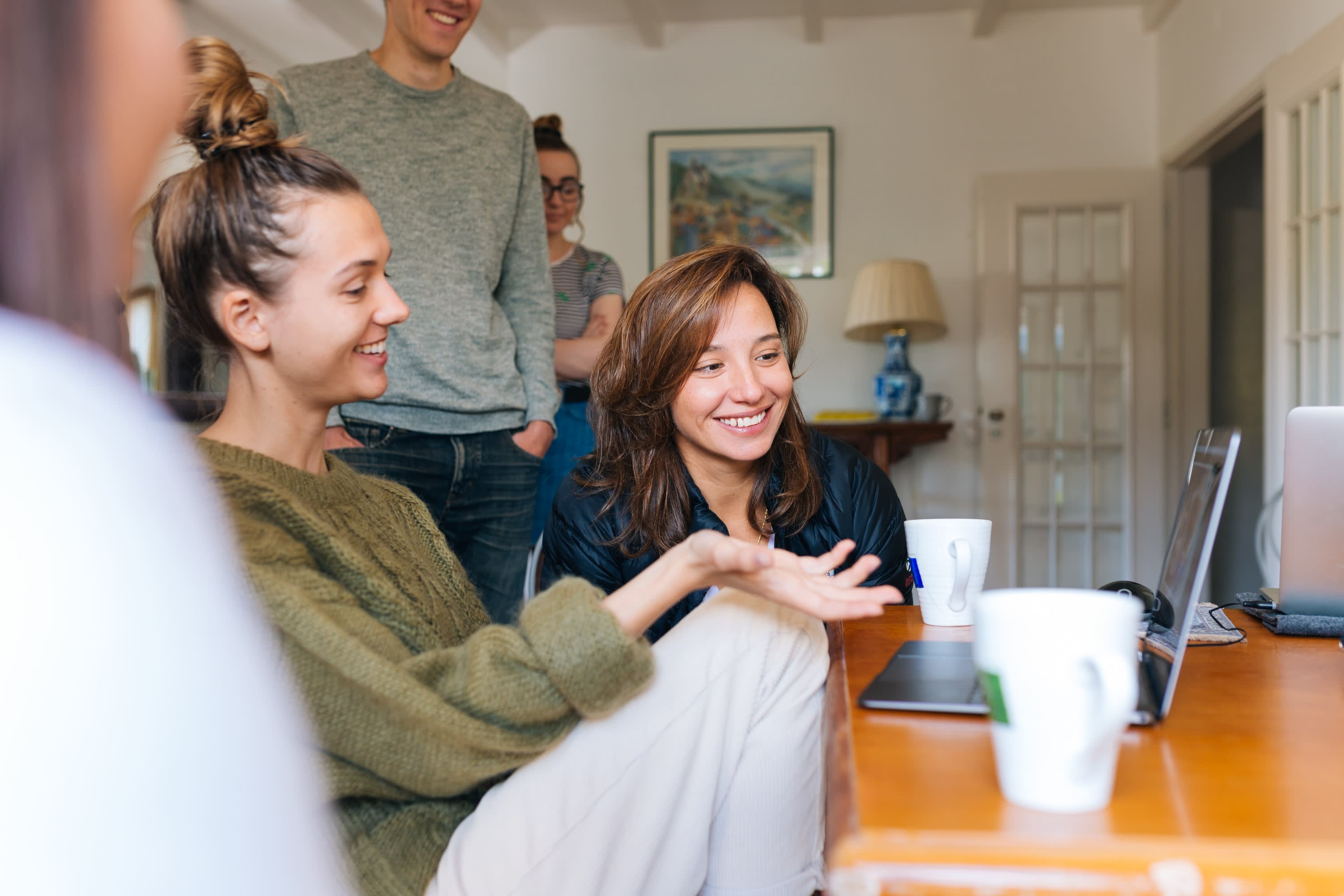 Inheritance Tax CPD
A service from the Financial Times