By Sally Hickey and Ruby Hinchliffe

Any increase in the amount of tax buy-to-let landlords are having to pay could have a devastating impact on the market, an expert has warned, after the Labour party said it was looking at raising taxes on unearned income.

Chris Sykes, technical director at Private Finance said landlords have gone through an “onslaught” of tax changes in the past six years which have led to a significant reduction in the profitability of property investments.

“If too many or too harsh regulations are put on landlords then there is definitely the risk that these costs will be passed onto renters and also the risk that many landlords would withdraw from the market,” he warned.

“Although landlords withdrawing from markets could help to reduce house prices, it also leaves fewer properties for those renting.”

Sykes’ comments came after Tulip Siddiq, shadow economic secretary to the Treasury, said the party was committed to “unlocking capital”.

"This requires new thinking in terms of regulation and government tax policy. We want to make sure unearned income is taxed properly and we don’t feel that it is at the moment."

If you’re giving away more than you’re actually taking home, what’s the point.

A spokesperson for the Labour Party said it didn’t have a specific policy on tax changes for buy-to-let landlords, but all tax reliefs were being looked at as part of shadow chancellor Rachel Reeve’s review.

“We will announce the details of our tax policy ahead of the next election”, they said.

Landlords who let out a furnished room in their home do not pay tax on the first £7,500 of income per year.

And capital gains tax on sold buy-to-let property is typically taxed at a lower rate than income.

National insurance, and the recently-introduced social care levy, only apply to earned income, so buy-to-let investors will not have felt the pinch of those increased taxes.

However, a number of tax increases over the past few years have led to warnings over the shrinking of the rental property market as a result.

Rates on buy-to-let mortgages are also continuing to rise, making it more expensive for landlords to grow their portfolios. In May, for the third consecutive month, the average overall two-year fixed buy-to-let rate rose to 3.41 per cent, according to the latest Moneyfacts data.

Following the Spring Statement in 2021, FTAdviser reported on a poll from FJP Investments, which found 68 per cent of landlords believed buy-to-let had become "far less attractive".

Other areas Labour is likely to look at taxing include dividends and interest payments.

Ashley Hill, partner at Irwin Mitchell, said the Labour party had to tread a careful line between appropriate levels of tax and ensuring they do not impact investment into the UK economy. 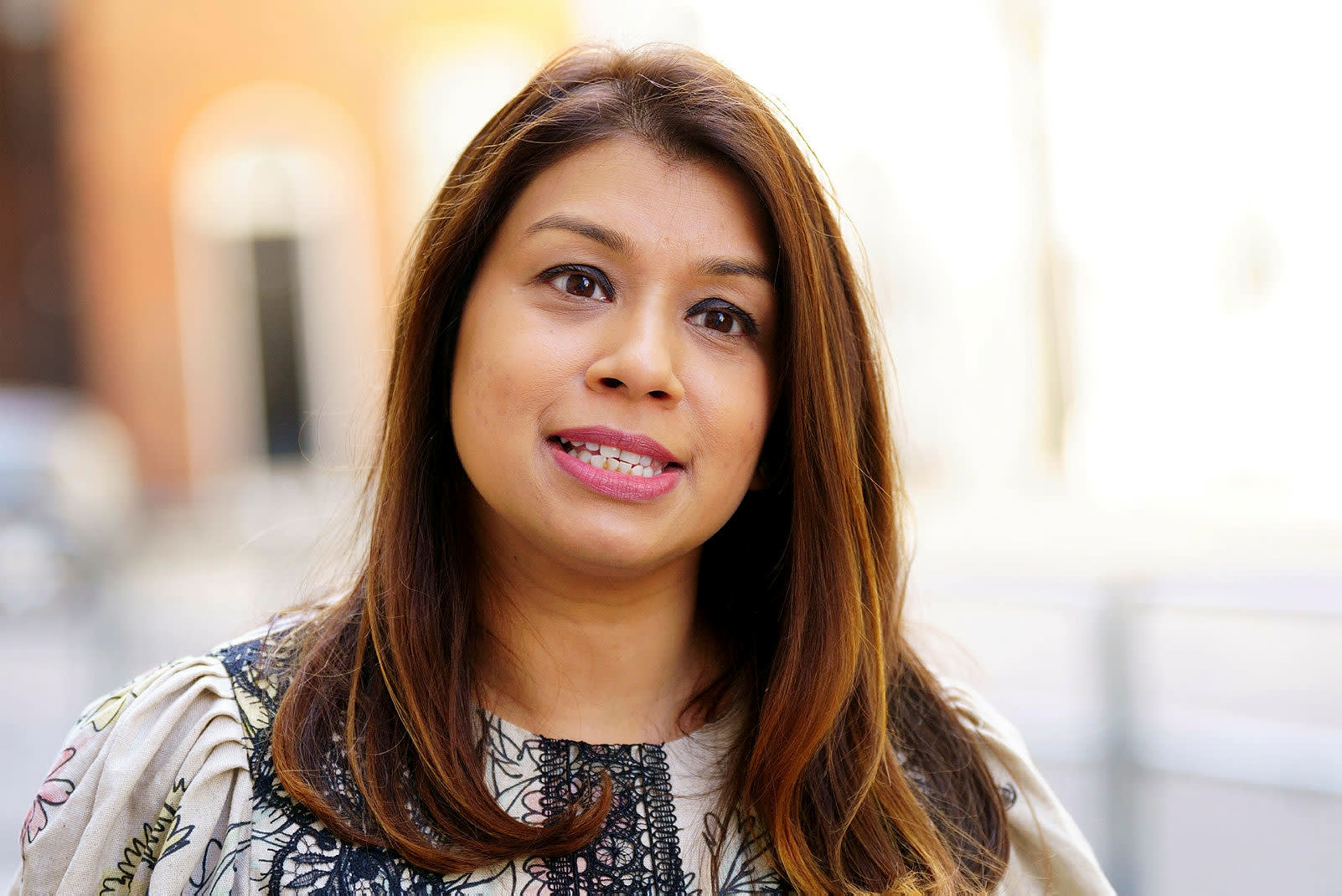