Asset managers’ decision to delay redemptions from property funds will not impact the rest of the market, experts have said.

Institutional real estate fund managers, including Schroders, BlackRock and Columbia Threadneedle, have delayed the repayment of investors’ funds after a spike in redemption requests.

This is mainly due to pension funds adjusting their asset allocation in light of rising interest rates and volatile global markets.

Jason Hollands, managing director of Bestinvest, said there is a lot of wariness towards UK assets at the moment given the rise in borrowing costs and the potential of a recession.

“Property could be a vulnerable asset class in that environment, so you can see why institutions might want to pare back and refocus on more liquid asset classes.

“Is there any sense that this is going to impact large numbers of private investors? I don’t think so at this stage, simply because these funds have not been popular with retail investors for years now.”

Independent consultant John Forbes said on Twitter this morning: “I do not think there is a universal trend…Investors in most institutional real estate funds accept that they do not have much redemption liquidity.”

Pension funds have been adjusting their asset allocations in light of rising interest rates, which have a negative impact on the real estate market.

In addition, the collapse in UK government bond prices has led to real estate making up a higher proportion of pension funds’ portfolios, leading them to adjust their allocations away from property.

BlackRock’s UK Property Fund, which at £3.5bn is one of the largest in the sector, has experienced significant redemption requests from pension funds and has deferred these redemptions.

Columbia Threadneedle has moved its TPEN Property fund from daily to monthly dealing as it grapples with a rise in redemption requests.

A spokesperson from Columbia Threadneedle Investments said: “We believe introducing this procedure is in the best interest of investors in the fund, allowing for an orderly sale of assets to meet redemption requests.”

The group will look to move the fund back to daily dealing as soon as possible.

Schroders Capital UK Real Estate fund has also suffered, deferring the majority of the amount it was due to pay out in September for requests received in June.

On Monday (October 3), the scheduled day for redemption requests to be fulfilled, the fund paid £7.8mn of a total of £65.1mn.

The remaining £57mn in payments will be postponed until the fund is able to sell enough assets to make up the difference, including Jubilee House in Stratford, East London, which is due to be sold for £63mn next April.

Although some institutional property funds deal each quarter, a number will have been impacted by the fall out in the bond market after the chancellor’s “mini” Budget sent gilt yields soaring. 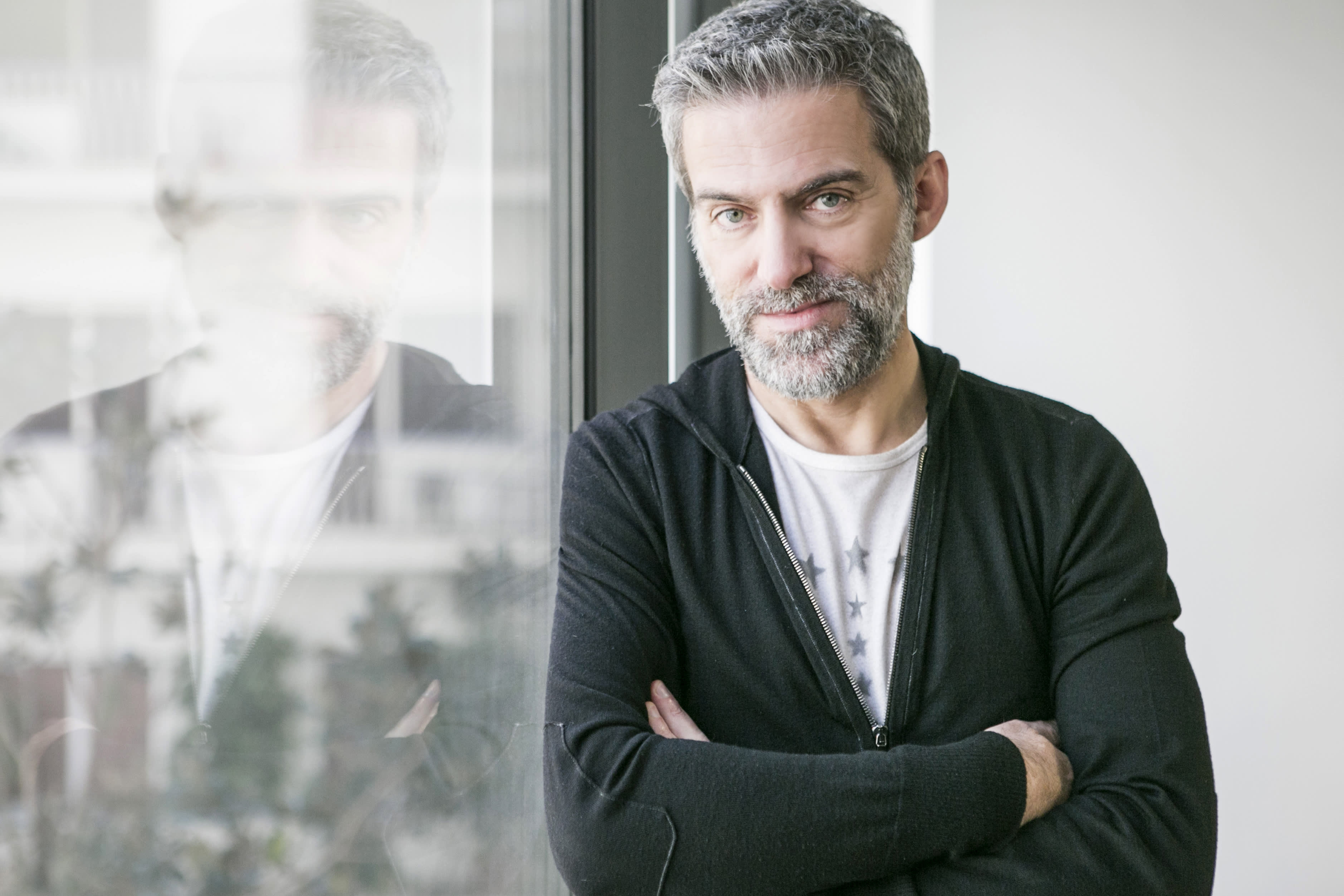