Employee benefits are making serious headway in the world of financial services, particularly in the space of financial planning – but why is this? What really is an employee benefit, and how are propositions changing to accommodate this?

Employee benefits are generally non-cash provisions within a company’s reward package that are used for myriad reasons, but, most notably, as a strategic tool to encourage team retention and employee attraction, enhance recruitment, promote key behaviours, and improve wellbeing.

Interestingly, the concept of providing employee benefits is sometimes referred to as ‘paternalism’ due to an overriding belief that employers have a duty of care to their employees.

Employee rewards and benefits can be traced back to Roman times when funeral costs were covered by burial clubs in addition to the provision of financial support for family members.

The 19th Century then saw the introduction of life assurance for the members of the Society of Friends, with a more developed approach towards employee welfare benefits. This was adopted in 1885 by notable pioneers the Lever Brothers, who went as far as developing a village on the Wirral to enhance employees’ health and happiness by giving them a place to live.

The 20th Century saw the introduction of state benefits to the general population, which was closely followed by the welfare state shortly after the second world war, welcoming welfare benefits such as unemployment insurance and sick pay.

Benefits in the UK began to advance from around the 50s, before which a pay packet of an average of £7.50 per week and the hope to work flexibly were the core benefits, with holidays being the main benefit for most working people – featuring an allowance of up to two weeks.

Demand for more soon became greater and unions began to make more noise, leading to a rise in employers being prompted to make changes to their employee offering.

The 1945 general election resulted in the introduction of a national insurance contribution-funded basic state pension under the Labour party.

This incited panic over the volume of state pension expenditure as reports forecast that it would double between 1960-70 due to a change in demographic alongside the impact of inflation at the point that exchequer contributions to NI were being cut to 14 per cent from 33 per cent.

To address this, the Conservative government began championing occupational pension schemes from which earnings-related state pension schemes were born, offering tax incentives for employers who opted to contract out of the state scheme.

The late 60s saw swift advancement in the world of employee benefits, with private healthcare schemes provided by employers covering nearly 1.5m people. It was at this point that we welcomed formal employment contracts that coincided with individual roles along with a peak in defined benefit pension schemes with around 8m members.

Moreover, this period saw the emergence of a two-tiered pension scenario, giving some employees access to occupational pension schemes, with others forced to rely on the state pension. In the late 70s, the Thatcher government attempted to rectify this by introducing compulsory private workplace pensions by reducing the appeal of state earnings-related pension schemes and incentivising employees to move into an occupational scheme. This move saw 5m people opt out of Serps compared with the 500,000 forecast and is thought to be one of the reasons for the shortfalls in employees’ pension pots. 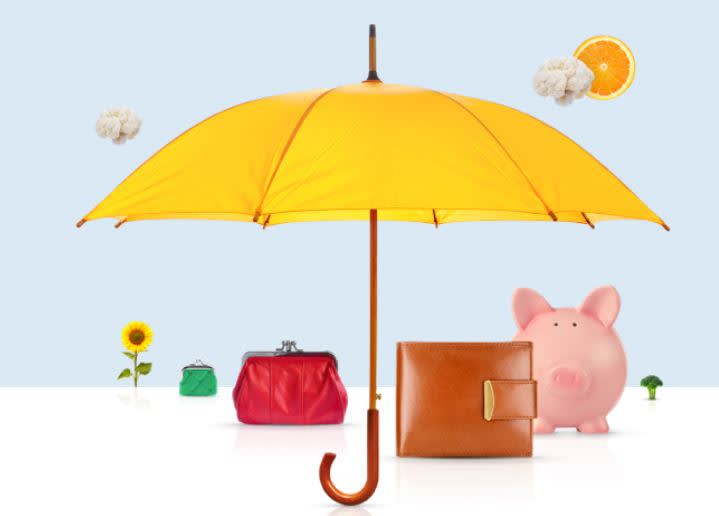