Despite advancement and growth, intervention by the government has been pivotal in framing the way employee benefits packages have been structured over the decades. The minimum wage was introduced in 1999, putting pressure on employers and their benefits offerings, and the removal of the default retirement age introduced the conundrum of implementing a benefits package to coincide with the needs of an older workforce.

Fast-forward to today and it is clear to see that the world of employee benefits has greatly evolved from that of 70 years ago. However, according to a study in 2019, the average British worker earned less than they did a decade ago after inflation, and the average duration of employment at a company is between 2-5 years.

On these bases, employers have been required more than ever before to innovate their employee propositions to differentiate themselves from the rest of the market.

In addition, we are seeing a shift in employee benefits, with employees now having the option to elect for flexible and voluntary benefits over fixed benefits, creating the concept of ‘total reward’, whereby benefits packages are tailored to individual employees’ circumstances to align the needs of the business with those of its employees.

The Covid-19 pandemic has undoubtedly encouraged employers to review the suitability of their benefits, as increased uncertainty and worry over the past 18 months have affected the effectiveness of employees in many cases. In 2017, 131.2m working days were lost due to sickness, and financial stress cost the UK economy £121bn. Now, more than a third of people consider an employee benefits package to be a key factor when choosing an employer, particularly as the pandemic has caused some to experience the most stressful times of their lives, amplifying stress and resulting in longer working hours.

So how is the industry adapting to enhance employee benefit propositions for employees?

Education, education, education. Educational workshops and one-to-one financial adviser/employee sessions have been an increasing feature of the workplace in recent times. This was particularly the case over the past year as employers are keener than ever to ensure their employees and their families are as free as possible from financial stress, that they understand the terminology and the options, and have a solid understanding of their personal finances as well as salary sacrifice and auto-enrolment. A sobering statistic is that our personal income is last on the list of insurable interests that we would insure, but 46 per cent of people place loss of income in their top three worries when asked about their biggest concern in the event they could not work. 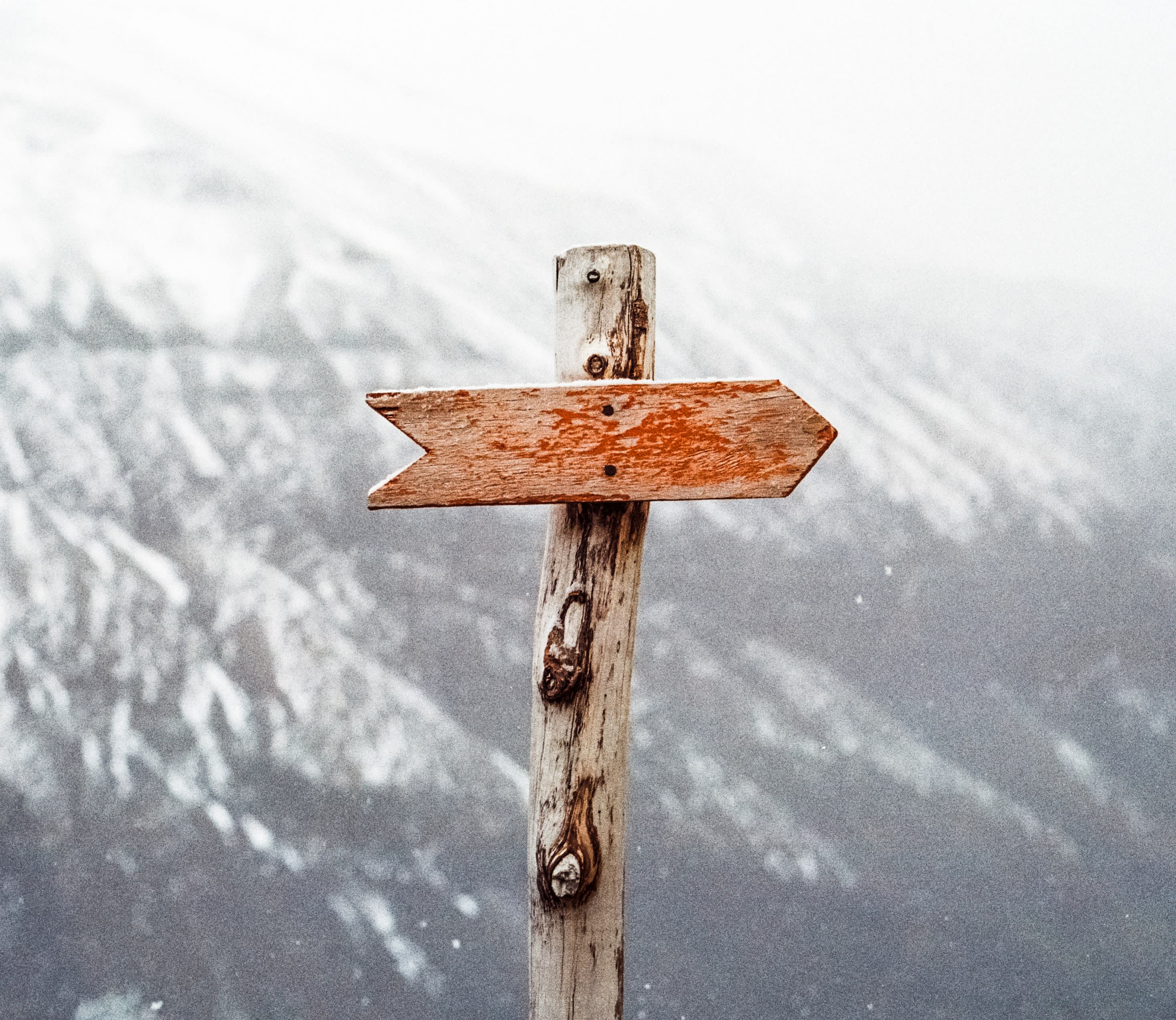