“However, many self-employed people have variable income and might want to adjust their benefit level so they are not paying for more cover than they would be able to claim.”

Additionally, where a self-employed person takes a large part of their income as a dividend rather than salary, this can be problematic. For instance, to address this, Royal London uses a different income definition for the self-employed.

This states that for self-employed people, income is regarded as their pre-tax profit from their trade profession for the purposes of Part 2 of the Income Tax (Trading and Other Income) Act 2005 for the 12 months before they became incapacitated. And where this varies significantly from one year to another, it uses their average earnings over the last three years.

Insurers have sought to address the issues with variable incomes with the launch of products such as The Exeter’s Bills & Things and LV’s Personal Sick Pay. Rather than pinning benefits to income, these allow policyholders to select the benefit level they need.

As an example, on The Exeter’s product, policyholders can select a benefit level from £500 to £1,000 a month for a payment term of one or two years.

Similarly, LV’s policyholders can take out up to £8,333 of benefit a month, with the first £1,000 of this guaranteed for the first two years of a claim as long as they can show they normally work at least 30 hours a week.

Another product that scores highly with self-employed people is day-one cover, which ensures that if they are unable to work, benefit will be paid immediately. Again, the friendly societies have specialised in this area, although this has helped to bring down deferred periods across the market.

More could be done, too. Karin Lloyd, independent claims and underwriting specialist, and a member of the executive committee of the Income Protection Task Force, explains: “There is a need for some sort of pooling arrangement for many of these people as the perceived risks make cover too expensive for them individually.

“There have been embryonic movements towards self-organising risk groups who then look for cover and maybe there could be further development in this area.”

For example, these groups could be set up by trade associations or organised by advisers who deal with large groups of self-employed people.

However, before developing more products for this market, there is also a pressing need to increase awareness of the importance of protection. Ms Lloyd says the self-employed are subject to exactly the same lack of awareness of protection needs and potential solutions as everyone else. “I hope the industry comes together again to build on the efforts of Seven Families to bridge this gap,” she adds. 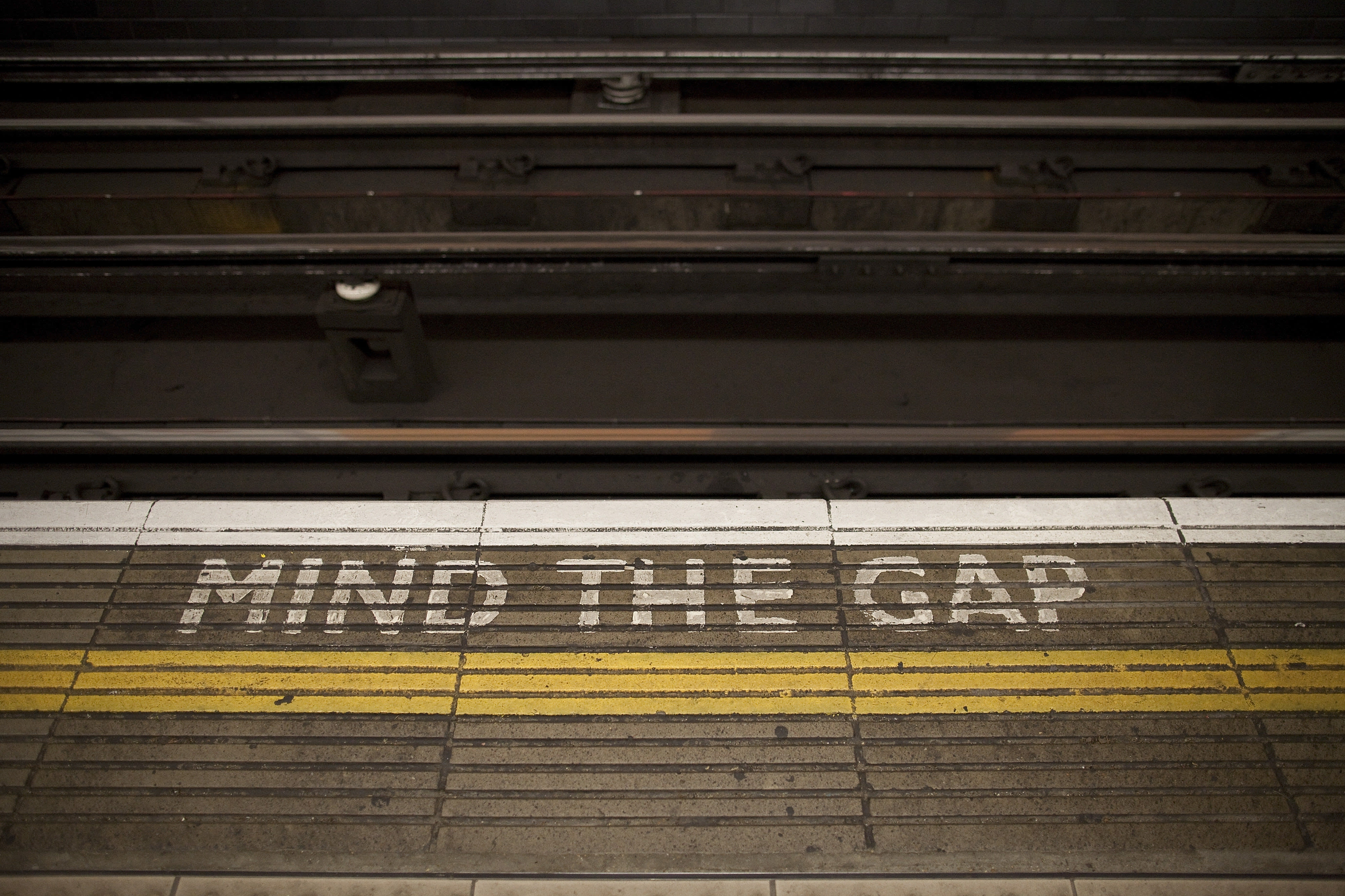