Almost 50 per cent of insurers expect to acquire new technologies through mergers and acquisitions in the next three years, according to a Willis Towers Watson survey.

The poll of 200 senior-level executives within the insurance industry found almost three-quarters (74 per cent) believed the insurance sector has failed to show leadership in digital innovation.

Cost was a major challenge with respondents blaming the length of time required to commercialise new technologies (32 per cent) and the size of investment required to transform (24 per cent).

He said the quality and frequency of the information exchange between insurers and customers, who may simply be renewing a policy once a year, just isn’t the same.

Mr O’Shea said: “However, insurers recognise the importance of building a sustainable digital infrastructure to improve customer engagement and as an essential distribution channel, which is likely to be addressed through internally-driven innovation, joint ventures and mergers and acquisition activity.

“For those that hesitate, there remains the commercial risk that they will get left behind and fail to capture future generations and younger policyholders who are more likely to engage via digital distribution.”

For those that hesitate, there remains the commercial risk that they will get left behind and fail to capture future generations.

As well as the half of respondents expecting to make an acquisition over the next three years directly driven by the desire to acquire digital technologies, 14 per cent plan to make more than one acquisition.

The survey reveals nearly all respondents (94 per cent) expect distribution to be the area where digital technologies have the greatest impact over the next five years. 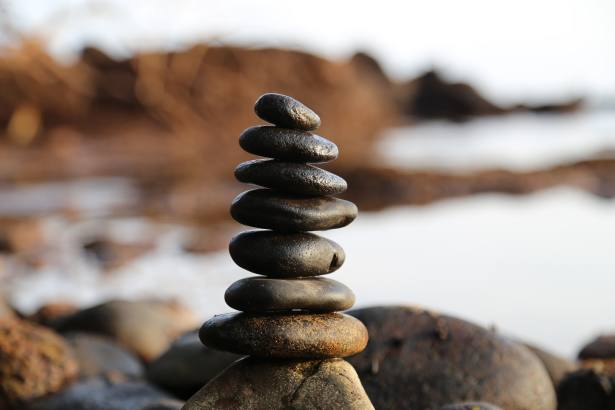