Scottish Widows has updated its critical illness definitions for Scottish Widows Protect so that one additional payment is required for cancer in situ requiring surgery.

The change replaces the existing five separate cancer in situ payment definitions, removing the dependency on site and extending the coverage of the policy.

Where treatment other than surgery is needed, the current additional conditions for cancer in situ have been maintained.

The qualifying age for a children’s claim has been raised from 21 to 22, while coverage for children under the intensive care and brain injury definitions has also been extended.

Other alterations include the removal of the existing blanket drug and alcohol exclusions from five conditions and the amalgamation of Alzheimer’s disease and dementia into one definition.

In addition, the the Motor Neurone disease definition has been adapted to include specific diseases covered, and cover has been extended to include Kennedy’s Disease and Spinal Muscular Atrophy.

Scott Cadger, head of underwriting and claims strategy at Scottish Widows, said: “Advances in medical science have led to earlier detection of illnesses and greater survival rates and we recognise that as people’s needs evolve, our critical illness policy wording needs to adapt accordingly.

“We’re committed to paying as many claims as possible and as quickly as possible in order to help people when they’re at their most vulnerable.

"These changes have wider scope than before and will therefore enable us to provide financial support to more customers at a time when they need it most.

“Removing complexity will also make things clearer and simpler for advisers and clients alike, with no complicated policy conditions to work out at that all-important point of claim.”

Clive Mayne, director at CI Expert, said the numerous changes made by Scottish Widows were progressive and would result in a greater number of claims being paid – the ultimate test of a plan.

He said: “The addition of carcinoma in situ with surgery, ensures that every in situ cancer treated by surgery will now be included.

“Similarly, the removal of the drug and alcohol exclusion and the extension of the age range for children are both positives.” 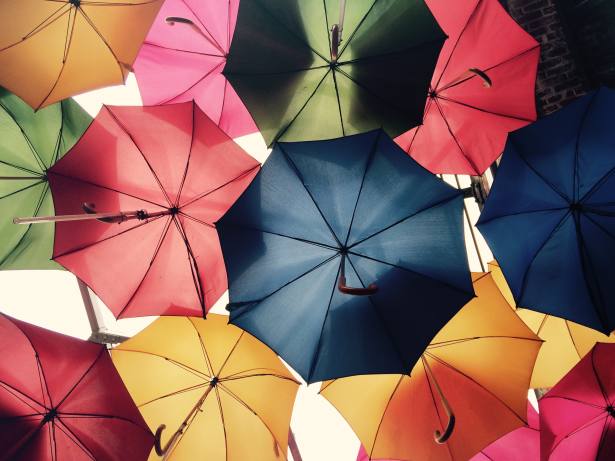