The company’s latest report revealed nearly half (45 per cent) of families could not support their lifestyle for a month if the main breadwinner was unable to work.

It also showed many parents overestimated or did not understand the support provided by government and employers.

Paul Brencher, managing director of individual protection at Aviva UK, said: “Families should regularly be reviewing their financial futures and planning for the unexpected, rather than waiting for fate to step in.

“We believe advisers play a vital role in helping people to plan and prepare for the unexpected.

“It is not just a simple case of buying an insurance product, but also of understanding all of the financial commitments and lifestyle obligations customers need protecting if a parent in a family suffered a loss of income due to ill health.”

Nearly half (45 per cent) of married and cohabiting parents do not know what government bereavement benefits or allowances are, while 14 per cent wrongly believe every employer provides death-in-service benefits.

Meanwhile 15 per cent of the 2,500 UK adults polled in the final three months of last year mistakenly thought the government provided the same.

One in 10 people polled believed they would receive sick pay indefinitely should this happen, despite the legal minimum requirement only entitling employees to up to 28 weeks of statutory sick pay.

Aviva’s research found that three in four families had home contents insurance, while 35 per cent had home appliance cover and 23 per cent had their phone insured.

But only 18 per cent of families were protected by critical illness cover and fewer had income protection.

Jeremy Edwards, a financial adviser with Martin Redman Partners, said: "I am surprised it is as many as 45 per cent who have got enough to survive a month.

"Most people seem to have the expectation that statutory sick pay is something like half their pay, when in reality it is less than £100 a week." 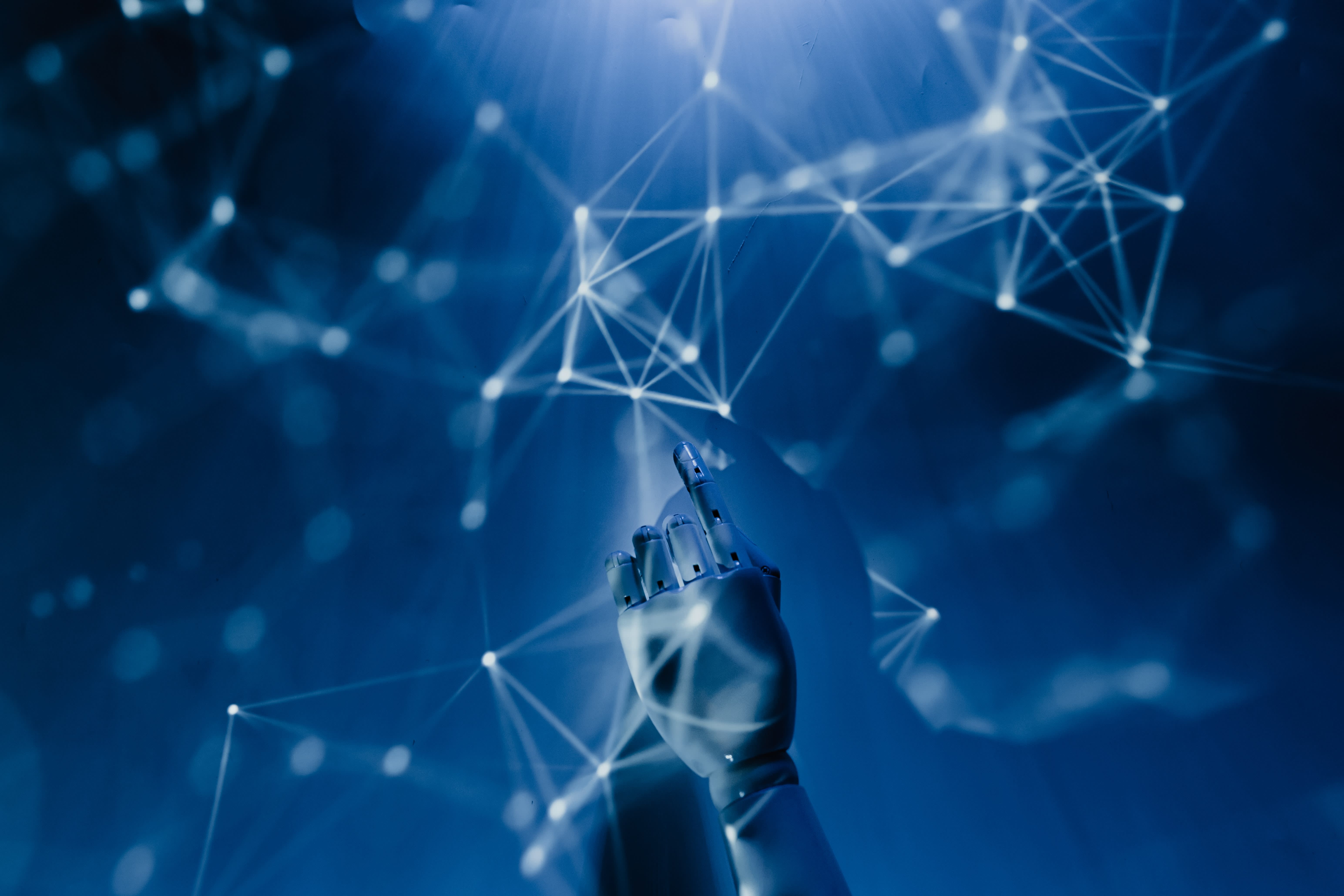