Lifestyle insurance is increasingly being developed and used to help people in short-term employment contracts, renting or getting them into the protection habit.

It has not been easy for the industry, however, to sell short-term protection products. To some extent, decent products have been sitting in the shadows as a result of the scandalous way banks and building societies flogged payment protection insurance (PPI).

Figures from the Financial Conduct Authority reveal just how costly the mis-selling of PPI has been. A total of £205.3m was paid in April 2017 to customers who complained about the way they were sold payment protection insurance (PPI). This takes the amount paid since January 2011 to £27.1bn.

So it is understandable why many consumers are distrustful of the protection industry - to the layperson, 'protection' and 'insurance' can have negative connotations.

Paul Reed, co-founder of Cardiff-based Vita, agrees this is an issue. He says: "The key thing is, no matter the badge on the product, the consumer has to be number one, and they need to be aware of what they are getting."

But the PPI furore also affected advisers who never advised on PPI, with spurious claims against financial advisers reaching the Financial Ombudsman Service, only for the cases to be dismissed after a lengthy process.

For example, Alan Lakey, founder of CI Expert, and Derek Bradley, founder of online advisory forum PanaceaAdviser, went to the Ministry of Justice back in 2013 to present their cause against frivolous claims being brought by claims management companies.

Short-term products can present the opportunity to get people engaged with protection quickly and easily.

Yet a year later, as reported by Financial Adviser, ambulance chasers were still submitting phony claims against advisers.

To some extent, this could be why intermediaries have tended to stick to products such as long-term income protection plans or workplace protection, rather than look at shorter-term alternatives, even when these alternatives may be the best product for the client at that time in their lives.

However, lifestyle insurance is increasingly meeting a need for what Mr Lakey calls the "budget option, as it keeps costs to a minimum by limiting claims in payment to a specified period, such as two years".

He cites a growth in the number of products available to advisers from income protection insurers such as LV=, The Exeter and British Friendly Society.

Peter Hamilton, head of retail propositions at Zurich, comments: "PPI and lifestyle insurance are different. PPI is typically very short-term protection, up to 12 months. It is also renewable annually, so premium levels and cover are not guaranteed.

"Most PPI plans only pay out if you do can't do an occupation for which you are suited by training or experience.

"However, an income protection plan, whether short or long term, will typically cover your own occupation, giving you a much better chance of making a successful claim. 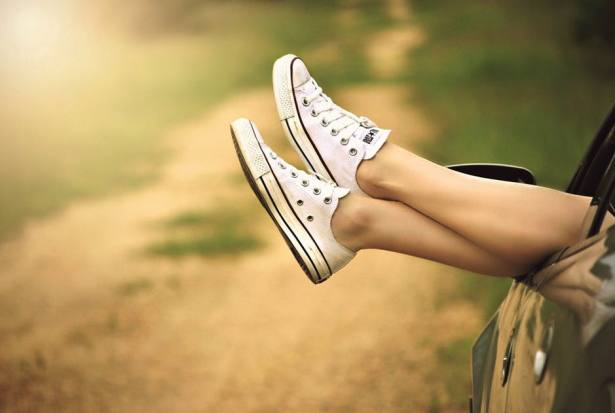