Issues about income protection and critical illness insurance only accounted for around 6 per cent of the new complaints the Financial Ombudsman Service (Fos) received in 2016/17. But with the number of complaints for these two products increasing by 10.8 per cent in the last year, understanding the nature of these grievances could help the industry to improve consumer confidence.

According to its annual review, the Fos took on 849 new complaints about critical illness insurance in the financial year 1 April 2016 to 31 March 2017. This represents a 14 per cent increase on the previous year. On the positive side, it upheld 18 per cent of these, compared with 21 per cent in the previous year.

Even thought the vast majority of complaints are not upheld, Ian Sawyer, managing director of Assured Futures, says the industry should take them seriously.

Mr Sawyer explains: “Consumers have an ever-growing awareness of their entitlement to complain and challenge. This is not a bad thing as it forces industries to improve communication and clarity.”

The majority of critical illness insurance complaints arise when a claim is declined. In some instances this is because, although the policyholder has been unwell, the condition is not covered on the policy or their illness was not severe enough. Similarly, it might be declined as a result of the subjectivity of the medical evidence provided.

Non-disclosure and misrepresentation can also be common factors in complaints. Consumers can be unhappy where an insurer had cancelled a policy or paid a lower sum assured due to issues around the information they supplied at application.

These types of complaint are varied, and include claims being rejected because the policyholder failed to inform it of a health issue, a visit to the GP or, in the case of joint policies, because one of them failed to answer the questions correctly.

Mr Sawyer says the growing complexity of critical illness cover is partly to blame. “It is no longer a product designed to cover genuine dreaded diseases. Instead, it has become a varying selection of products, all called the same thing, but paying out differently upon different definitions and at different times. It is no surprise that consumers are more confused.”

As an example, one of the complaints not upheld in 2016 involved a policyholder, Ms L, who was unhappy that Scottish Widows had declined a claim on the grounds of non-disclosure.

Although she argued that she had supplied her full medical history and the insurer had the opportunity to seek her medical records, the Fos defended Scottish Widows’ decision, stating that she had failed to tell them of a cancer she had as a child, which, if it had been disclosed during the application stage, would have meant she would not have been offered cover at all.

Complaints received about income protection tend to fall into four categories. As well as non-disclosure at application stage, complaints arise due to the assessment of the claim, the level of benefit payable and the suitability of the product. In particular, there can be issues at the claims stage around definitions of disability and activities of daily living (ADLs). 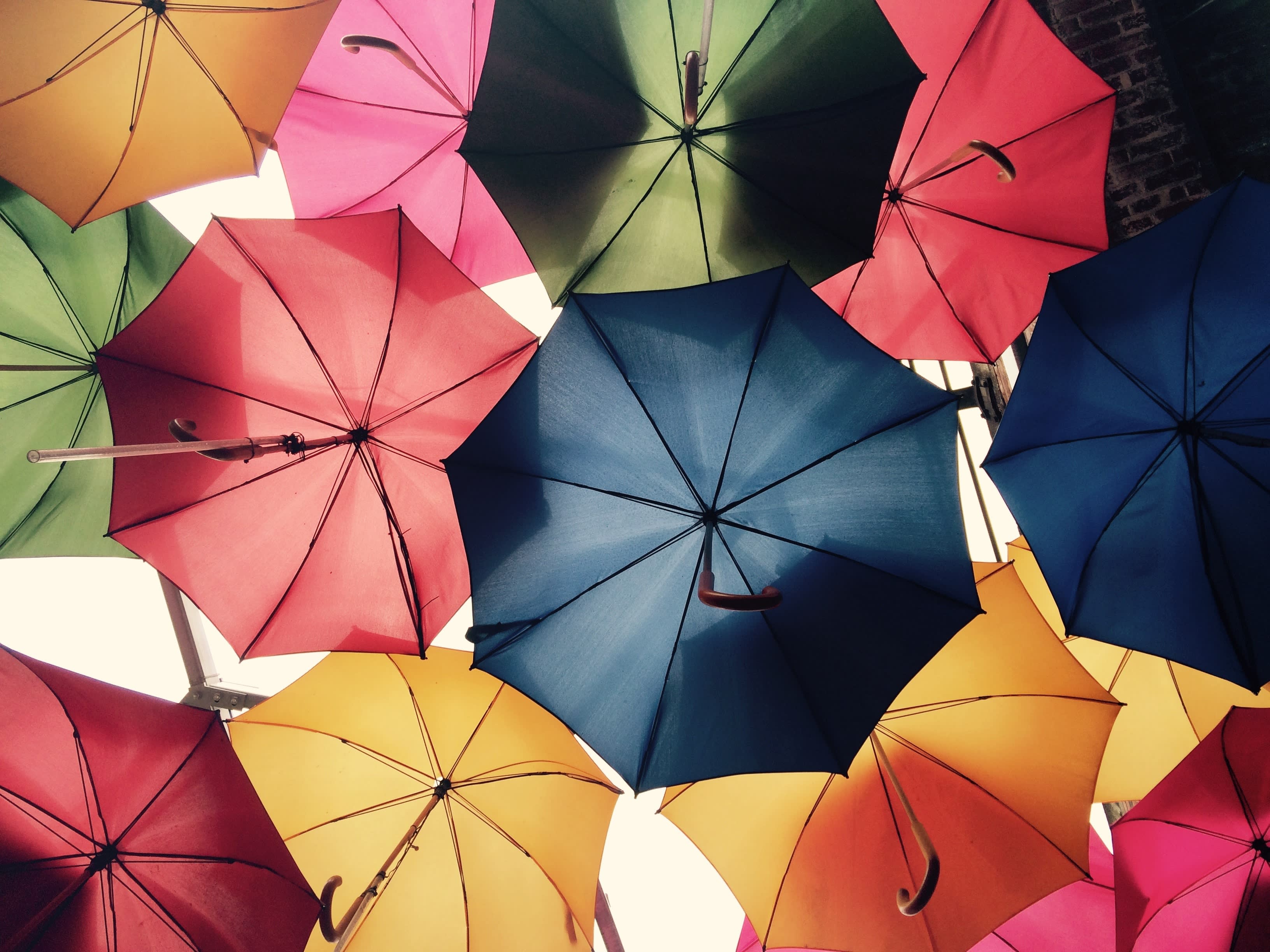