This does not surprise Alan Lakey, director at CIExpert, who says: “ADLs are not consumer-friendly and can make it really difficult to claim. When I have researched this in the past, I found one insurer had been able to reject all of the 13 of the claims it had on ADLs.”

As an example of the type of confusion that can arise at claim, take the Fos case of Mr M, who claimed for back pain on his group income protection policy. Although he argued it was linked to the cancer claim he had successfully made the previous year, Unum rejected it as it did not prevent him from working.

The Fos found in Unum’s favour, stating that although the pain was causing significant restriction to his daily activities, he could still perform the duties associated with his occupation.

While the majority of protection claims are not upheld, examining those where the Fos finds in the consumer’s favour can highlight areas that need addressing.

Mr Lakey explains: “Upheld claims often involve someone complaining they were forced to take out cover as a condition of a mortgage, or where someone has taken out a level-term policy to cover a mortgage rather than decreasing term.”

As an example, one case involved a woman, Miss F, who complained that Barclays Bank had mis-sold her a life and critical illness policy to cover her mortgage. She said she had been misled into believing it was a condition of the mortgage, but as she was single and had no dependants when she took out the policy, she had no need for the life cover.

The Fos found in her favour, ruling that life cover was unnecessary and she should have been offered a standalone critical illness policy. As this was not available anymore, it ordered Barclays to return the excess she had paid – and would pay going forward – plus £200 compensation.

While consumer protection is important, Mr Lakey adds that advisers need to be aware that Fos guidance does not always deliver the most logical outcome for consumers. As an example, he points to a consumer with an older style of critical illness product.

“If an adviser recommends they keep this because it has more generous cover for the majority of conditions, they must be careful they explain and highlight in the suitability letter where there are any less generous areas of cover. Without this, they could find a complaint being upheld against them.” 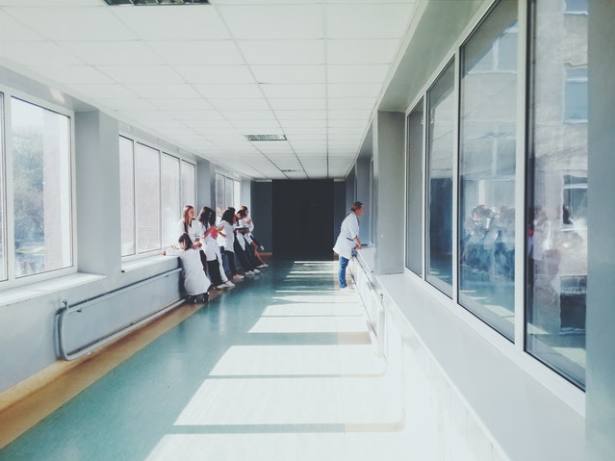 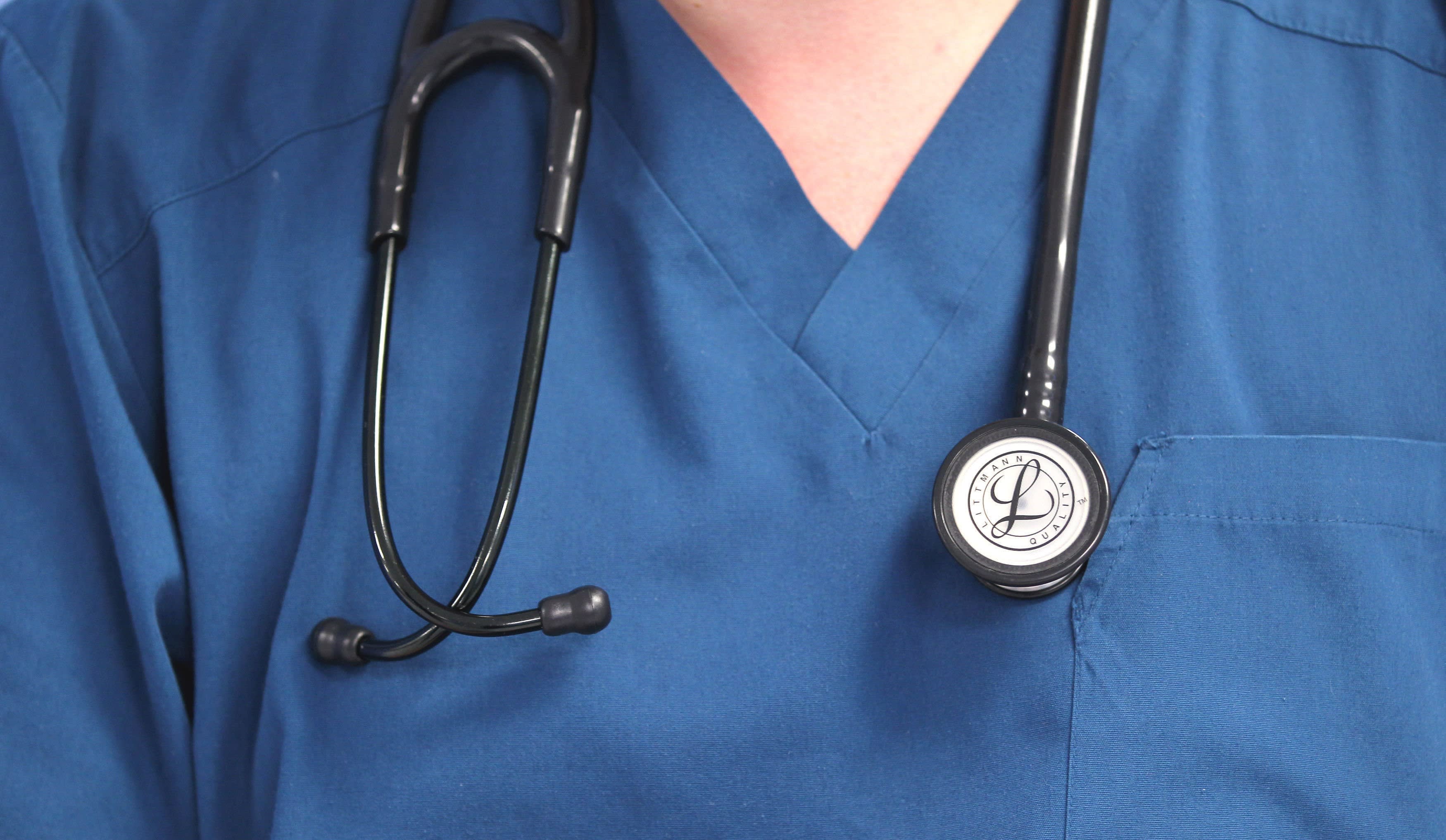