More than a quarter of small and medium-sized enterprises (SMEs) have missed out on insurance claims by failing to put policies in place, according to Legal & General (L&G).

The insurance provider found 29 per cent of SMEs could have claimed on a life insurance or critical illness policy in the past – yet just 12 per cent had an insurance policy in place.

Of those businesses that lacked cover and then went on to fail following a critical event, 80 per cent of their owners said a business protection policy would have saved their firm.

The research highlights the importance of the advice process, with 83 per cent of firms that had successfully claimed doing so with a financial adviser.

More than half (56 per cent) of successful claimants said the payment from the policy had saved their firm, while just 13 per cent said their business still went onto fail.

In contrast, three-quarters (77 per cent) of the firms without cover said they had suffered financially, with a loss of profits, pressure to meet debt repayments and issues over ownership found to be the main reasons for business failure.

In addition, 87 per cent of businesses that failed said key person insurance – a life insurance policy on a person vital to a firm’s operation – would have helped them to continue trading by covering the cost of replacing an employee and lost profits, as well as helping to pay off debts.

Richard Kateley, head of intermediary development at L&G, said: “Our research shows the important role business protection polices can play in helping to keep a business running after the death or critical illness of an owner or key employee.

“Receiving a payout from a successful claim can make all the difference in giving business owners a bit of breathing space to make the right decisions about the future, rather than having to make rushed decisions or having those decisions made for them.”

Simon Claxton, director at Reading-based Macbeth Financial Services, said: “I’m sure that if more SMEs were actually aware of the cover there would be a far greater take-up.

"It is simply getting the word out that this type of cover exists, and I guess if you’re not aware of the phrase ‘key person cover’ then you’re not going to search for it.

“Accountants and solicitors could play their part too as professional advisers in suggesting key person cover. It will not only protect their clients but also ensure their own fee/income stream is protected, too.

“There are a huge number of intermediaries too who don’t get involved with protection at all or, if they do, they don’t advise in the corporate market.

"Perhaps more education from the insurers and also the financial services networks out to the intermediary market would also be a good idea?”

Mr Claxton added that key person cover was often not considered as important as employer and public liability cover. 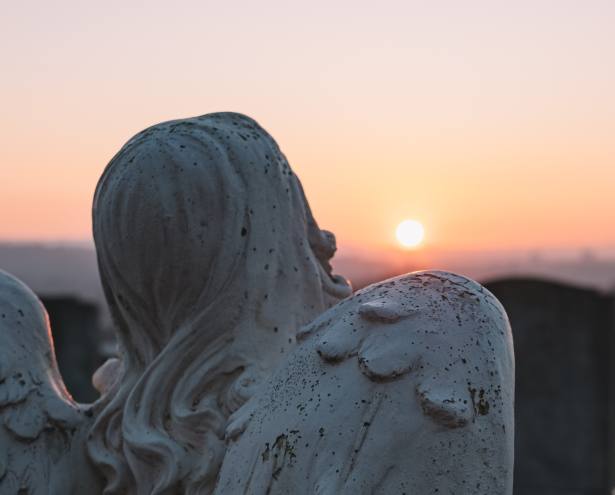