Only 7 per cent of people in the UK who support someone financially have spoken with an adviser about long-term financial protection, according to research.

The findings were a part of a global study by HSBC which quizzed more than 13,000 people across 13 countries to look at levels of financial security.

The analysis found 27 per cent of UK respondents supporting someone financially have never had a conversation about long-term financial security should something happen to them - not even with friends and family.

This compared to 22 per cent globally.

But unexpected life events can have knock-on financial consequences for the whole family and 81 per cent of people in the UK said their family would not manage well if they had to significantly reduce their support to them.

Mark Hussein, chief executive for UK insurance at HSBC, said: “Life carries many risks which can put people’s financial security under pressure, especially for those supporting someone.

“While it is understandable that many people don’t want to talk about how their families would manage without financial protection, it is an important conversation to have.

“We feel that advisers play a vital role in helping customers look at what they have achieved so far in their lives and then advise them on how they can protect it.”

The survey found Brits who rated themselves as ‘managing well financially’ were more likely to have had a conversation about long-term financial security should something happen to them, which is in keeping with the global trend.

The data found there were different triggers for those who had a conversation about long-term financial security should something happen to them.

For 34 per cent, reaching a particular age was a key trigger but becoming a parent was only a trigger for 11 per cent of Brits.

Based on the research findings, HSBC has now identified four actions which can help people better prepare their family.

This includes first identify your priorities, then assess your finances, planning for the whole family and finally talking about the future.

"Many people seem to be lacking even a basic level of financial protection whilst at the same time are seemingly happy to spend hundreds of pounds a year on what some might be deem to be luxuries, such as, mobile phones and satellite TV.

"We tend to work with wealthier clients but even amongst these most tend to be under insured when they come to us and many remain reluctant to pay for full cover.

"People try not to think about the possibility of serious ill-health or early death, or tend to think that these things only happen to ‘other people’, but that’s simply not true.

What crisis teaches us about having a holistic approach 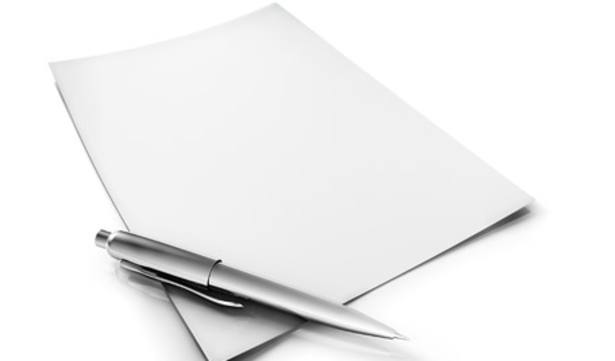 AMI issues adviser guide as it warns of protection drops