A hike in the insurance premium tax (IPT) has been blamed for a slight slowdown in the UK market for private medical cover during 2016.

This followed solid growth in 2015, according to the latest Health Cover Report from healthcare consultant LangBuisson.

It comes after the government doubled the IPT from 6 per cent to 12 per cent between November 2015 and June 2017.

Alongside the tax rise, political and economic uncertainty created by the UK’s decision to leave the European Union also helped to quell demand, LangBuisson said.

A 2.2 per cent contraction in individual paid policies to 928,000 - a similar fall to those witnessed in the previous three years – means they now cover 1.47m people (2.2 per cent of the population).

Employer demand for such policies surged by 11.8 per cent to 1.01m at the end of 2016, while health cash plans funded by individuals (employee paid and personal paid) dropped 6.8 per cent to 1.51m.

Report author Philip Blackburn said: “The uncertain economic landscape triggered by Brexit snuffed out the whiff of optimism from corporate private medical cover growth in 2015, and future significant growth is likely to need a solid upturn in business confidence from corporate Britain."

He added that the decline in overall demand for private medical cover from individuals was largely due to “the high price of medical cover, and consistent premium increases well above inflation”.

Mr Blackburn continued: “The challenge insurers’ face to turn this around was dealt a heavy blow when HM Treasury doubled Insurance Premium Tax…leading to sharp upward pressure on premiums for insurance customers, and a significant tax burden going forward.”

“The sharp rise in IPT from 6 per cent to 12 per cent is making it harder for people to pay for independent healthcare for themselves, their families or their employees.

"We have warned about the impact of further tax increases – which will load more demand onto already overburdened public healthcare services. The government should be supporting those who are alleviating pressure on the NHS by using health insurance, not penalising them with further tax costs." 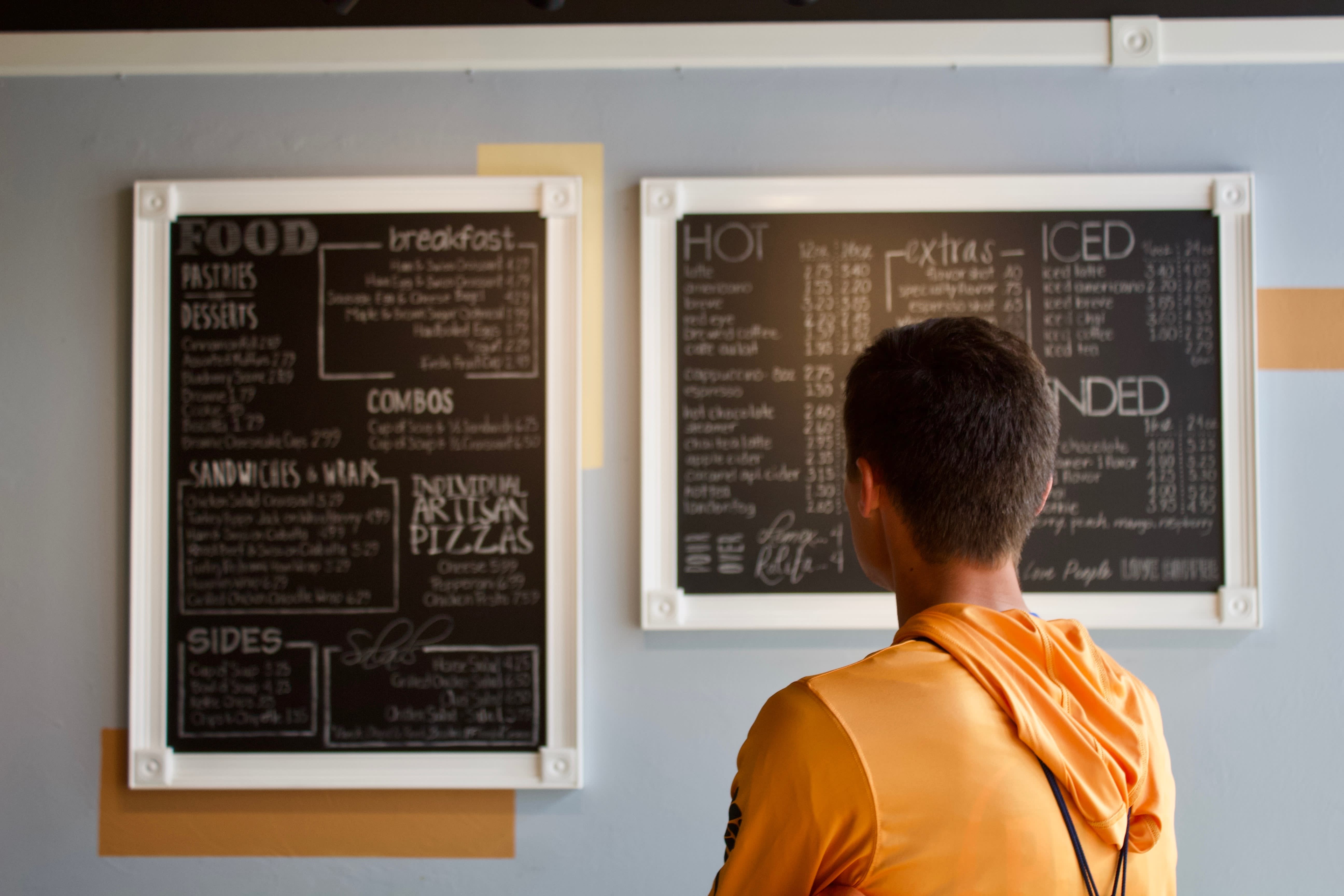 Protection Brexit Tax BUPA
A service from the Financial Times