GPs spend more than one day a week treating patients presenting with symptoms of stress, anxiety or depression after a rise in the number of people reporting mental health problems.

Research commissioned by Royal London among 250 GPs reveals the vast majority (85 per cent) reported they had witnessed a significant increase in the number of new patients presenting with one of these mental health conditions in the last five years.

The respondents said their patients tended to make an appointment to discuss an unrelated problem, but that with one in four (23 per cent) of these patients, stress, anxiety or depression were the underlying cause of their symptoms.

More than half of the patients with one of these conditions (45 per cent) delayed making an appointment, citing a range of reasons including embarrassment and fear of being stigmatised at work or by friends and family, as well as lack of awareness about the symptoms and failure to recognise the severity of the issue.

Furthermore, GPs reported one in six patients (16 per cent) asked them to conceal details of their diagnosis on the fit note – indicating that a stigma remains when it comes to declaring mental health conditions.

Of the total patients that are diagnosed with stress, anxiety or depression, just over one in four (27 per cent) are being declared unfit to work.

Instead, 41 per cent chose to try self-help methods first such as mindfulness, relaxation techniques or exercise.

The top three reasons that led people to experiencer stress, anxiety or depression were work (34 per cent), loneliness or feelings of isolation (32 per cent), and strains on relations with friends or family (30 per cent).

Royal London provides a Helping Hand service alongside its protection products, which gives policyholders a dedicated nurse through RedArc.

Depending on the type of illness or injury, the nurse can recommend a number of additional services if they think it’s going to help, such as a second medical opinion and complementary therapies to help manage symptoms or help with recovery.

Christine Husbands, managing director at RedArc, which provides Royal London’s Helping Hand service, said: “The Royal London survey revealed that one out of three GPs stated that patients were encouraged to seek help by another person, this is a positive sign that awareness of the importance of seeking help is getting through to people.

“Although the survey also found that people suffering from stress, anxiety or depression chose not to visit their GP, this indicates that there is still progress to be made. GPs are referring one in four patients (23 per cent) they diagnose to mental health services, but with NHS waiting times of 18 weeks plus, patients are facing a lengthy wait for help. 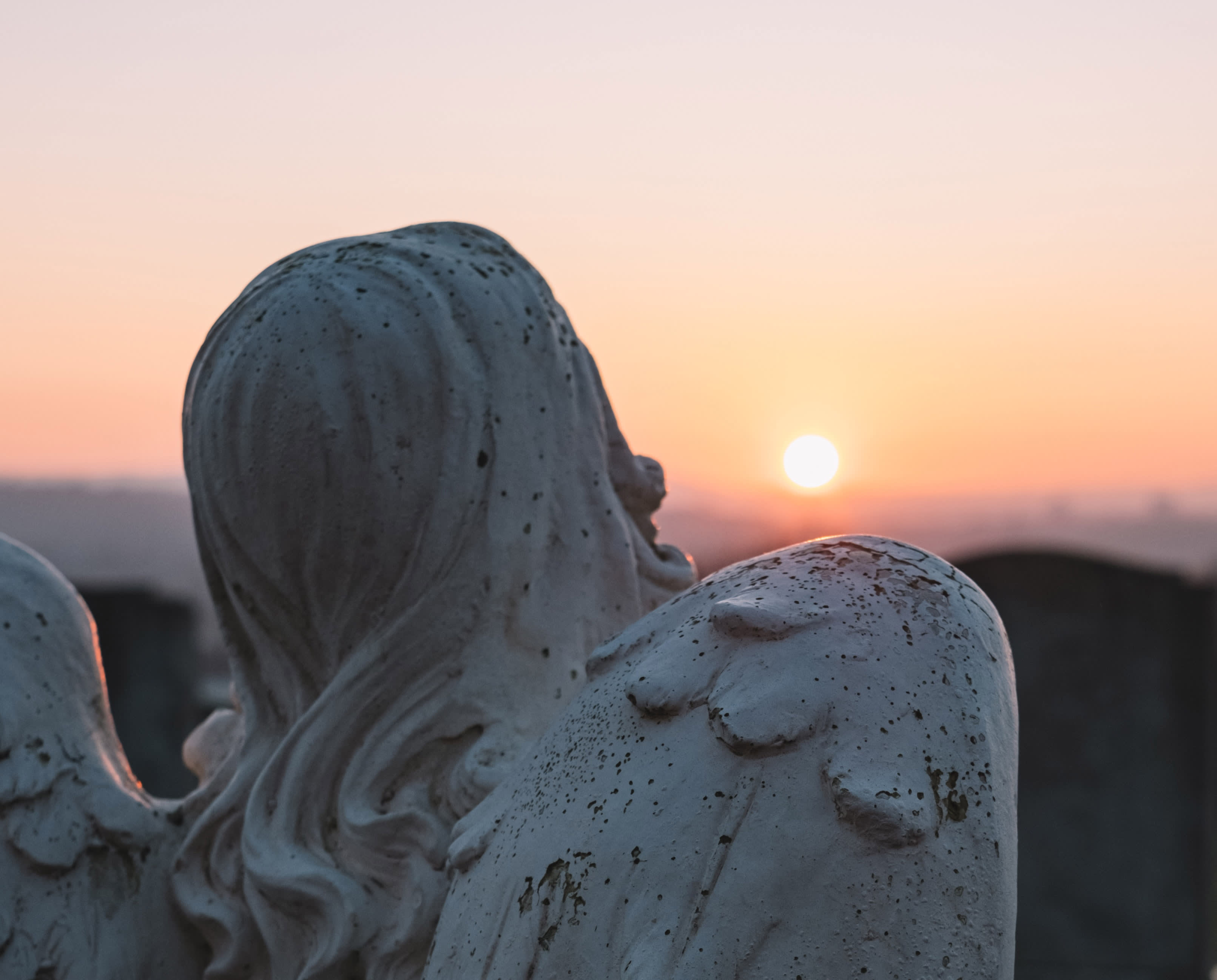