IP is not simply about the insurance but also about the claims support and early interventions that can aid rehabilitation.

These are the benefits currently paid to people that cannot work due to sickness or disability. Additionally, as at October 2017, 630 thousand are on the new Universal Credit; some of these also will not be able to work due to incapacity.

According to the Association of British Insurers (ABI), the average IP policy pay-out is for 214 weeks, more than 4 years; and insurers report average length of IP claims up to as much as seven years.

This is an admission that the lack of IP sales are in reality down to the lack of inclination of advisers rather than any antithesis from clients, who are largely suggestible.

When pressed further, many of the reasons for this lack of focus are similar to those that the respondents had already attributed to the clients. They claimed it was: harder to sell than other products (24 per cent); seen as secondary to life and critical illness cover (19 per cent).

They also cited a lack of understanding or knowledge (16 per cent); claimed it was too hard or complicated (13 per cent); highlighted underwriting complications (10 per cent); or talked of a commission bias (7 per cent).

State benefits are not generous. Under Universal Credit, a single person over 25 could receive £317.82 plus £318.76 if they have limited capability for work and work-related activity.

Additionally, they might receive up to £260.64 housing benefit (1 bedroom or shared accommodation). This comes to less than £900 a month. According to the Office for National Statistics, total average household expenditure is £531.20 per week.

Naturally, people with dependants stand to receive more in benefits, but there is less certainty than ever whether particular individuals would qualify and how much they might receive. Having IP gives certainty and peace of mind.

Lack of confidence among consumers in the ability, or inclination, of insurers to pay claims is something that affects insurance products generally and is well documented, but not restricted to IP.

That it is cited by advisers as a problem in this context suggests that advisers themselves lack confidence in IP.

Advisers can tell people about the number of claims that are paid each year, the very low percentage that are actually turned down and the reasons why.

Advisers can point to the excellent work of the Seven Families initiative, which provides first-hand evidence of where IP can make a real difference to those who find themselves unable to work. 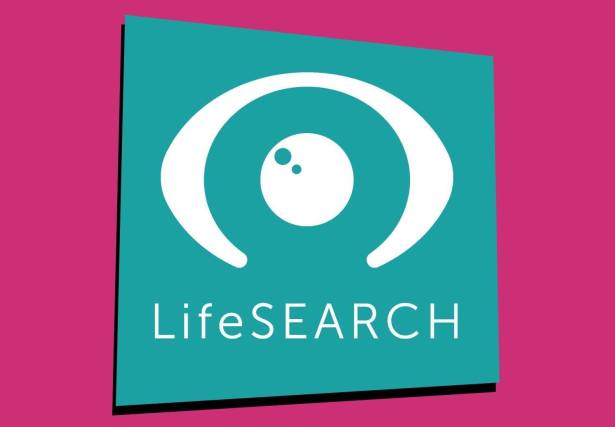