There’s no substitute for experience, as the saying goes.

And never more so than in the nuanced world of financial planning. People are unique. And any job that involves working with people must reflect that truism.

That’s why, in compiling this list of the top 10 things advisers should know, we’ve spoken to a range of advisers and protection specialists who’ve worked in this industry long enough to know a thing or two about the market and best advice.

But as well as what they said, what they didn’t say also tells a story.

Even though we spoke to dozens of advisers, not one mentioned regulation or technology, for example, as being important.

If any adviser is unable to explain what each condition means and why one company is superior to another then the client is unlikely to have confidence in him/her.

Maybe that’s because it isn’t – or maybe it’s because the technology across the protection sector has improved in recent years and perhaps, like a good referee, you shouldn’t notice it because it’s there doing what it’s supposed to.

“Technology may not be seen as being relevant,” suggests Eoin Lyons, chief executive at insurtech Opal. “Or indeed as an underlying threat. But it’s important for advisers to consider how technology can help grow the market. Technology is an aid to innovation, not necessarily the innovation itself.”

So, what did make our adviser driven top 10 list?

Protection advisers need to be experts on a range of products. People want to know they are in safe hands, says David Mead, chief executive of Future Proof. “There are massive differences between one critical illness [CI]/income protection [IP] policy and another. So, make sure you know the key differences.”

Work with a large panel of insurers – the more potential product solutions the better – and get to grips with the full range.

“Some examples would be family income benefit, which is undersold possibly because many advisers are unaware of it,” says Alan Lakey, director of Highclere Financial Services. “Also, Budget IP and specialist IP products like Breathing Space from British Friendly.”

When it comes to individual product ranges, such as CI cover, advisers need to understand the differences – sometimes subtle – between competing plans.

“If any adviser is unable to explain what each condition means and why one company is superior to another then the client is unlikely to have confidence in him/her.” 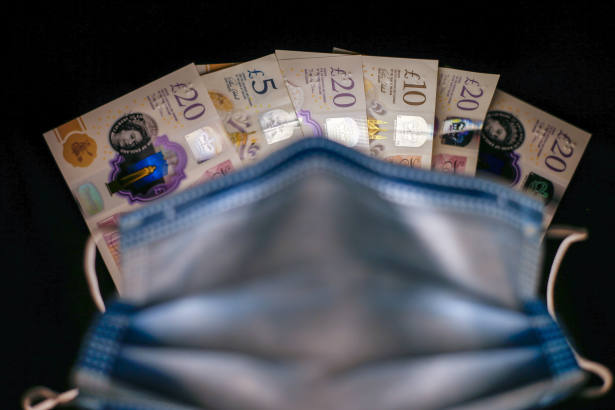