Another basic issue the FSCP report would like to address is helping consumers to understand the need for protection. This could be achieved through the protection calculators being developed by the Association of British Insurers, which show employees what they would get from their employer if they were unable to work.

As well as the basics, another of the panel’s recommendations was to explore whether CI could be extended to cover musculoskeletal injuries and mental health, while still remaining affordable. “People like the CI concept but it does not cover them if they are unable to work due to other conditions, especially musculoskeletal and mental health problems,” Ms Fritz explains. “Insurance could fill this gap in consumer needs.”

Some insurers have already explored extending CI in this way, with AIG Life adding cover for severe mental health problems to its policy in July 2018. To claim, a policyholder must meet four conditions: admission to a psychiatric ward where treatment was provided for at least 14 consecutive nights; chronic, unremitting symptoms; inability to work for at least a year; and no response to comprehensive management and treatment for more than a year.

While this recommendation might meet consumer needs, it gets much less industry support. “With a focus on simpler products, it is strange that they want to add musculoskeletal and mental health to CI,” Mr O’Connor says.

“CI may be easier to understand than IP, but at claim I would argue the opposite is true. Not every cancer and heart attack qualifies for a CI payout, but if any injury or illness stops you working long-term, this would qualify for IP benefit.”

He adds: “Unless these conditions were significantly life-changing, it would be very difficult to assess and pay a claim. I would also question the appropriateness of giving a large payment to someone with a serious mental health condition. This worries me from a risk perspective. Consumer needs would be better met with IP, with a small amount of CI alongside.”

The sales process also came under the FSCP spotlight. It recommended that the FCA should give mortgage lenders and intermediaries direction on whether they should talk to borrowers about the effect of a lost or reduced income. Some mortgage advisers are already making IP part of the advice process, but time pressures can make this difficult. 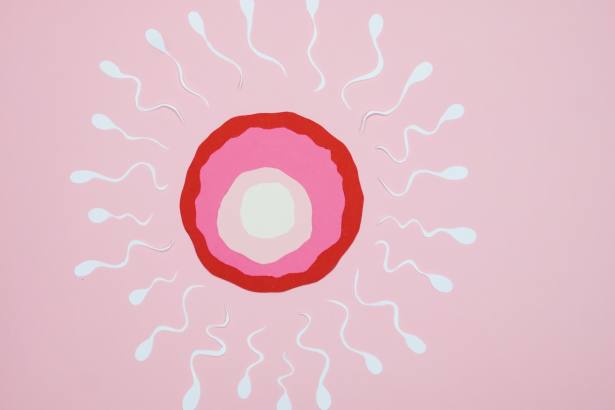 How to support hidden disabilities in the workplace