ASU may not be suitable for the self-employed on the unemployment side, but it can be used to cover all regular bills.

He explains this is because the risk is a person could suffer from a long-term illness and begin claiming on your ASU policy, but benefits end after 12 months and the individual may still be not fit enough to go back to work.

“At this point you're uninsurable for the condition that's keeping you from working but aren't entitled to any more insurance payouts. This puts you in a difficult position if you had long-term liabilities or a family to protect,” Mr Harvey cautions.

The DIY or first-timer

ASU might also be good for people who have never approached a financial adviser before, or who have never taken out any protection before, and who might want to take small steps towards more comprehensive cover later on down the line.

The relative ease with which people can take out ASU, without extensive questions and underwriting, and the ability to get cover online, can work to the advantage of busy individuals.

Young people, particularly, might be a good fit with ASU. Kesh Thukaram, a founding director of Best Insurance, explains: “Millennials would definitely benefit, particularly as many do not have savings to fall back on, and they cannot afford to buy their own home, so are caught in the costly rental trap.”

Some individuals may have taken out mortgage payment protection insurance when they became homeowners, but as Mr Heffer says, these will not generate enough funds to cover household bills in addition to the mortgage payments.

Moreover, MPPI is obviously not available to those who rent. Therefore, he says: “Short-term income policies can help cover a percentage of your income, calculated to cover rent, mortgage, and household bills.”

Mr Thukaram summarises: “The self-employed, people with mortgages, families with single earners and those with children’s expenses might also benefit.”

People who have been in employment for a while may start to get nervous about the economy or the way in which their sector seems to be moving.

Think of high-street retail staff, watching the demise of names such as BHS, Toys R Us, Homebase and Poundland, who have had to close several branches or shut up shop completely. It would make sense for such workers to consider getting some form of protection should their own store become a newspaper headline in the months to come.

Mr Harvey elaborates: “"The unemployment element would cater much more towards those in established careers rather than the more transient work often undertaken by younger people in the gig economy, for instance.” 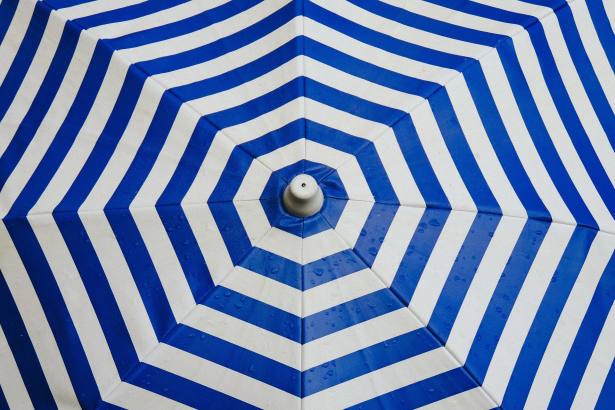