Royal London has launched a subsidiary in Ireland in preparation for business after the UK leaves the European Union.

As of today the insurer’s Irish and German business has been transferred to Royal London Insurance DAC in Dublin, with an expansion of its existing office and an additional 20 jobs created.

The subsidiary will allow Royal London to continue to compete for new life insurance business in Ireland and to administer existing Irish and German policies bought by customers who live outside the UK, and who therefore may be impacted by Brexit.

A Royal London spokesperson said the move demonstrated a firm commitment to the market, its customers and financial brokers in Ireland.

The spokesperson said customers in Ireland would have access to "substantially strengthened" governance and full regulatory oversight by the Central Bank of Ireland.

The creation of an Irish subsidiary was first mentioned in the insurer’s annual results statement for 2017, published in March of last year.

Tim Harris, deputy chief executive at Royal London, spoke of a "new chapter" being written for Royal London in Ireland.

"This growth has been achieved by a highly customer-focussed team providing a market-leading product and service offering.

"By setting up this subsidiary, we intend to grow our Irish business further and to see it thrive as an integral part of the Royal London family." 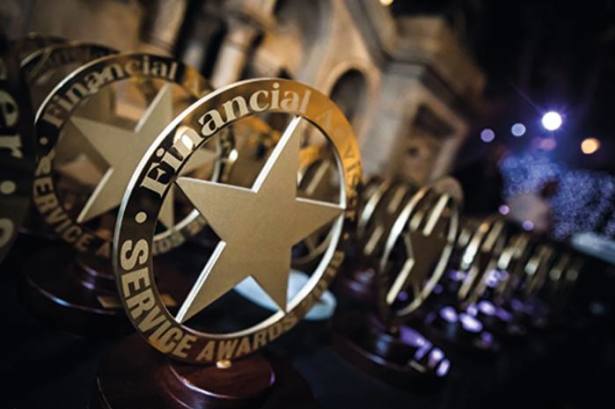 Why income protection is evolving