Scottish Widows is the latest insurer to sign up to protection initiatives brought forward by the Protection Distributors Group.

The PDG, formed in 2016, plans to improve the insurance market for consumers as a ‘force of good for protection’ and has since driven market-wide changes to the industry.

The charter stated a dedicated claims team should be made available, with a phone-based claims process for claimants to submit and manage their claim, and that no potential claimant can be turned away by anyone not on the claims team.

Scottish Widows stated to meet this it assigned a dedicated claims handler for each case, provided regular client updates and ensured claims are paid within 72 hours of being approved.

The insurer has also joined at least seven other providers in signing up to the group’s Funeral Payment Pledge.

Agreeing to the pledge means the insurer will pay the family’s funeral director or home up to £10,000 in advance on all valid life insurance claims without waiting for probate.

Insurers such as AIG, Aegon, Royal London and Aviva have all introduced these early payments because of the PDG’s funeral pledge campaign.

Scott Cadger, head of protection underwriting and claims strategy at Scottish Widows, said: "We are proud of not only the claims we pay but the difference we make to the lives of our customers every day.

"It’s the people behind the numbers who matter most — those whose lives have been turned upside down because the worst has happened to them and their families.

"We strive to ensure that we are transparent, fair and most importantly human when we’re dealing with our customers at what is always a difficult time. When insurance works well, the positive effect it can have at the worst of times is immeasurable."

Alan Knowles, chair of the Protection Distributors Group, added: "Scottish Widows is joining a growing number of insurers which have taken the step to show they put the claim at the heart of their businesses.

"We are delighted to see Scottish Widows sign up to both initiatives and we hope more will follow too."

Commenting on the move, Mark Dennison, financial adviser at LightBlue UK, said: "Scottish Widows signing up to the PDG charter is a positive move and signals a commitment to advisers.

"Signing up to the funeral pledge is good news for their clients too and we’d encourage all protection providers to do so." 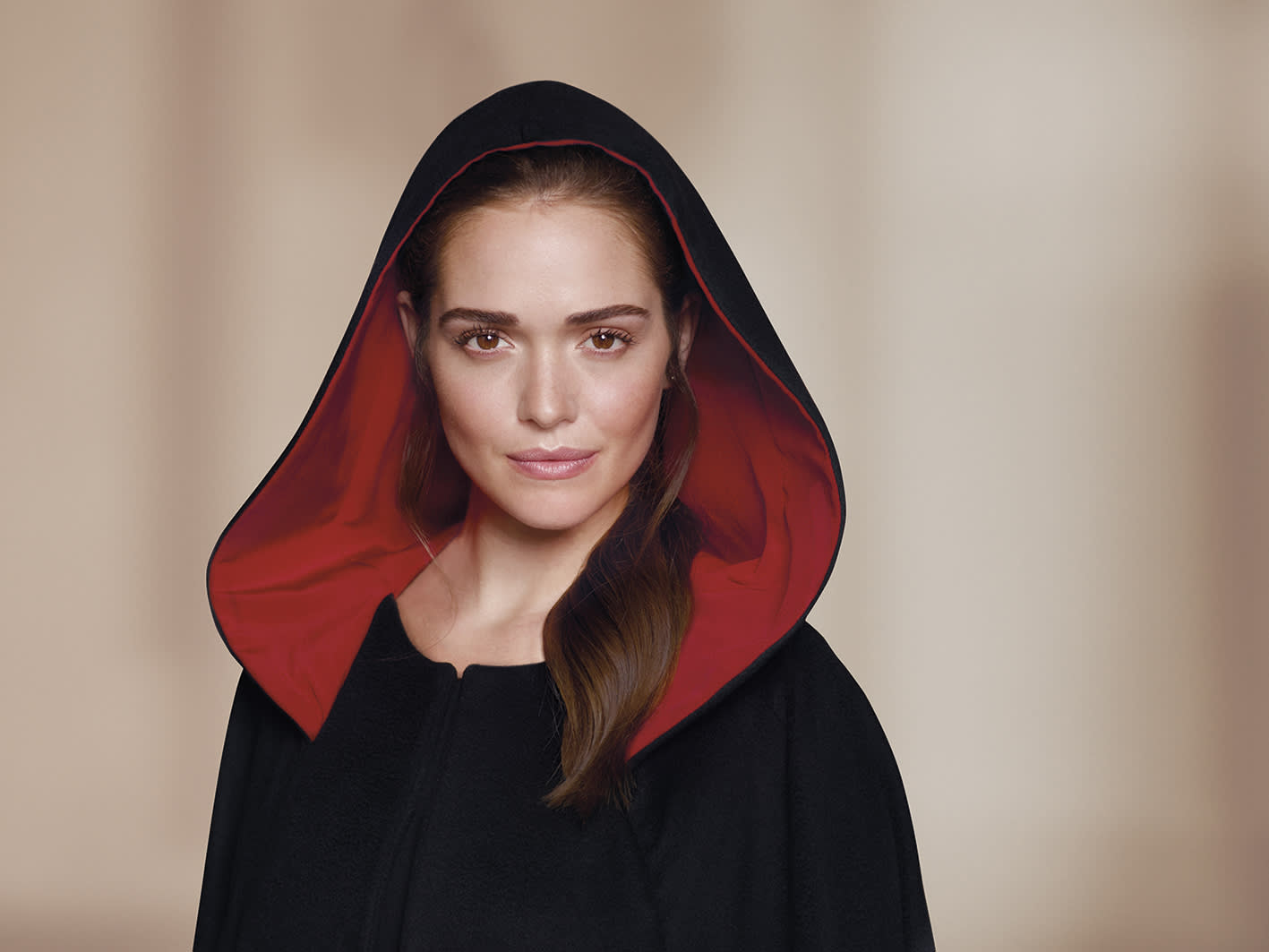