Advisers have been warned their clients are being increasingly targeted with insurance cold-calls.

FTAdviser has learnt of advisers and their clients receiving calls from telephone based protection companies who claim to be able to "beat" their current policy on price.

The advisers are concerned that such calls, during which the firm tends to offer alternative policies that don’t necessarily match the consumer’s original product, could leave consumers worse off and hurt the industry as a whole.

The trend has led to members of the industry calling for a ban on cold calls similar to the ban on pensions cold calling which came into force in January of this year.

FTAdviser understands some of the callers go under the name 'The Life Insurer's Review Team'.

These callers often say they are representing "all the major providers" and tell the consumer it's time for them to review their policy.

Alan Lakey, director at Highclere Financial, said he has received a number of calls from "protection experts", as have his friends and clients.

He said: "The general setup seems to be that they ring a consumer, ask them how much they are paying for life insurance or income protection and then tell them they could do it for cheaper.

"Sometimes the caller shows a very low understanding despite calling and claiming to be protection experts, often comparing policies that don’t do the same thing or cover the same time period or range of illnesses.

"I asked for a comparison between the wording in my current critical illness policy and the one they were offering and they could not provide it."

One firm was even purporting to be another regulated firm, Mr Lakey said.

He said: "It’s very dangerous for the clients these companies are targeting. They could end up with a policy that either doesn’t cover an existing condition or just a worse policy.

"The worrying thing is they could do it to my clients and I’d be unaware."

Mr Lakey said there should be a ban on cold calling in the protection industry as "most people are unhappy or even scared by telephone incursions on their home life or privacy" and that without some form of restraint, "any old Tom, Dick or Harry can get involved and create mayhem".

He added the General Data Protection Regulation should make most of these unwanted contacts illegal, but Alan Knowles, chairman of the Protection Distributors Group, said it was clear companies were either finding a way around the new data protection rules or just ignoring them. 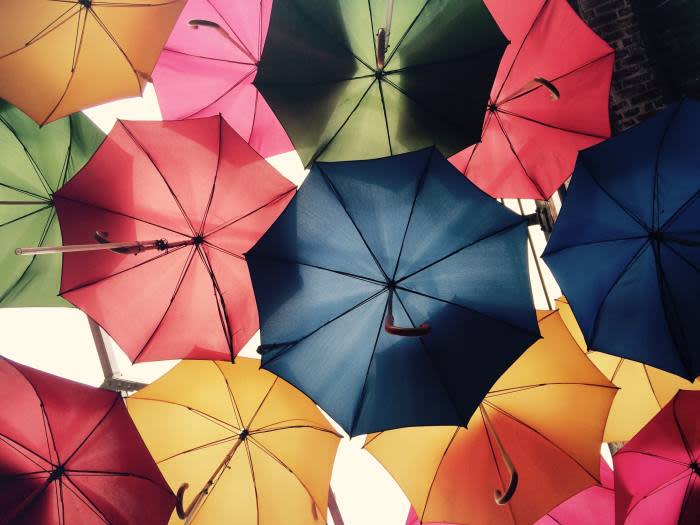