More than three quarters of adults would struggle financially if they suffered from a serious illness but the majority believe it "won’t happen to them", research has suggested..

A survey from AIG Life, which polled 3,000 adults in March of this year, found that 18.3m people were living in what it termed "illness denial" and failing to accept they could be at risk of serious medical conditions.

More than half (54 per cent) don’t believe they will suffer from cancer, stroke or heart disease — the three major causes of death in the UK.

Just 22 per cent of those questioned expected to be affected by cancer in their lifetime, despite statistics showing that 50 per cent of those born after 1960 are likely to fall ill from the disease. This means 14.2m people are living in a state of "cancer denial", the research stated.

Although heart disease is likely to cause more than a quarter of all deaths only 17 per cent believed it would affect them and just 7 per cent thought they could suffer from a stroke, despite it being a leading cause of death and disability in the UK.

This 'illness denial' means that in general, consumers are not financially prepared for this likelihood, AIG stated.

The research showed 77 per cent of adults said they would experience financial problems if they developed a serious illness in the next six months, while more than a quarter (26 per cent) would have significant financial problems.

About a third said they would need to rely on friends and family for financial support.

The findings back up separate figures from SwissRe which showed the protection gap — the difference between the level of cover currently held by UK consumers and the amount they would need to be fully covered — currently sits at more than £2trn.

Debbie Bolton, head of underwriting and claims strategy at AIG Life, said: "Illness denial is understandable as nobody wants to think about the worst happening to them and we all like to believe it won’t be us or our loved ones.

"Our extended lives mean we may live in poor health for longer and sometimes with more than one serious illness.

"Taking a realistic and practical approach to the risk of illness and the need for financial protection will help us all to plan for the future."

Protection Review marketing director Roger Edwards said illness denial was a "good tagline" that would get attention but said more thought needed to be given to developing solutions.

He said: "What is the clear call to action for the industry? There’s obviously a problem but what do we do about it?

"Research like this gets us all nodding in agreement — but that doesn’t make the problem go away."

Alan Lakey, director at Highclere Financial, said he thought the solution was more advisers getting involved with protection and contacting clients on a regular basis. 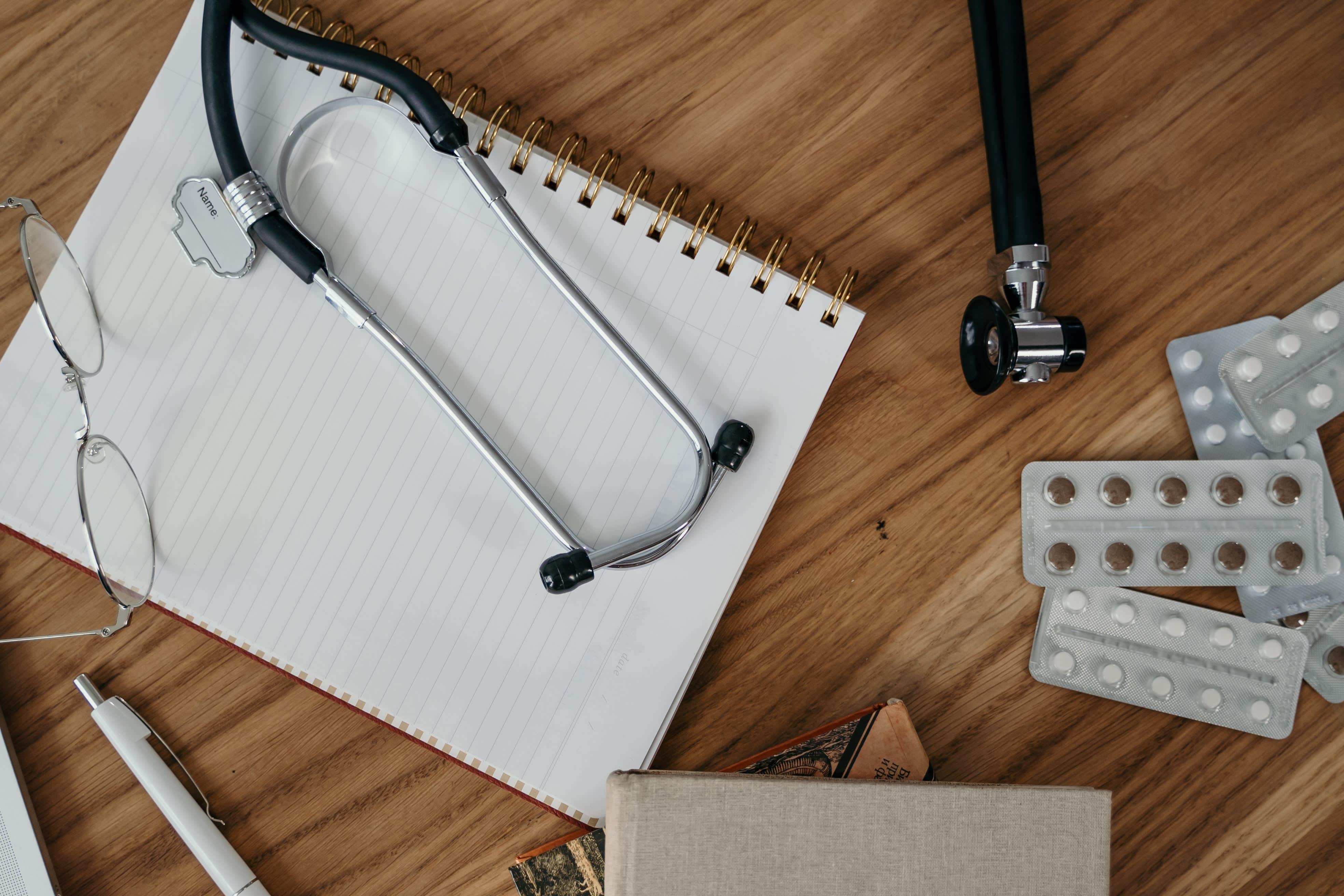 Protection AIG LV Trust
A service from the Financial Times