In fact, 42 per cent would much prefer to answer questions on mental health issues via an online survey.

When asked about their propensity to discuss physical health with an adviser or insurer, the picture was quite different: 78 per cent saying they would feel ‘comfortable’ doing so and 36 per cent feeling ‘very comfortable’. And many people thought believe that suicide is automatically excluded from life cover as standard.

Clearly, stigma around mental health is largely responsible for the differences seen here, but the reluctance to discuss anything mental health related might also have something to do with the fact that insurers and advisers simply are not equipped to manage such sensitive discussions.

A separate survey carried out by Protection Review and Alea Risk, focused on the industry view.

It found that when mental health has impacted the underwriting decision to either exclude, load or decline cover, in over a quarter of cases (26 per cent) the person responsible for this communication has ‘never’ had appropriate training with regards to managing potentially sensitive areas around mental health. Two in five (41 per cent) have ‘sometimes’ had training in this regard.

Six in 10 (64 per cent) would welcome greater flexibility around the underwriting outcomes for mental health issues, rather than just having accept or decline.

The survey also revealed that there is a lack of policy and consistency across the industry when it comes to helping those faced with exclusions, loadings or declines to obtain more palatable terms.

Over half (55 per cent) do not have a process of referring individuals to a specialist adviser.

Is there a role for insurers and their third-party specialist service providers to help with training and support for advisers? If the adviser opinion at Protection Review was anything to go by, such a move might be very well received.

2. Insurers and advisers need to come up with better - and much more consistent - ways to support those with pre-existing conditions.

The upshot? “Vulnerable people pay more,” she says. “If they can get cover, they stay with the same insurer and pay inordinate premium increases rather than face having to disclose again.”

She adds that group income protection (IP) currently represented “one of the best products for someone with a pre-existing condition and working for an employer that offers this is one of the best ways to ensure peace of mind for anyone with a history of any level of mental health issues”. She called for the conference attendees to consider how to widen access to group IP, particularly among SMEs. 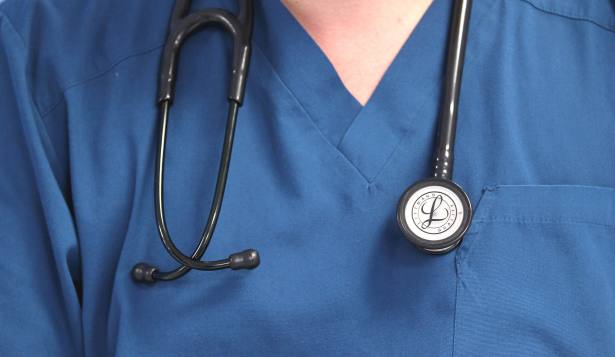