Finally, it is worth noting there are only around 75,000 group risk schemes in the UK.

The majority of workers do not have access to these benefits; a point which can made when communicating them in the workplace.

Employers who want to boost productivity levels would be wise to take a step back and consider the main drivers of productivity.

In 2018, Barnett Waddingham revealed that 97 per cent of employees said that a happy workplace was a productive one, with 93 per cent going on to say that happiness is a good proxy for wellbeing.

In short, a happy workplace is a productive one and happiness is likely to be determined by good physical and mental wellbeing. Employees want to feel healthy, valued and appreciated at work.

Employees are clear – they think their organisation derives the benefits of increased staff attraction, retention and productivity when they invest in health and wellbeing.

The question remains – why do not more employers invest in employee wellbeing?

While on the surface this implies an increasing appetite for health and wellbeing, barriers are still in place.

In addition to wellbeing, there is the question of salary as a motivator and driver of productivity.

Reward Gateway reported that the less motivated an employee is, the more likely they are to value their salary as a motivator.

Those who are not very motivated in their current job are most likely to say that they’re motivated by their salary (41 per cent) and good working relationships (37 per cent).

Employers should therefore consider how they position salary and bonuses as a form of remuneration and avoid creating a culture focused purely on financial benefits.

Those who class themselves as extremely motivated in their current job are most likely to say that they are motivated by job satisfaction (52 per cent), followed equally by feeling respected, having a purpose and good working relationships (all 37 per cent).

Crucially, the research found being unmotivated reduced productivity levels in half of employees (48 per cent).

There is no golden ticket for employers looking to increase productivity within their business. 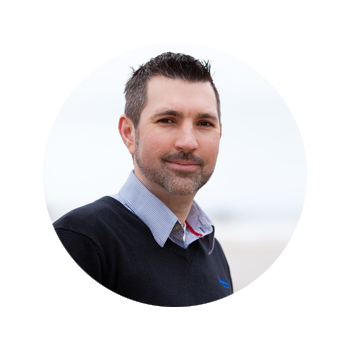