For more than a decade, the protection industry has published statistics showing how many claims are paid each year.

Although these consistently demonstrate that most are paid, the public perception persists that insurers duck claims wherever possible.

The most recent claims figures released by the Association of British Insurers and Group Risk Development demonstrate this.

Although they show that 97.6 per cent of claims were paid in 2018, consumer research by specialist advisers Drewberry found that the public thought this rate was only 50 per cent.

Given this gap between reality and perception, there are question marks over the value of publishing claims statistics.

This was demonstrated by a poll run by Protection Review.

When asked where next for claims statistics, both ‘Shout louder’ and ‘Do something completely different’ gained 46 per cent of the vote, with the remaining 8 per cent voting to carry on doing ‘More of the same’.

Although opinion is divided on what the industry needs to do next, Roger Edwards, marketing director of Protection Review, says insurers should continue publishing statistics.

“We cannot stop publishing these figures now,” he says.

“Stop, and the public will think the numbers have fallen, or they will find figures from the past when the percentage of claims paid was much lower.”

Some also believe that publishing this data is finally beginning to gain traction.

Tom Baigrie, chief executive of LifeSearch, points to a shift in sentiment in protection coverage in the national press, with more positive articles replacing the unpaid claim horror stories that haunted the industry a decade ago.

“Good news takes forever to get through, but the message is getting out there,” he says.

That the message is getting out to consumers is surprising too. Insurers tend to promote their claims statistics within the industry, with the press releases garnering mentions in trade publications.

Unfortunately, as the figures are relatively dry, they rarely receive any coverage in the consumer press.

Given this, Tom Conner, director at protection advisers Drewberry would like to see more consumer-facing communication. “It is great to publish claims statistics, and they are an invaluable resource for advisers when talking to clients, but they will not have much effect if the general public do not know about them,” he says.

Some insurers are beginning to address this.

As an example, Zurich included its insurance claims statistics in a consumer advertising campaign earlier this year.

Putting the figures in front of the public will help to reassure consumers that there is a high probability of a claim being paid, but insurers are also looking at how they can bring these figures to life.

As an example, Aviva published its first UK claims report in 2018, including case studies from customers and employees to show that its claims approach is about more than providing financial support.

Another insurer that has adopted this approach is British Friendly. 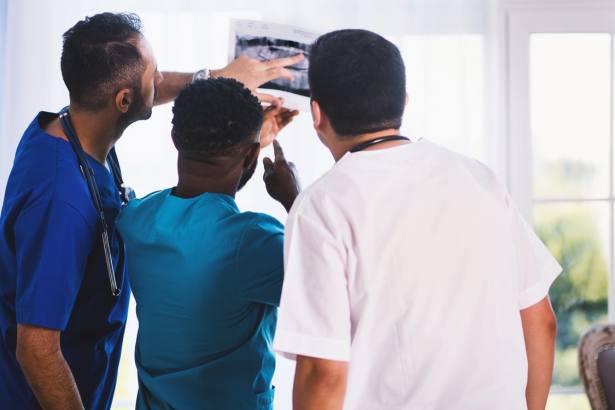