Mr Koslowski joined the firm as it looks to focus on protection after selling its investment platforms business last year.

Mr Koslowski spent 13 years of his career at Royal London, most recently leading the expansion of its Irish protection business and working to transform its adviser and consumer service.

Prior to this, he worked in senior roles across the group including head of consumer proposition and group strategy manager.

Mr Koslowski said: “Zurich already has an impressive track record in the market, in particular with its life protection platform which has a crucial role to play as we continue working to support advisers and customers with much needed products and services.

“In the weeks and months ahead, it’s crucial that we build on our strong position to see what more we can do, both as Zurich and as part of the wider industry.”

He added it was an “extraordinary time” to join Zurich with the office working “virtually”.

She said: “In the current climate, our role in supporting both as well as the communities in which we work has never been more vital. Mr Koslowski has all the right qualities to lead through these challenging times and help us build on the strong performance of our life business.” 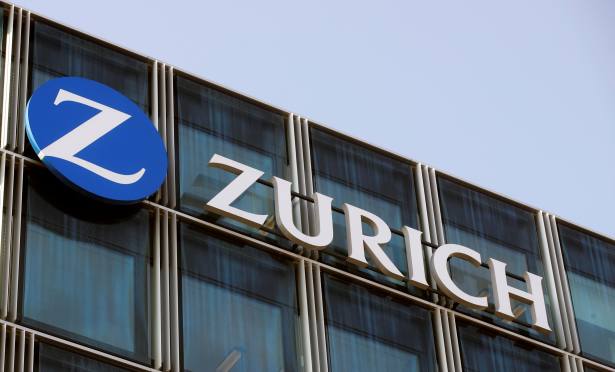 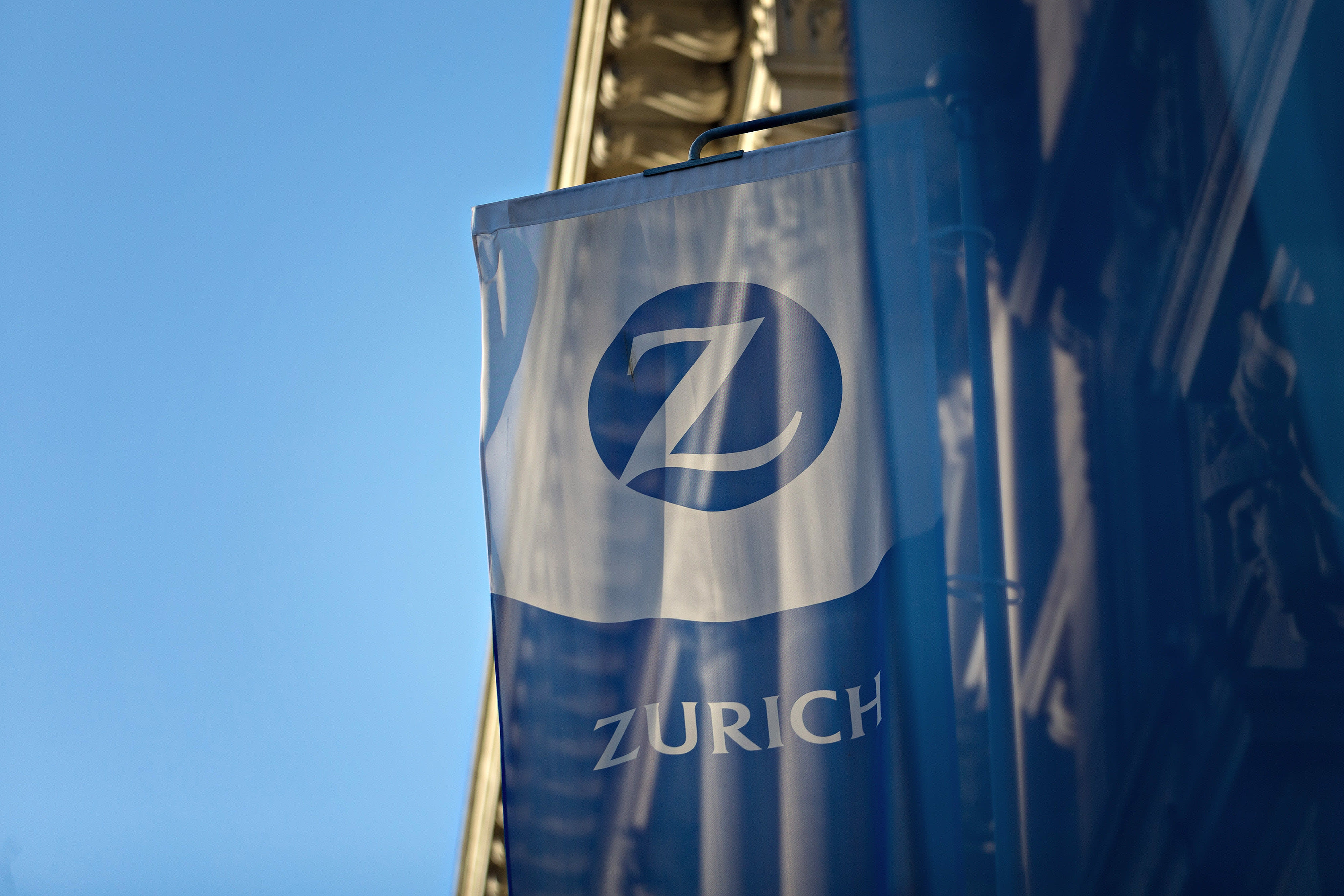