In May, the Association of British Insurers (ABI) and Group Risk Development (GRiD) reported that 98.3  per cent of protection claims were paid in 2019, the highest percentage of claims paid on record.

This is an important message to the industry because it demonstrates that advances in underwriting processes in recent years, including tele-underwriting and sophisticated online application systems, has reduced the number of declined claims due to non-disclosure.

What is really good news for customers is that the 98.3 per cent of claims paid amounted to some £5.7bn of benefits.

Whether this a good message for consumers is a debatable point.

Many people would hold that once they are accepted for insurance, their claim should be paid – the basis of the argument for non-contestability clauses, prevalent in the US.

Others, taking a more jaundiced view of insurers, might be surprised that the claims paid percentage is so high.

Either way, claims paid data needs to be positioned carefully with customers as it has the potential to raise all sorts of unhelpful questions.

What is really good news for customers is that the 98.3 per cent of claims paid amounted to some £5.7bn of benefits.

This is real money that has helped people in financial distress.

It is a testament to insurers and financial advisers who, day after day, meet with clients and see that their financial vulnerability is addressed, and proof positive of the wisdom of taking out life and protection policies.

This has helped people who were unable to earn a living due to illness or disability by contributing to their household budgets during their absence from work, not to mention the practical and emotional support afforded by the health and wellbeing services integral to many of these policies now.

According to Defaqto’s Engage database, there are 54 income protection products from 22 providers and the majority of them offer value-added services to policyholders.

These services are not just ‘nice to have’ add-ons.

In research undertaken by Defaqto among intermediaries in 2019, upward of 33 per cent of advisers said that claims support, second medical opinion and virtual GP services add real value, with a further 5 per cent or more saying it helps them sell a greater number of policies.

Also, these services have not just found favour with advisers, but are valued by clients too.

As the recent series of videos from the Income Protection Taskforce (IPTF) is keen to emphasise, the interventions available from income protection insurance providers are, in some cases, as valuable as the monetary benefit. 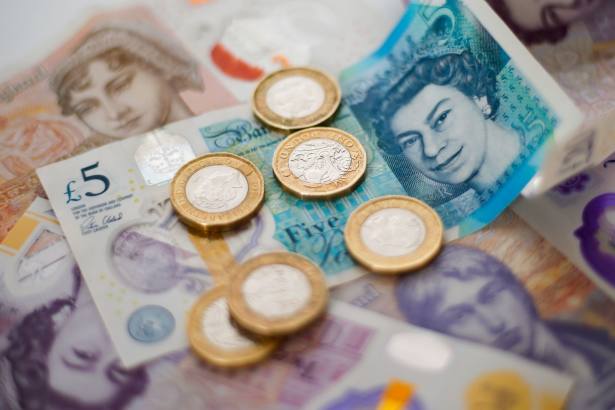 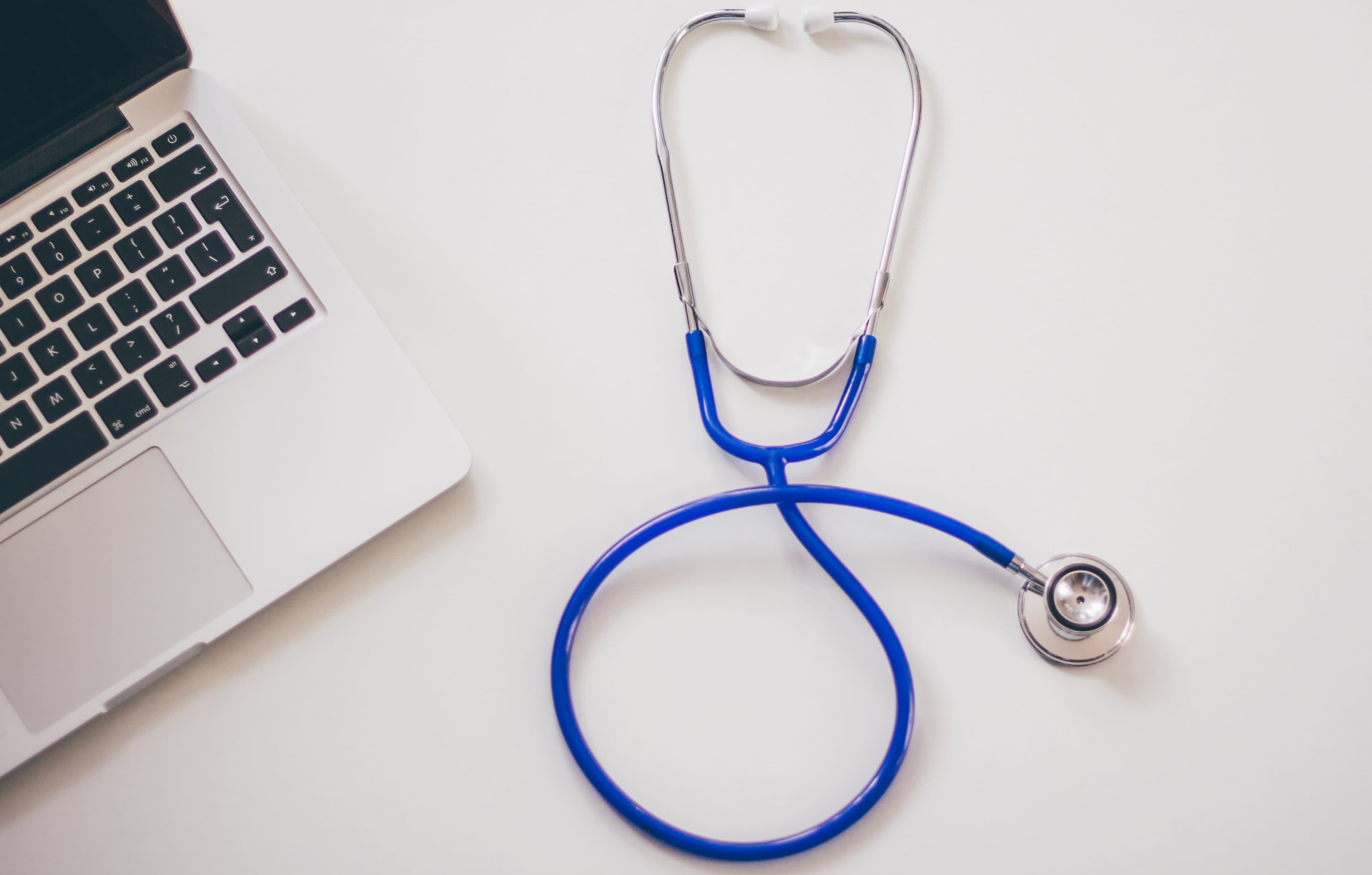 Coronavirus CPD
A service from the Financial Times