Video-witnessed wills made during the coronavirus are to be recognised in England and Wales, as the government announced an impending change to the law.

The change, announced this weekend (July 25), will make it “easier” for people to record their final wishes during the coronavirus, according to the government.

Under the current law, a will must be made “in the presence of” at least two witnesses.

However, the expected change will see wills witnessed virtually by video call deemed legal, provided the “quality of the sound and video is sufficient to see and hear what is happening at the time”, the government has said.

The reforms will be made in September and backdated to January 31, 2020 when the first coronavirus case was confirmed in the UK.

Wills witnessed by video technology will be allowed until January 31, 2022, or as long as “deemed necessary” according to the government, after which they would return to being made with witnesses who are physically present.

Robert Buckland, justice secretary and Lord Chancellor, said: “We know that the pandemic has made this process more difficult, which is why we are changing law to ensure that wills witnessed via video technology are legally recognised.

“Our measures will give peace of mind to many that their last wishes can still be recorded during this challenging time, while continuing to protect the elderly and vulnerable.”

However, the government warned that using video technology to witness a will should remain “a last resort”, and encouraged testators to continue to arrange physical witnessing of wills “where it is safe to do so”.

It added that wills witnessed through windows were “already considered legitimate in case law as long as they have clear sight of the person signing it”.

Simon Davis, president of Law Society of England and Wales, commented: “Although the government’s decision to allow remote witnessing will simplify will making for some during the pandemic and guidance has been issued to minimise fraud and abuse, the government needs to ensure the legislation is properly drafted to minimise unintended consequences and ensure validity.

“Both probate professionals and the public will need greater clarity on when remote witnessing is appropriate and what to do in exceptional circumstances – such as if the testator dies while the will is being sent to a witness’ address for them to sign." Insurance: Will things ever change? 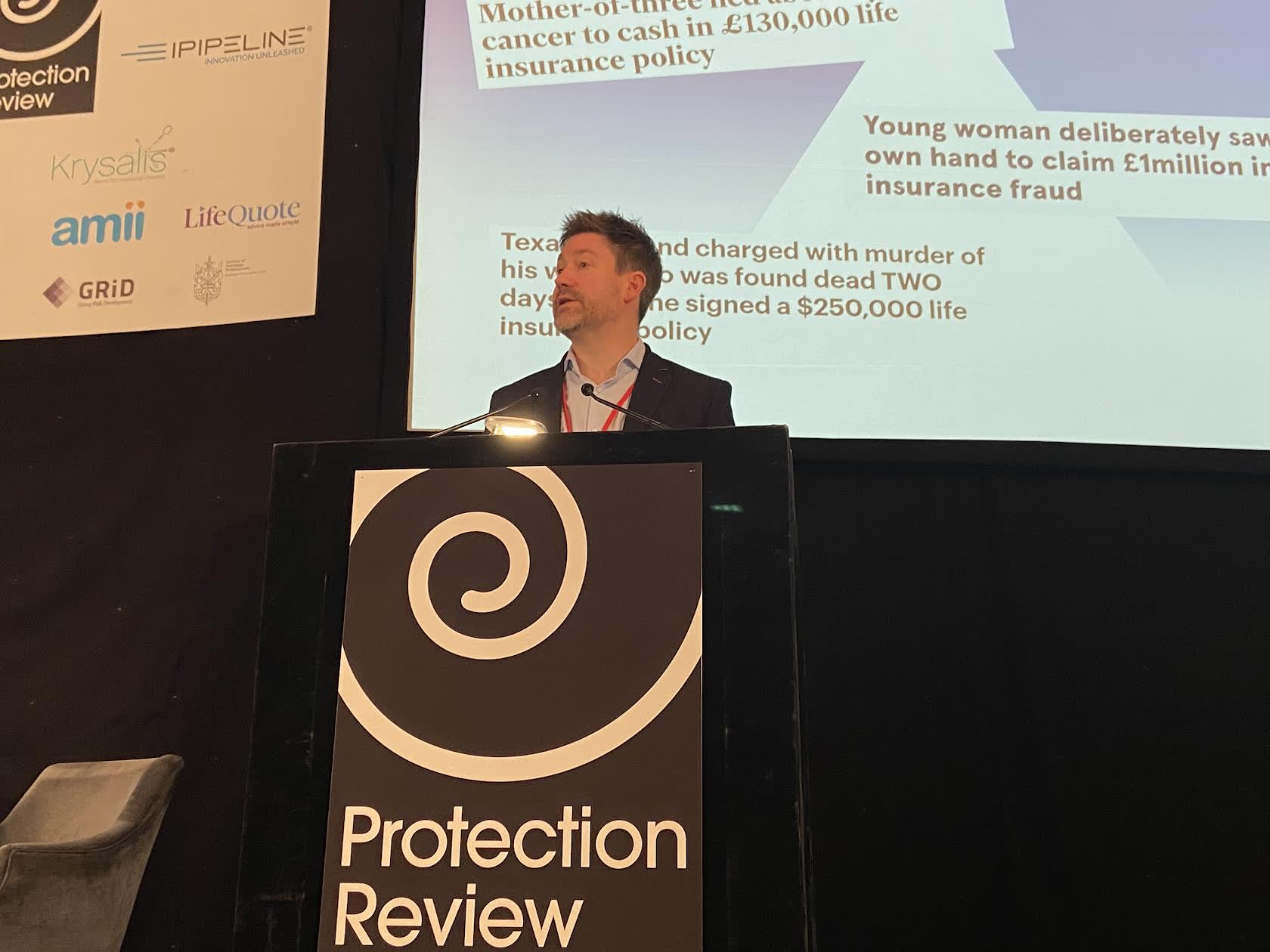