The Income Protection Task Force (IPTF) has announced that its co-chairmen Kevin Carr and Roy McLoughlin will be stepping down at the end of the year.

Both Mr Carr and Mr McLoughlin assumed their roles at the task force, which was set up to promote awareness of income protection, three years ago, taking over from Peter Le Beau.

Mr Carr, who is also managing director at Carr Consulting & Communications, said during their time as co-chairmen IP sales have almost doubled.

He said: “It’s been a great three years since Roy and I took over from Peter Le Beau.

"We’ve worked hard to help grow the IP market, including revitalising the Seven Families project and a range of other important industry issues and initiatives.

"Most importantly we have seen IP sales continue to rise every year and we believe that the role of IPTF has never been more important”.

The Seven Families project, launched in 2014, followed seven families that were given income protection for a year after losing their income due to illness or an accident.

The IPTF revived the campaign early this year revisiting those families through a short series of films.

Mr McLoughlin, who is associate director at Cavendish Ware, said: “We wish the group well for the future and look forward to seeing what direction the task force takes in the years ahead.

"I’ve been involved with the task force from day one, sitting on the exec and latterly as co-chair. Seven Families has been the most dynamic and powerful campaign I have had the privilege in taking part in and I will continue to be the task force’s greatest advocate”.

Jo Miller, head of operations at the IPTF, added: “Kevin and Roy breathed new life into the IPTF and have delivered great value for the industry over the last three years.

"We now begin the process of seeking a new co-chair(s), who could potentially come from any area of the industry.

"We are talking to members about the future direction of the group and welcome contact from anyone in the protection industry with appropriate experience and energy who might be interested in taking over”.

The share of protection claims paid by the industry reached a record 98.3 per cent in 2019, according to the Association of British Insurers and Group Risk Development.

But sales have not always been as good with experts long warning of a protection gap.

Following a survey carried out in April Quilter said there was still an “astonishing” lack of interest in insurance advice despite increasing demand for financial advice in general.

Quilter put this down to "people simply not fully understanding how [protection] products work or how beneficial they can be”. 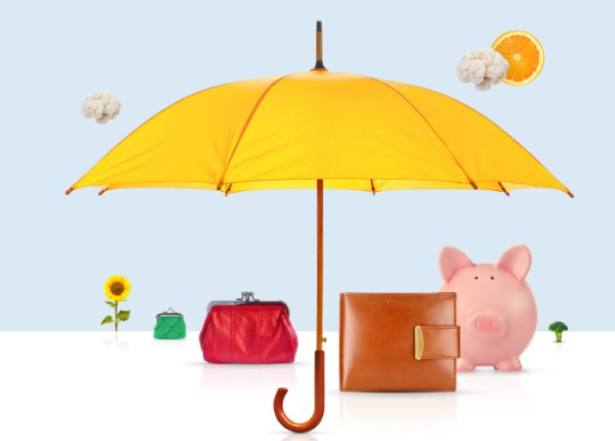