People with HIV should be treated in the same way as any other member of the general population when considering the sale or development of insurance products, a university professor has said.

Speaking at a Protection Review event today (October 15) Caroline Sabin, professor of medical statistics and epidemiology at UCL (pictured), referred to a change in the mid-90s in the management of HIV.

She said the introduction of effective antiretroviral therapy (ART) had led to a “very rapid” decline in the mortality rate of people with HIV and increases in their life expectancy.

Prof Sabin said: “This is a group of people that’s very well engaged with an excellent healthcare system, supported by evidence-based guidelines and standards for care.

“People are monitored very carefully for a range of clinical conditions and if they do experience symptoms, then they’re promptly referred on for investigations and treatment. And that’s something that’s certainly the general population doesn’t experience.”

Krystle Skelton, insurance adviser at Cura, said the protection industry had made “massive leaps and bounds” but there was still a “very long way” to go.

Ms Skelton said: “I arranged my first life insurance policy for somebody living with HIV around nine years ago. And at that point it was a maximum of a 10-year term with very high per mille loadings.

“And now we’re in a position at this point where we can look at whole of life insurance for somebody living with HIV with small percentage loadings, and we’ve got loadings as low as 50 per cent on life insurance now.”

But according to Ms Skelton, income protection was still lagging behind. She said:  "The first company to provide income protection for somebody living with HIV was brought in around a year ago now, with a percentage loading on there and a restriction of a two-year payout for clients.”

Ms Skelton agreed with Prof Sabin that people who are on medication straight away had potentially a longer lifespan than a ‘normal’ person.

Ms Skelton said: “When you compare HIV, it’s quite similar in terms of characteristics and potential comorbidity factors as diabetes. We can arrange life insurance for people with diabetes on standard rates, income protection with no major issues… so why can’t we do that for people living with HIV?”

Prof Sabin also addressed a popular belief that people with HIV may experience comorbidities more often as they age, or at an earlier age when compared with the general population.

She said: “We have to remember that many comorbidities are multi-factorial. And if you take the example of cardiovascular disease, there are many potentially contributory factors, including lifestyle and clinical factors, as well as the potential effects of HIV, the inflammation it causes or potentially the drugs that are used to treat it. So any number of these factors may be contributing here.”

Protection advisers 'let down' by training 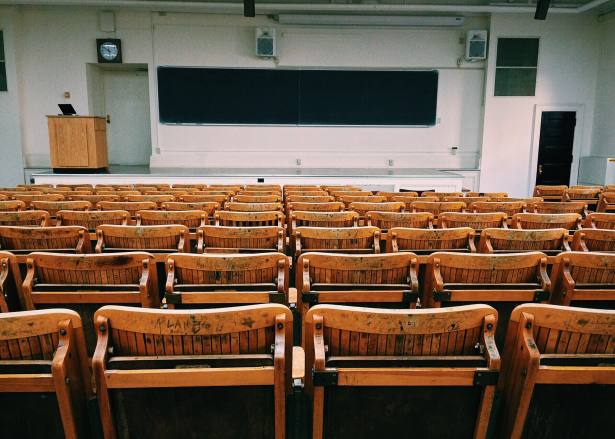