A number of insurers have also built special services and products around the rental market, notably The Exeter and Legal and General.

Social media has also been highlighted as a useful tool to communicate the benefits of insurance cover to a wider base. But advisers also need to be careful with how they use it.

Knowles says: “Social media is a powerful tool, but it’s incredibly important that we do not bombard people. This last year especially, the amount of targeted social media that myself and others have received has been intense.

“We need to have a balance of engaging rather than irritating people. This is hard to do, as all firms rightly want to promote what they are doing. But we are in a danger of overloading people, so instead of encouraging them to think about protection, they end up becoming desensitised to the message.”

Guide to innovation in protection 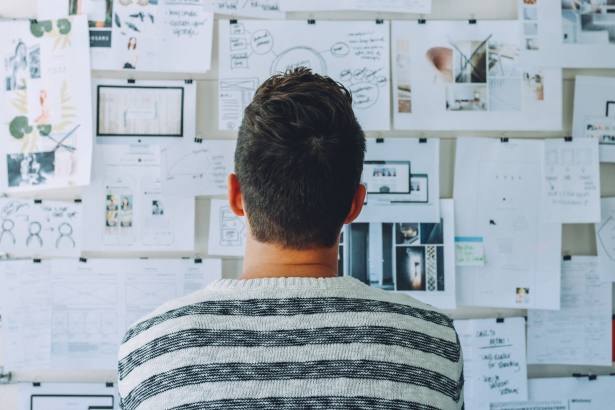 Guide to Covid and protection Guide to managing obstacles in protection