The certificate provider must discuss the LPA with the Donor in private before signing it. In particular, the proposed attorney(s) must not be present during this discussion.

Not all LPAs require the Donor to have lost capacity before an attorney can act on their behalf. Unless it specifies otherwise, a financial attorney can act on behalf of a Donor who retains the capacity to make their own decisions and agrees to the action that needs to be taken but might not be in a position to enact those decisions – perhaps because they find it difficult to speak on the telephone, or because they spend long periods of the year abroad.

In any event, the activation of an LPA does not represent an irrevocable transfer of agency from donor to attorney. The changes to powers of attorney in 2007 were intended to be empowering so that people who may lack capacity are involved in their own decision-making as much as possible and for as long as possible.

Assessing whether a donor lacks capacity is the responsibility of the attorney(s). When doing so, the key consideration is whether the donor lacks the capacity to make the specific decision at the time it needs to be made.

In cases of advanced dementia, or if the donor cannot communicate, the assessment may be straightforward, although the donor’s known wishes and feelings should still be considered.

In other cases a donor might have good days and bad days, or be better placed to make decisions at certain times of day. In these cases of fluctuating capacity the attorney should consider whether the decision could be postponed until such a time as the donor was able to make it for themselves.

Because capacity is time-specific and decision-specific, the assessment of capacity will also depend on the nature of the decision that has to be made. Understanding the decision to spend £20 at a supermarket would, for example, require a lower degree of capacity than investing £200,000 on the stock market.

According to the Mental Capacity Act 2005, a person must be assumed to have capacity unless it has been established that they do not, and they should not be treated as unable to make a decision unless all practicable steps have been taken to help them do so without success.

Another important principle is that making unwise decisions should not be conflated with inability to make decisions. If the donor has a history of making reckless decisions then the fact they have made another investment that flies in the face of good sense is not, in and of itself, evidence of impaired mental capacity. 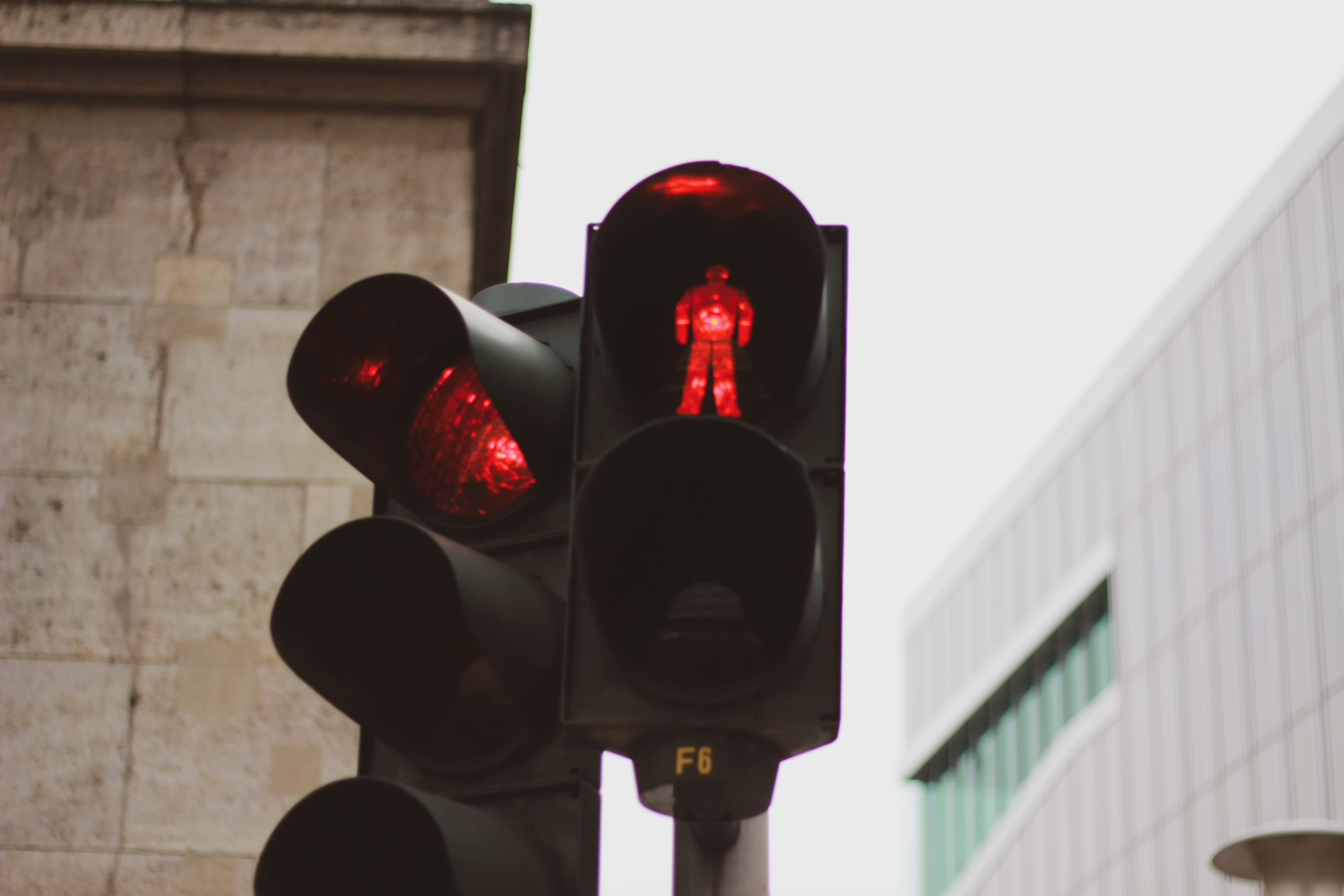