The insurance industry paid out a record £6.2bn in life insurance, income protection and critical illness claims last year, according to figures from the Association of British Insurers and Group Risk Development.

Nevertheless almost all claims (98 per cent) were paid, which was in line with 2019, when the share of protection claims paid by the industry reached 98.3 per cent and £5.7bn was paid out.

Charlie Campbell, a manager for health and protection at the ABI, said: “The record payout to help families cope with death, illness and injury shows how insurers give vital financial support to their customers during what are difficult and stressful times.

“The pandemic reinforced just how valuable the protection provided by insurers has been. The high number of claims paid should give people confidence they can trust that their insurance provider will be there when they need them.”

Campbell added: “However, non-disclosure of relevant medical information, and the condition not being covered were the two main reasons for the 2 per cent of claims that were declined.

“This emphasises the need for customers and advisers to disclose all relevant health information when applying for cover, and for insurers to continue to improve the clarity and understanding of what is and what is not covered.”

The ABI said the figures also showed a rise in mental health claims under individual income protection, up from 10 per cent to 12 per cent in 2020 and that this highlighted the impact of the pandemic on the population’s mental health.

The trade body is aiming to train 5,000 advisers and frontline staff on mental health by the end of the year, in a bid to improve standards for insurance customers with mental health conditions.

Last week protection providers reported a rise in claims and policyholders seeking support in relation to mental health during the pandemic.

Data from Zurich showed mental health conditions were the most common cause of income protection claims last year, while AIG Life reported an increased demand for mental health support.

Analysis from the Office for National Statistics also found 21 per cent of adults experienced some form of depression early this year, marking an increase since November (19 per cent) and more than double that observed before the pandemic (10 per cent).

Meanwhile, the number of critical illness claims paid fell by 6 per cent last year, with their value also down by 7 per cent on 2019.

The ABI said this may in part be due to some illnesses going undiagnosed during the period of unprecedented pressure on medical services during the pandemic.

Last year LV predicted a rise in cancer claims in 2021 after experiencing a significant drop due to the impact of lockdown. 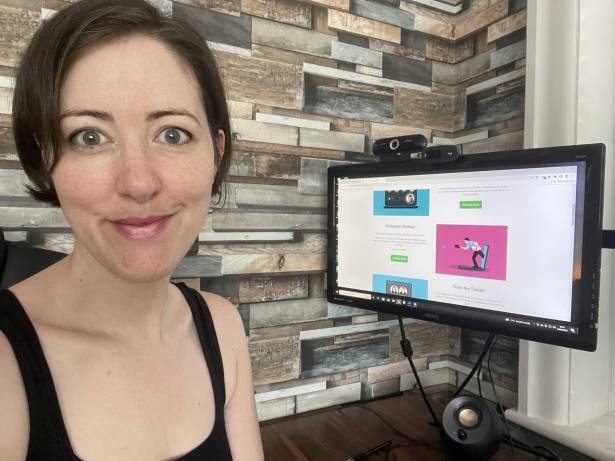 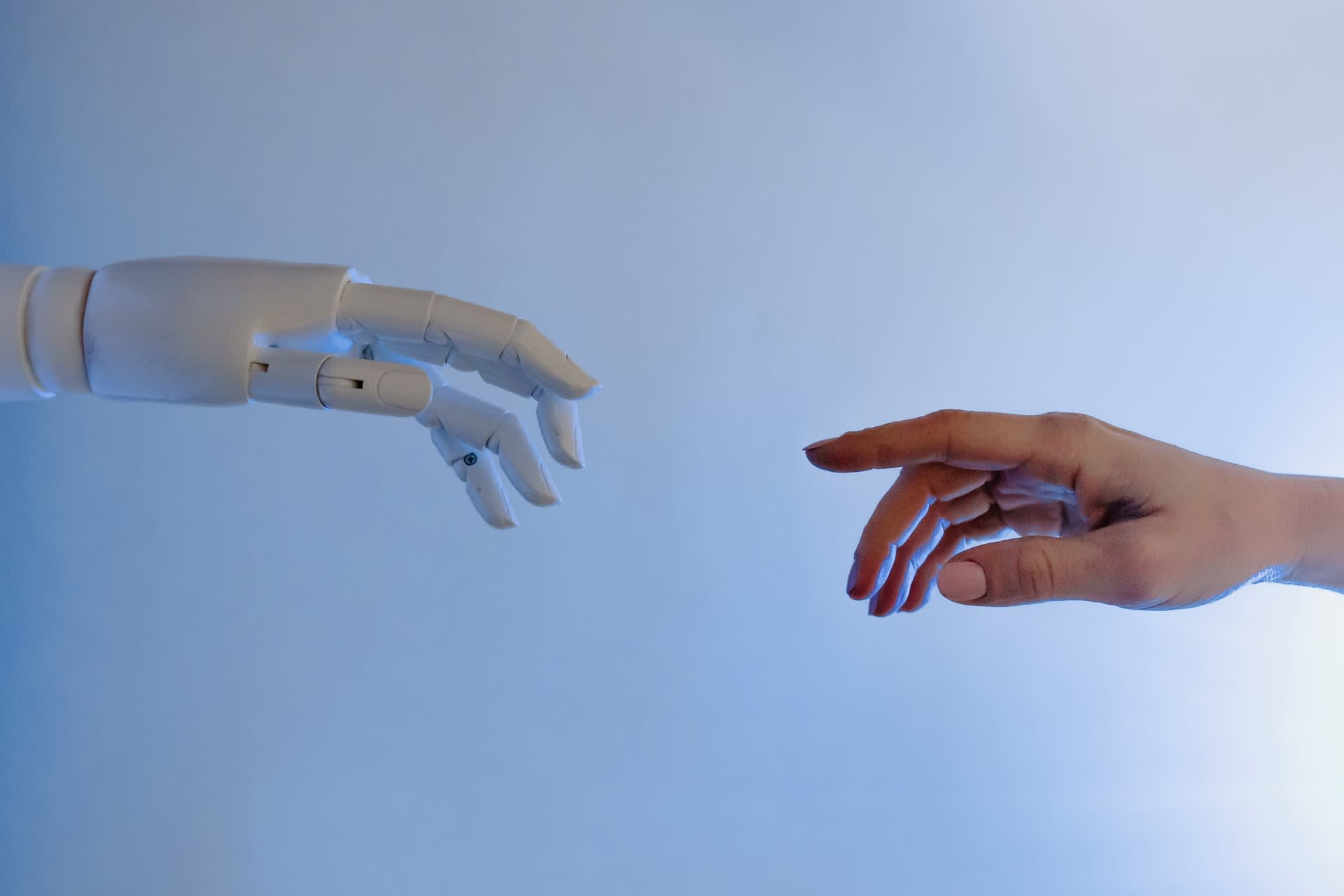