Insurance professionals have welcomed an investigation by the Advertising Standards Agency into misleading adverts that appeared to be wooing consumers to purchase life policies, despite the service not being available.

The adverts claimed people would be entered into monthly prize draws to win up to £10,000 in cash, and featured testimonials from alleged consumers - including one person named 'Ali G' (see below).

An insurance specialist was concerned enough to flag the adverts with the ASA, as they were worried that consumers could be misled.

Even though the service did not appear to be available, the complainant - who did not wish to be named - said it could potentially confuse people looking for life cover and end up putting them off getting much-needed insurance.

The adverts for Lucky Life claimed people could get cover for £10.30 a month, despite no consumer details taken. There was no reference to an actual provider, nor was there any Financial Conduct Authority authorisation number. Lucky Life/Me is not registered on Companies House.

It's good to see the ASA is taking these types of adverts seriously.

The site luckylife.me is still showing up in a Google search, although the adverts and the site hosting them have been taken down following the ASA's investigation.

According to the ASA, the site was only a 'test site' created by a third party, which agreed to remove the adverts and website as soon as the ASA spoke with the company.

The Watchdog said: "A complainant challenged whether the claims that the advertiser offered life insurance policies and free prize draws were misleading because they understood that this wasn't actually the case.

"The advertiser stated that the site was a variant of a client's business and was built as a test. As we received an assurance that ads would be removed and the site was no longer active we considered the matter resolved and closed the case."

Although the matter was resolved informally without the ASA needing to make a ruling, the fact the watchdog investigated the claim was met with approval by the insurance industry.

Over the past couple of years, insurers and advisers have campaigned for regulatory authorities and advertising agencies to crack down on fraudulent or misleading insurance adverts where there is consumer harm and which could lead to mistrust in the industry.

Vicky Churcher, intermediary director for provider AIG Life, has been helping spearhead a campaign to stamp out rogue adverts.

She said: "It’s good to see the ASA is acting quickly to stop misleading adverts from causing harm to consumers. It’s important that every advert promoting life insurance helps to build trust in the protection industry. 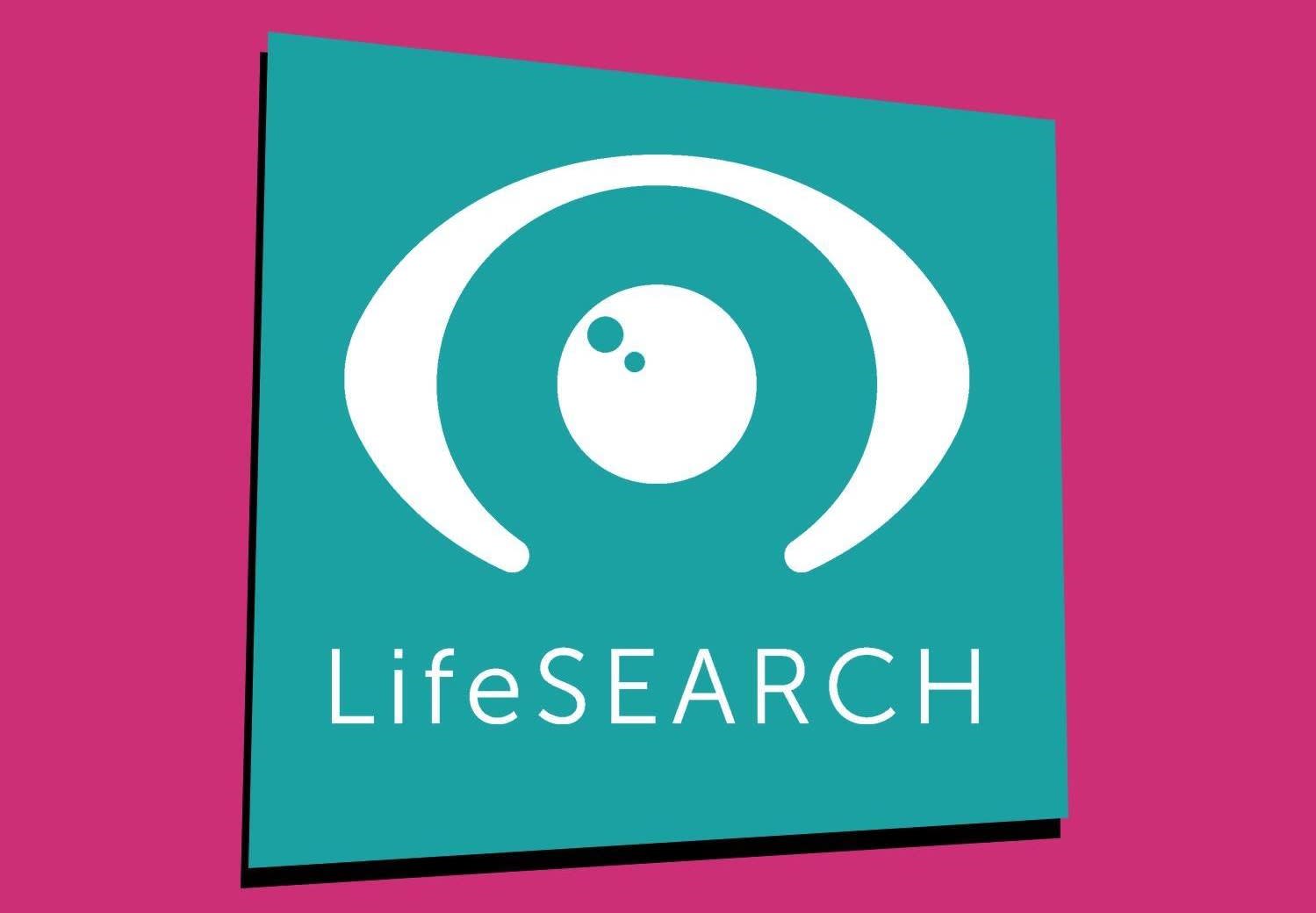