Turner Entertainment Networks International has been censured by the Advertising Standards Agency for running a life insurance advert about death in the middle of children's cartoon scheduling.

The TV ad for life insurance broker Polly was broadcast on Cartoon Network between 8am and 7pm on April 22, 2021 during episodes of ‘The Amazing World of Gumball’ and ‘ThunderCats Roar!’.

According to the ASA, the life insurance advert showed a mother playing with her two infant children, with messaging implying the mother could die suddenly.

A voice-over stated, “The doctor brought me in and he said ‘You have got blood clots in your lungs, if you’d have left it a day or two longer, you wouldn’t be here anymore’.

"You’ve always got in the back of your mind when you’ve been through something like that, or you were so close to being taken away from your babies, what if this happens again?"

Polly said that younger children were highly unlikely to understand the medical statement.

The life insurance advert also said: "What can I put in place to protect my kids? And that is everything that being a parent is about is protecting your children, and that shouldn’t stop when you die. So mothers, if you are watching this and you don’t have life insurance, go to polly.co.uk, get a free quote, and get it sorted now."

The ad was cleared by Clearcast without a scheduling restriction.

Two complainants, who believed that Polly's discussion of a parent dying would cause distress to children, and was therefore inappropriate to be shown during children’s programming, challenged whether Polly's life insurance advert was inappropriately scheduled.

Responding to the ASA, Candid Insurance Services Ltd, trading as Polly, said the ad did not discuss a parent dying.

According to the ASA, "Polly said that younger children were highly unlikely to understand the medical statement and that the person did not die nor use the term 'die' or 'death' when describing the event. They said older children were aware of what doctors are and that people get sick.

Responses to the investigation

Also responding to the ASA's investigation into the complaints, Turner Entertainment Networks International Ltd, trading as Cartoon Network, said Clearcast's advice for the ad was followed and it did not see a reason that would prevent the life insurance ad from being scheduled at the respective times on Cartoon Network.

In its response, Turner believed the ad conveyed a positive message about life insurance, claiming "the ad showed the children happy in their loving, home environment and there were no distressing scenes that could cause harm or offence.

"They said the mother was shown to be healthy, responsible and caring about herself and her children", according to the ASA.

Similarly, Clearcast did not believe the ad required an ex-kids restriction, which would have meant it should not be shown in or around programmes made for, specifically targeted, or likely to be of particular appeal to children. 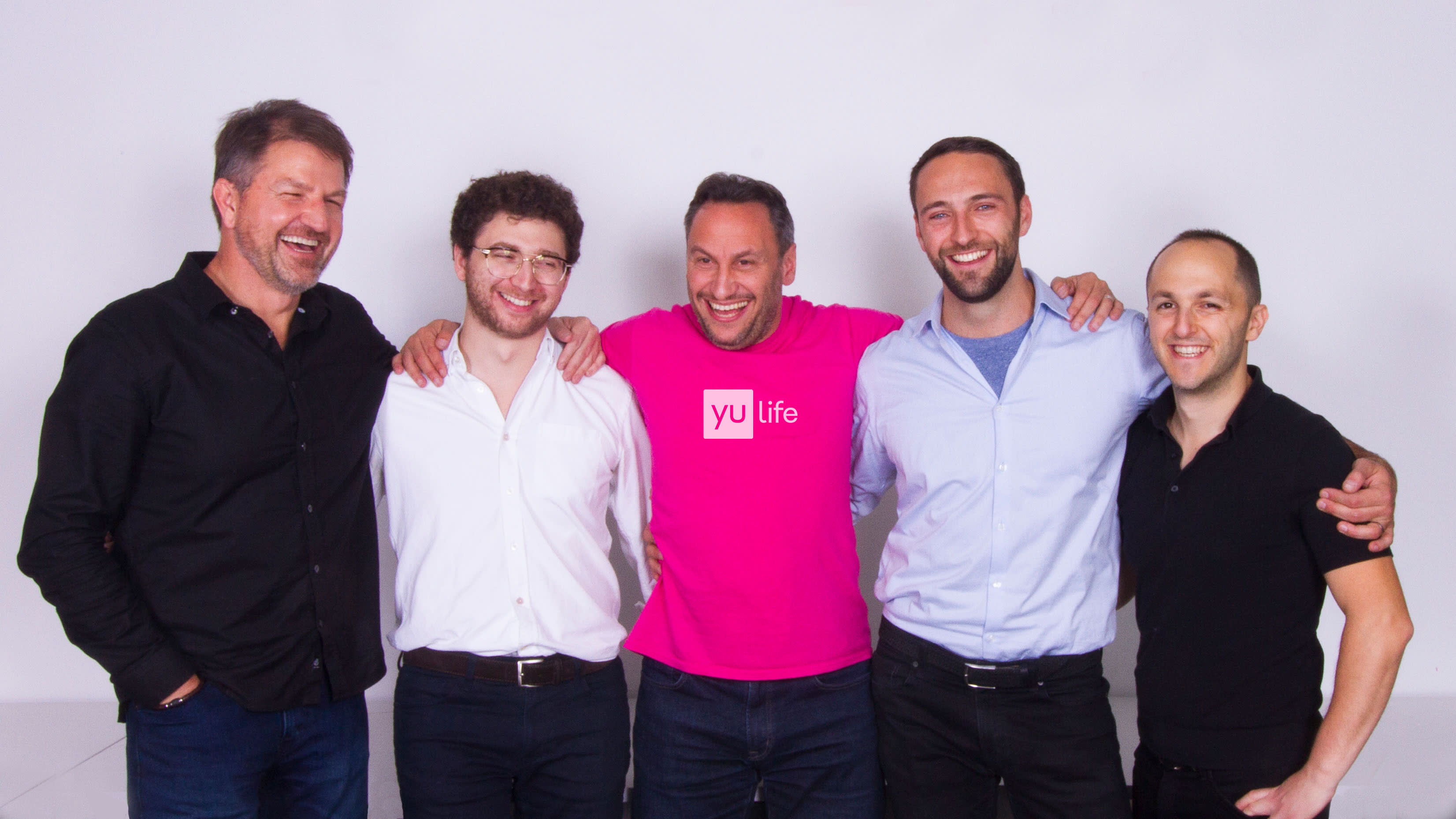