Earning, managing or retaining money can be much more difficult than it should be for some because of unscrupulous people. And unfortunately, in many cases, the perpetrators are close family members.

This constitutes economic abuse, which is now recognised as a form of domestic abuse. It was recently defined in the Domestic Abuse Act 2021 as involving “behaviours that interfere with an individual’s ability to acquire, use and maintain economic resources”. And it is a very serious problem for its victims.

Research by The Co-operative Bank and charity Refuge published in 2020 revealed that 8.7m people in the UK had experienced economic abuse.

Following their experience, 21 per cent were left with debts that they felt unable to pay and for more than a quarter (26 per cent) it resulted in a negative effect on their credit rating.

Covid-19 increased the incidence of economic abuse, according to the report, which found that for 18 per cent of all respondents, economic abuse began during the pandemic.

There are many forms economic abuse can take, including refusing to let a partner open a bank account or otherwise restricting their access to money.

But it goes much wider than banking, as Johnny Timpson, commissioner at the Financial Inclusion Commission, points out. He says: “Economic and financial abuse is a key issue for financial services firms.

"The banks are doing a great deal of work in this area, but this is far from being solely a banking issue.”

How to identify economic abuse

For some, economic abuse extends into how other financial products are used against them. When it comes to identifying possible economic abuse, joint policies can be a red flag, according to Nicola Sharp-Jeffs, founder and chief executive of Surviving Economic Abuse.

“Joint policies are a channel for economic abuse as we know that some abusers name a victim/survivor on the joint policy without their permission or knowledge, and then use this as a threatening tactic.

"If the abuser is the policyholder, the victim/survivor doesn’t have the authority to ask the provider and verify if this is the case. In some circumstances, the abuser will gain from life insurance, for example, through an undetected murder or suicide linked to the abuse.”

To be able to support clients who may be suffering from economic abuse, advisers first have to be able to identify it – preferably right from the interview stage.

Avoiding the key questions, no matter how difficult, is often not helpful, so advisers are encouraged to be brave and have bold conversations with compassion and professionalism

But it may not be immediately noticeable, as adviser Phil Anderson of Phil Anderson Financial Services says: “In such a busy world, where everyone wants everything so quickly, it could be easy to miss signs of economic abuse.”

Alan Richardson, head of business protection and group at LifeSearch, agrees that vulnerability may not be apparent straightaway.

Guide to protection and vulnerability 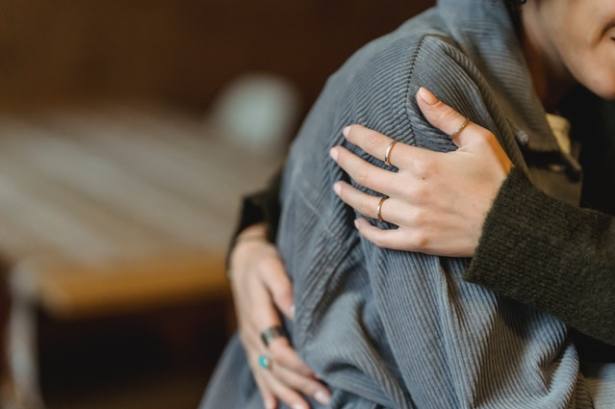 Guide to protection and intergenerational wealth 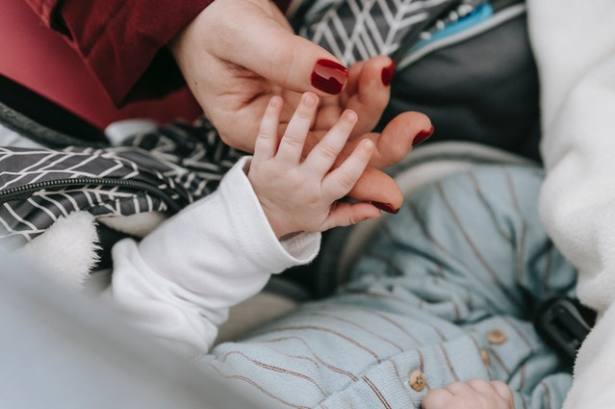 Keeping vulnerability in mind when advising on protection and wealth Guide to protection and vulnerability

What to consider when advising potentially vulnerable clients