Zurich’s protection director has been tasked with transforming Zurich’s “shy” and “introverted” brand into a mainstream, household name.

Louise Colley, who joined the insurer nearly a year ago from Aviva, told FTAdviser she couldn’t believe how big Zurich was when she joined in December 2020.

“We deliver services in 218 countries. It feels like a truly global company,” said Colley.

But upon her entrance into the business, Zurich’s protection director didn’t feel the brand conveyed this scale or breadth to the world.

“Zurich has been quite a shy, introverted brand,” she explained. “I always used to look in and think ‘what are you doing?’ There was never any dynamism. The brand just didn’t stand out in the market.”

If you asked people what Zurich is known for, Colley said they would often cite niche talents, such as impaired life, or large case underwriting.

“Their perceptions were always focused on a niche view of our services. When actually, we’re all-to-all. We are a mainstream protection player.”

When Colley joined, she said she got “quite a few comments”, such as ‘oh, you’ve joined Zurich’, ‘I’m not really aware of them’. To that, she said: ‘oh, you will now’.

To get Zurich’s brand out there, Colley has been busy building her team. She appointed a director of distribution, Nick Erskine, from AIG, and ex-Aviva executive Sam Wells as head of proposition and innovation.

The protection director said she has also focused on bringing Zurich back to an end-to-end system, with pricing, distribution, underwriting, claims, and the customer proposition all coming under her remit.

“We now have one leadership team where every member has skin in the game around the table,” she said. “We’ve got a very clear strategic roadmap.”

The contents of this roadmap remains secret for now. “We can’t share what’s on it, but it will be seen in the market as we transition and launch new things.”

Colley confirmed the wider Zurich group has committed significant investment and backing to its protection business for the foreseeable future.

A big testament to that is the fact that, for the first time ever, Zurich has been raising awareness of life protection as its lead product.

Having been the first business to create annual statements for protection, a feat often referenced by advisers due to the fact the service is still yet to become standard across the UK protection industry, Colley is keen to show intermediaries Zurich means business.

“I’m a great believer of distribution relationships,” she explained. “We’re looking to deepen relationships with protection writers. This market has evolved in the last ten years. Intermediaries have broken out into different groups, and Zurich needs to phase into these firms. There’s a big opportunity to expand this footprint. You can never under look having a strong distribution channel. They’re the coal face.” 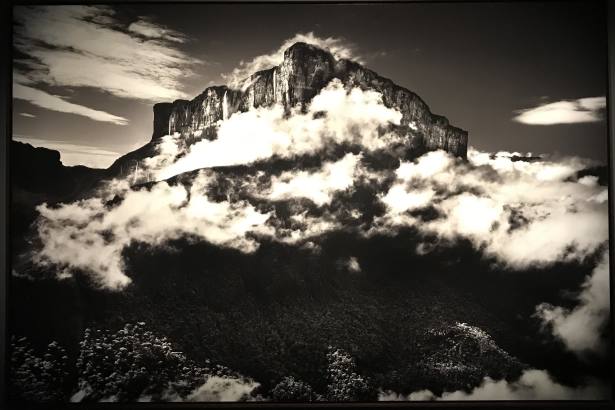 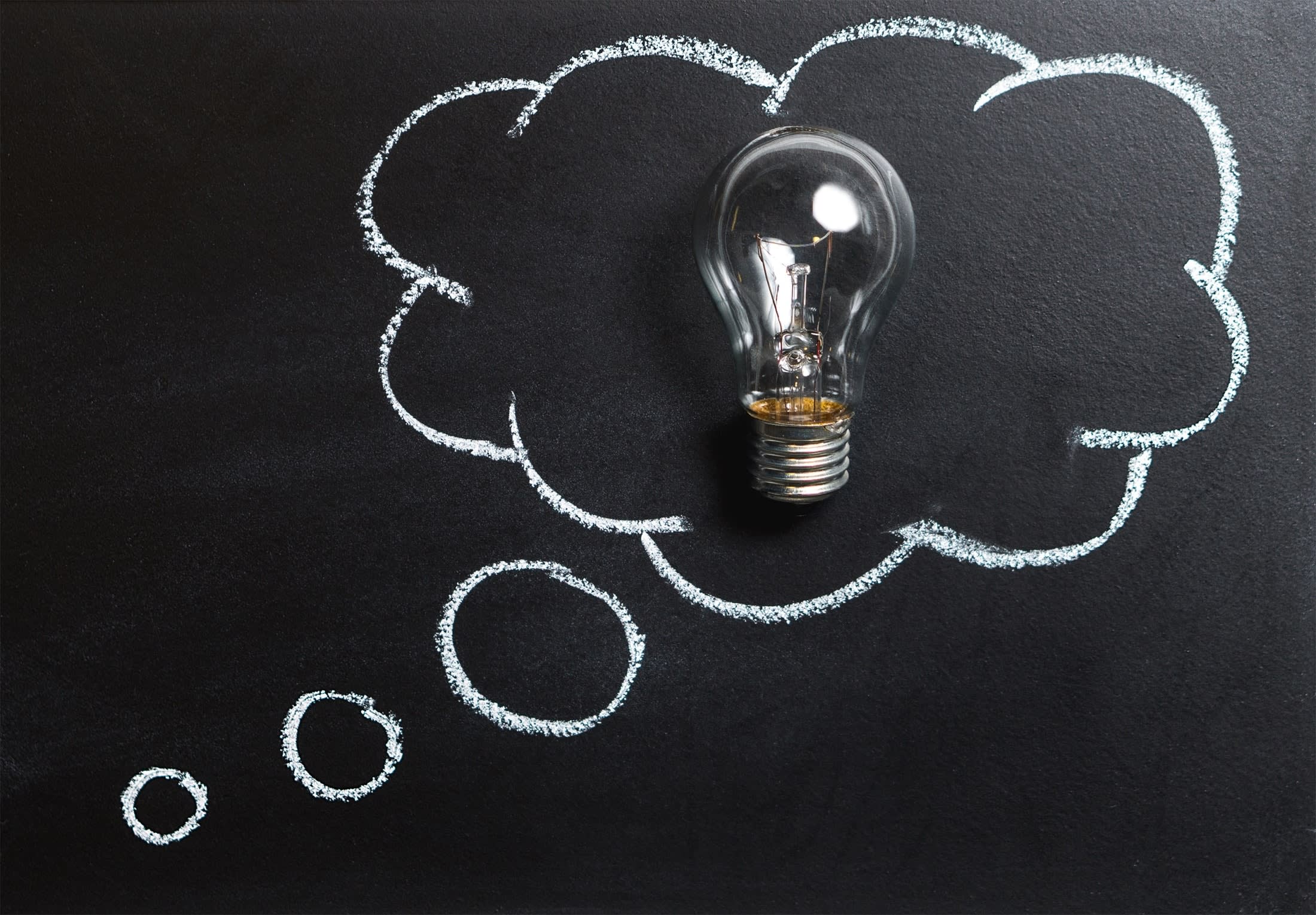