A special purpose acquisition company (Spac) has announced its intention to float on the London Stock Exchange and raise £150mn to merge with insurtech firms.

Financials Acquisition Corp was set up by William Allen and Andrew Rear through a partnership vehicle called Finsac. The Spac intends to float via a business combination with an insurtech firm.

In an announcement today (April 6), Allen, chief executive of Financials Acquisition Corp, claimed it was the “first” UK Spac to launch focused on the insurtech industry.

The Financial Conduct Authority changed its rules in July to enable listings of Spacs, but few firms have floated under the new regime.

“Technology has transformed every facet of daily life and ambitious tech-enabled insurers are driving this growth as they disrupt traditional markets,” said Allen.

“Much of this transformation currently stems from private investments and we believe now is the right time to bring these next generation companies to the public market in London - the natural home of insurance."

The emergence of insurtech startups has also prompted larger providers to rename themselves. Vitality’s life and investment boss told FTAdviser in December that insurers need to act more like technology companies or risk the hard reality of losing both the trust of - and business from - advisers.

As a result, the company now refers to itself as an insurtech, rather than as an insurer.

Allen and Rear’s newly launched Spac will focus on four categories when looking for the insurtech firm it wishes to take public.

Specific attention will be paid to those companies and businesses operating in the UK and across Europe.

"Through the industry expertise and skill set of the management, board and sponsor team, the company believes it can identify and help bring to the public market high quality insurtech companies,” said Rear.

“Our combined global network and track record in insurance give us confidence that we will attract ideal targets in the space and we look forward to bringing a partnership to market soon.”

Fintech insurer Deadhappy, famous for its skull-themed branding and "deathwishes", is currently attempting to disrupt the life insurance market.

It undercuts traditional insurance players with 10 versus 25-year policy cover, and while it has said it is happy to take referral business from advisers, the low margins on its product mean making it a mass advised product might never be possible. 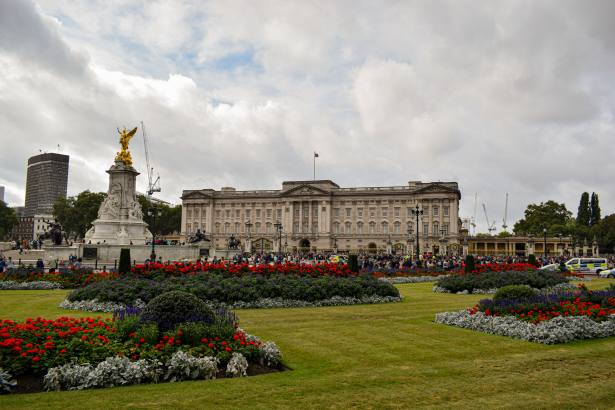 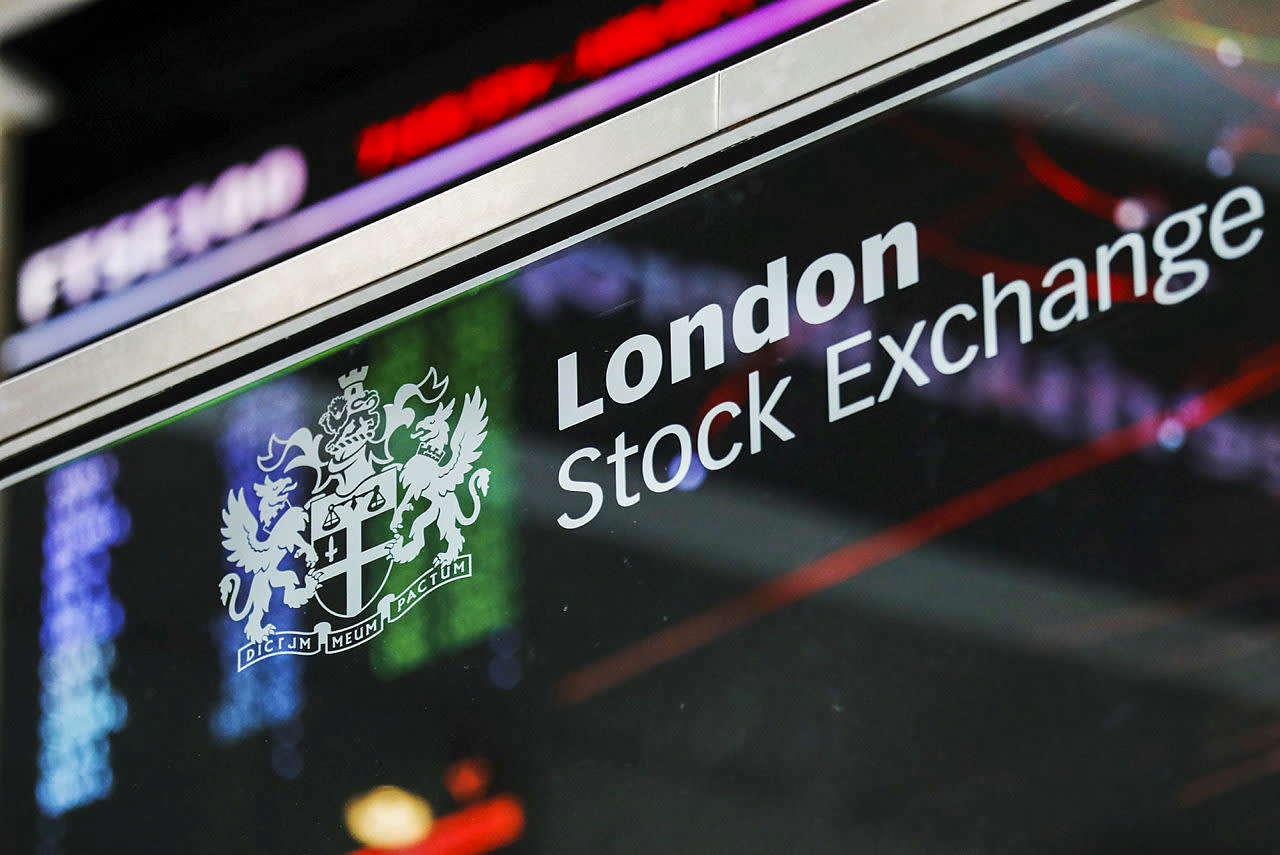 Broker Mergers and acquisitions Technology
A service from the Financial Times