LV chief executive Mark Hartigan is to step down less than a year after the failed attempt to sell the business to private equity firm Bain Capital.

Hartigan will step down once LV finds his replacement, but the mutual is yet to set a date by which his successor will be in place.

The outgoing CEO said today (July 18): “I express my gratitude to the board of LV who charged me with very specific and fundamental tasks when I was appointed.

“I, particularly, want to thank the employees of LV who have been absolutely key to putting this hugely important business back on a much firmer footing.”

It comes only seven months after Hartigan and the mutual’s former chair, Alan Cook, failed to sell the business to private equity firm Bain Capital.

Conservative MP Kevin Hollinrake, who sits on parliament's Treasury Committee, and Labour MP Gareth Thomas, the leader of the parliamentary all-party group on mutuals, have previosuly supported calls for Hartigan to step down.

Back in December following the failed £530mn takeover, Thomas said Hartigan “needs to go”, despite LV’s board saying Hartigan had its “absolute and full support”.

But as early as April 2021, MPs condemned LV’s sale to the private equity firm. They said the deal had been rushed and that LV had not been “open and transparent” with its members about its intentions.

“The first, and most important, was to improve the underlying commercial performance and fundamentals of the business.

“The second was to carry out a full strategic review as instructed by the board - which ultimately led to the proposed transaction with Bain Capital.”

He said Hartigan led a “successful turnaround” of the business, citing 2021 financial results in which he said LV outperformed both in terms of new business volumes and trading profit.

The LV boss oversaw the mutual’s steer away from the mass market to more affluent customers, as well as growth of its equity release and smoothed fund products.

“He has built a strong executive team with a culture that places members at the core of the brand,” said Moore.

“Under his leadership the company is now trading profitably and has won significant market share.”

Earlier this year, the mutual said it could continue as an "independent" brand, suggesting a takeover or merger deal is no longer on the cards.

In a letter to its more than 270,000 members in February, it said that in light of LV’s “improving business performance” the mutual was “appropriately capitalised and trading well”.

During deal talks and following the failed takeover, LV has focused on growing the investors in its Smoothed Managed Funds in order to boost its with-profit membership base, which had dropped by more than 40 per cent between 2017 and 2020. 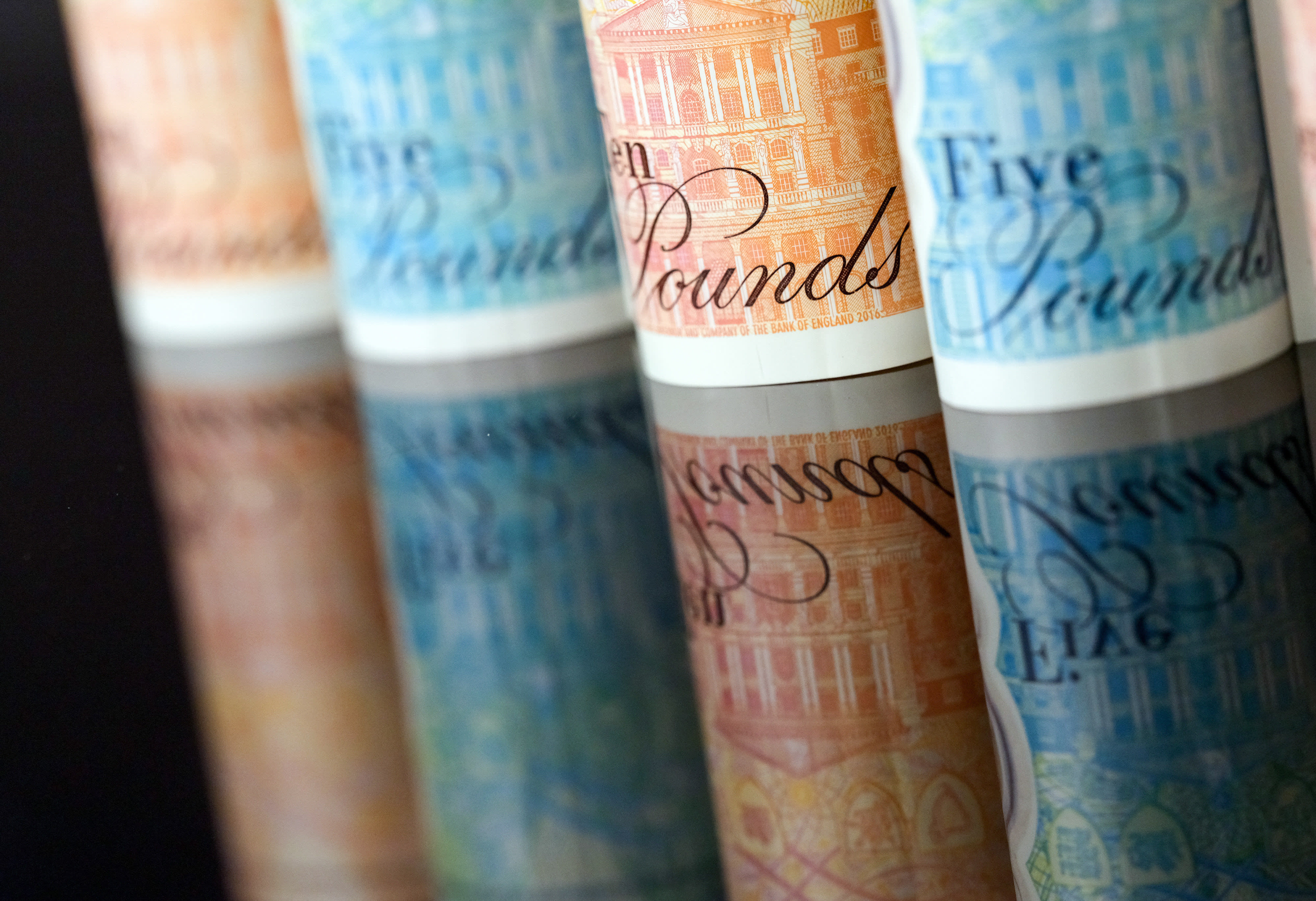