Canada Life has announced its exit from the UK’s consumer protection market despite sales rebounding for providers last year by over 6 per cent.

This includes the withdrawal of its fixed term cover life insurance and critical illness products.

Director of CIExpert, Alan Lakey, said the provider’s immediate exit was “disappointing news” and followed in the footsteps of a handful of other exits from the space over the past ten years.

Insurers including Old Mutual, Scottish Provident, Bupa, and AXA have all taken decisions to shutter their individual protection arms in the UK.

“A vibrant protection sector needs competition to keep prices keen and also to foster innovation which has been lacking over the years,” said Lakey.

“Hopefully this is not a harbinger of things to come over the next few year... The market has been steadily shrinking since 1990 and this has been bad news for consumers and advisers alike.”

Despite the rebound in individual protection sales last year, Canada Life has put an end to its six-year-long stint in the market.

“Our exit from the onshore individual market allows us to refocus on other areas of our business, including group protection and the international (offshore) protection market,” said Canada Life’s managing director for protection, Tim Stoves.

He added: “It highlights the difficulty in making headway in a sector dominated by established, successful firms without a discernible USP.

“Differentiated treatment of vaping customers simply wasn’t enough for Canada Life, despite no shortage of effort from a team of impressive, experienced individuals.”

Lakey also said Canada Life’s individual protection was “truly innovative” in that it offered discounts to vapers when the market view has been to treat them as smokers.

“This approach provided a vital, albeit not widely known, facility for those who have forsaken cigarettes,” he said. 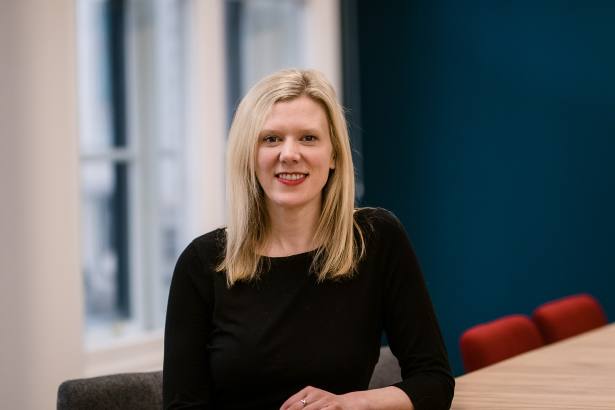 Canada Life's UK chairperson to step down after 10 years

Protection Canada Life
A service from the Financial Times