With effect from April 2017, all employers with more than 250 employees will be required to publish their gender pay gap (GPG).

This is the first time this has been a mandatory requirement for UK employers in the private sector.

When it comes to the GPG in the UK, the financial services sector has one of the highest gaps, 39 per cent in comparison with a UK average of 19.2 per cent.

Historically, this sector has come under intense scrutiny regarding gender pay after a 2009 investigation by the Equality and Human Rights Commission (EHRC).

This investigation revealed a 55 per cent gender pay gap (rising to 80 per cent for performance related pay), a serious issue with gender bias in respect of bonus payments, and a general lack of transparency over pay and reward.

The report identified a number of reasons why there was such a significant gap in the financial services sector. The young age profile of the profession makes balancing work and family a significant challenge.

Solutions to the pay gap will take time and will vary in accordance with issues within a particular workforce.

At that time (2009) men occupied two-thirds of the managerial and senior jobs. The long hours culture and apparent resistance to flexible working, particularly for senior employees, also disadvantaged women with children.

This report very much put the financial services sector on the radar as an area ripe for improvement in terms of gender pay.

While progress has been made since the EHRC report, there is still much to be done. Recognising this, earlier this year the government commissioned Jayne-Anne Gadhia, chief executive of Virgin Money, to investigate and produce a report.

This was not just about pay in the financial services sector but about harnessing female talent, by improving the progress of women beyond middle management and increasing female representation at senior levels.

The Gadhia report identified a number of issues exacerbating the pay gap in the financial services sector. It found that male candidates have a greater propensity to take external roles than female counterparts, making them a more likely flight risk and which could drive higher pay outcomes.

It reported that men are more likely to negotiate their own remuneration packages – both on moving roles and when staying with their firms. Finally, the report confirmed that men are less likely to take career breaks or spend periods of time working part-time.

The Gadhia report resulted in the introduction of a voluntary, Treasury-backed Charter, ‘Women in Finance’ aimed at achieving gender balance across the financial services sector. A number of large financial services organisations are now signatories. 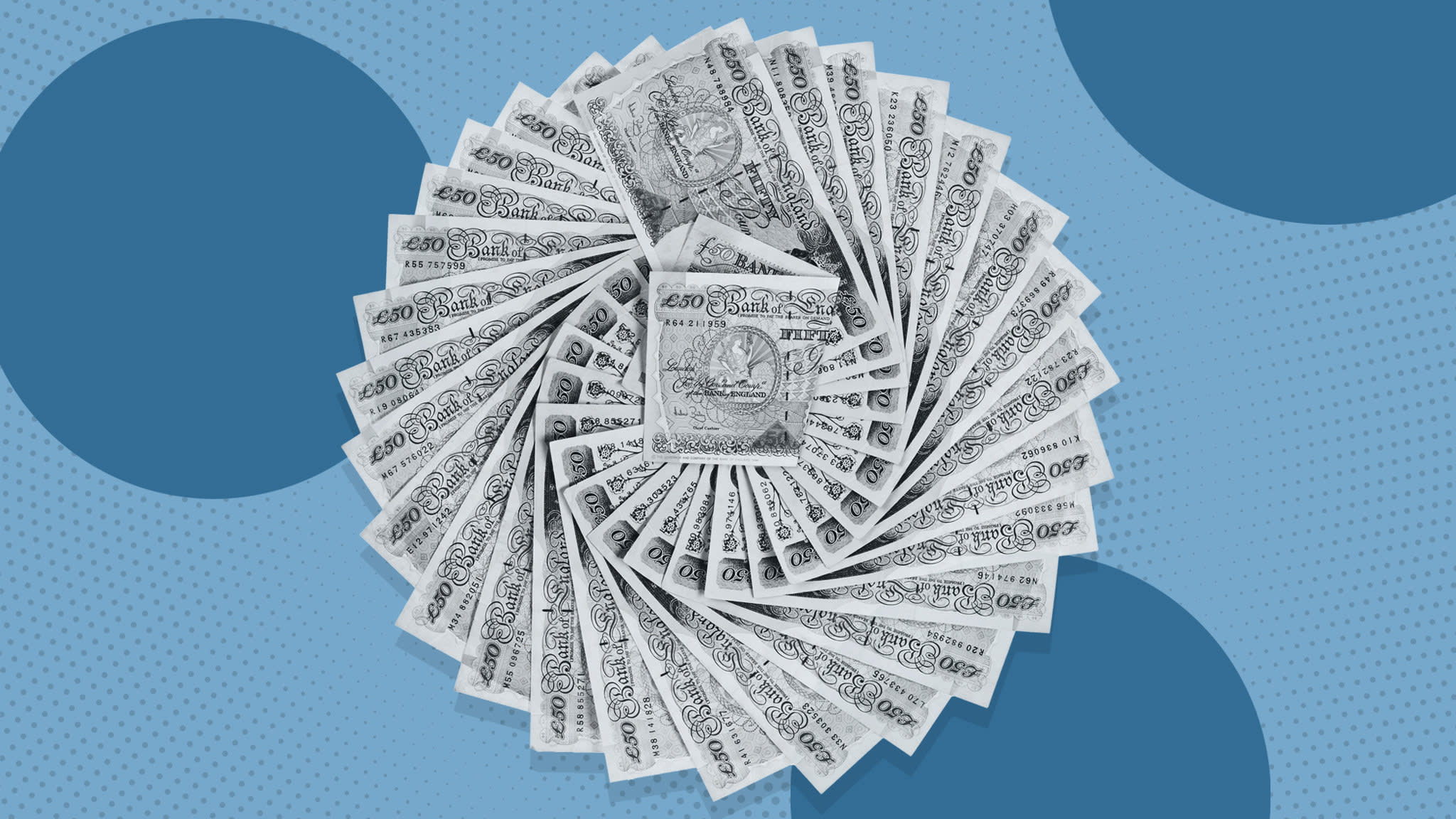