The FCA’s plans to implement legislation that would force advisers to record all telephone calls has been fiercely opposed by The Association of Professional Financial Advisers (Apfa).

Apfa stated its case earlier this month in response to the regulator’s third consultation paper on Mifid II, the wide-ranging European directive due to come into force in January 2018. In an apparent bid to lower the risk of malpractice, the FCA paper detailed plans to “gold-plate” the directive’s telephone recording requirements.

In its written response, the representative body for financial advisers stated: ‘We do not believe the proposals are justified in an advisory context… the requirement to provide clients with a suitability report ensures there is a clear and unambiguous record of what is recommended.’

Apfa added that the FCA should not lose sight of the recommendations made in last year’s Financial Advice Market Review (FAMR), which aimed to ensure advice becomes more accessible in future.

In addition, clear guidance is being sought from the regulator to enable advisers to understand the requirements and the specific steps required in order to meet the regulatory expectations.

Mr Webster said: “For us, and I suspect 98 per cent of the IFA marketplace, call recording would be yet another huge, unnecessary administrative burden imposing yet more costs on our business. We would have to pass [these] on to the very customers the FCA is supposed to be helping.”

But not all advisers share this view. Alan Solomons, financial adviser at Alpha Investments and Financial Planning, described call recording as “essential” and said he has already adopted this practice to protect against client complaints.

“We are all human, so when we make a note of a conversation we don’t always remember it correctly, or we get disturbed and don’t make a full note,” Mr Solomons explains.

Apfa also voiced concerns about the potential cost of installing, maintaining and monitoring the equipment for recording telephone calls, calling it ‘significant’.

It cited a report carried out by the regulator in April 2016, which showed that only 10 per cent of advisers currently record telephone conversations, meaning that the vast majority would incur “set-up, training and compliance costs”.

Mr Solomons disagreed and said the financial impact on advisers would be negligible.

“The apps for iPhone or Android phones are very cheap. They’re either free or maybe £5 or £6 as a one-off payment,” he said.

Although he admitted that the process of transferring recordings to a computer can be timely and a “nuisance”, Mr Solomons suggested the FCA should go further by insisting that client meetings should also be recorded.

“More often than not the client just asks ‘where do I sign?’ That’s all they’re interested in – they don’t read what they’re signing. I would love to have the legislation in place so that I had to do it.” 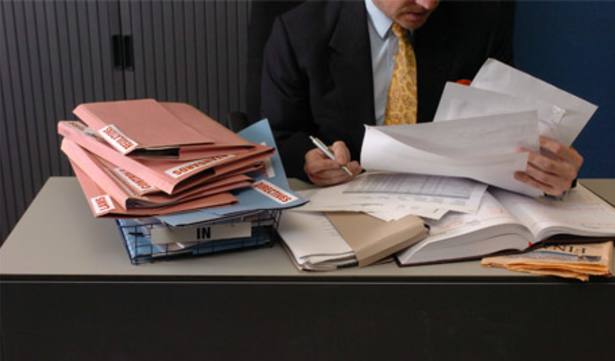 Finding the next generation of financial advisers