By Jacob Blatch and Nichola Peters

In July 2015, the then Prime Minister, David Cameron, set out his determination that the UK should not become a safe haven for corrupt money from around the world.  At the time he particularly pointed towards concerns surrounding the use of shell companies incorporated in so called secrecy jurisdictions, such as the British Virgin Islands, being used to purchase UK properties.

The National Crime Agency has stated that, each year, many hundreds of billions of pounds of international criminal money is laundered through UK banks, including their subsidiaries. The Department for Business, Energy & Industrial Strategy has stated that between 2004 and 2014 over £180m of UK property was subject to criminal investigation by the Metropolitan Police Proceeds of Corruption Unit.

Furthermore the Financial Times has reported that there are around 100,000 UK properties recorded as being owned by companies based overseas.

The revelations provided by the Panama Papers in early 2016 added considerable political impetus regarding a need to crack down on money laundering and to shed a light on the individuals behind the companies and trusts that owned many of the most valuable UK properties.

It is only now, nearly two years after that speech by David Cameron, that the measures aimed at updating the anti-money laundering (AML) regime are beginning to form.  Many of these measures apply a simple policy, that sunlight is the best disinfectant.

How is this being done?

In 2015 the European Community agreed the Fourth Money Laundering Directive (4MLD), which is due to be implemented on 26 June this year. The 4MLD requires the UK and other member states to bring about registers of beneficial ownership of companies and other structures (which can be associated with laundering the proceeds of crime) to be created and maintained.

The UK stole a march on this with the "people with significant control register" of the beneficial ownership of companies; however 4MLD extends this requirement to the other structures as well, particularly express trusts where registration is required where the trust generates tax consequences. Where the company's register of beneficial ownerships is required to be publicly available, the register for express trusts is currently only required to be accessible to law enforcement.

This is a missed opportunity which they are trying to correct through a fifth money laundering directive.  Alongside these provisions is a shake-up of the way that banks and other parts of the regulated sector apply a risk-based approach to customer on-boarding rather than the current rather prescriptive approach.

Instead, banks and other parts of the regulated sector have to consider the characteristics of the customer, the product and its distribution and the jurisdictions involved in determining the lengths that they have to go to in terms of conducting due diligence on their clients.

This could create an interesting divergence between banks as to how they approach this and will need to be monitored carefully to ensure that the AML risk is properly considered and reflected in their due diligence processes.

The domestic implementation of these new AML provisions involves an incredibly tight schedule. On 12 April this year the UK government ended its consultation on the draft regulations on tackling money laundering.  There is currently no date for when the final version of these regulations will be issued, but we do know that they will be in force on 26 June this year.  That will leave little time for banks, estate agents, the lending and leasing sectors among others within the regulated sector to update their policies and processes and to train their staff on the new anti-money laundering regime, which does create substantial challenges. 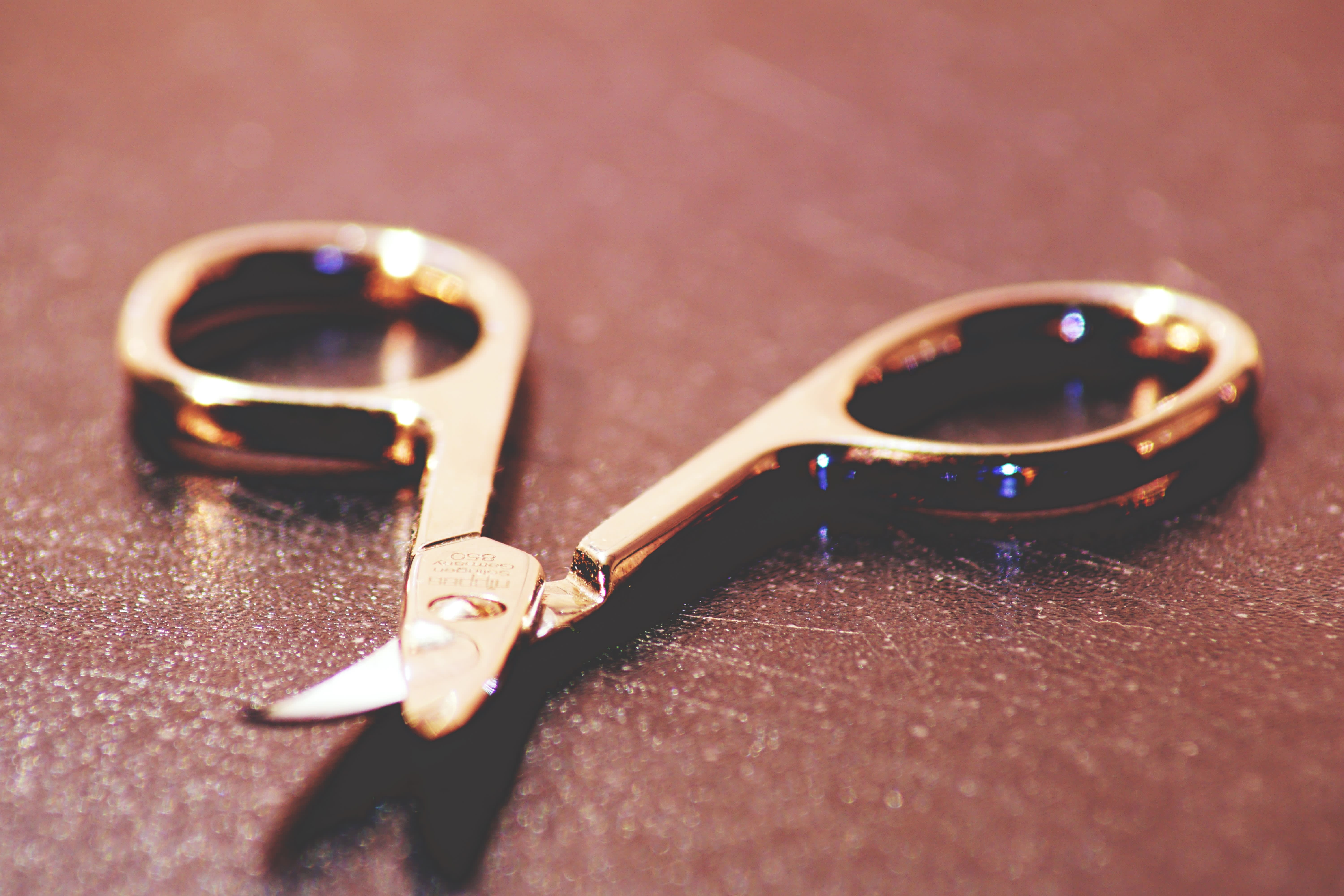 Regulation UK
A service from the Financial Times