The Bank of England has accused lenders of using balance sheet trickery to “circumvent the spirit” of post-financial crisis rules.

Mr Woods said some of the evolving off-balance-sheet and funding practices were “pure regulatory arbitrage” and warned that lenders “should expect questions and should be prepared to defend them”.

But the moves to make banks less risky have weighed on profits at a time when margins are being tightly squeezed by record-low interest rates.

Speaking at the Building Societies Association’s annual conference, Mr Woods highlighted a number of methods that some lenders are employing in an attempt to reduce their capital requirements and buoy earnings.

Among the tactics is the use of special purpose vehicles to hold riskier assets in order to free up capital, a practice that exacerbated the 2008 financial crisis.

Last month the Bank of England told lenders to build a £11.4bn capital buffer in order to make them more resilient to growing consumer debt, which increased by more than 10 per cent in the year to April.

The countercyclical buffer forces banks to set aside capital during good times to make sure lending remains at a steady level, even during a downturn. 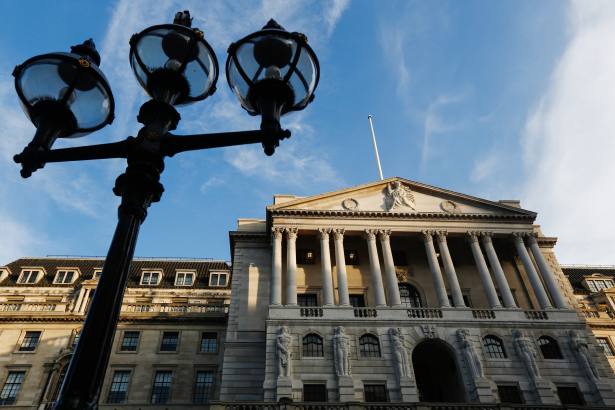 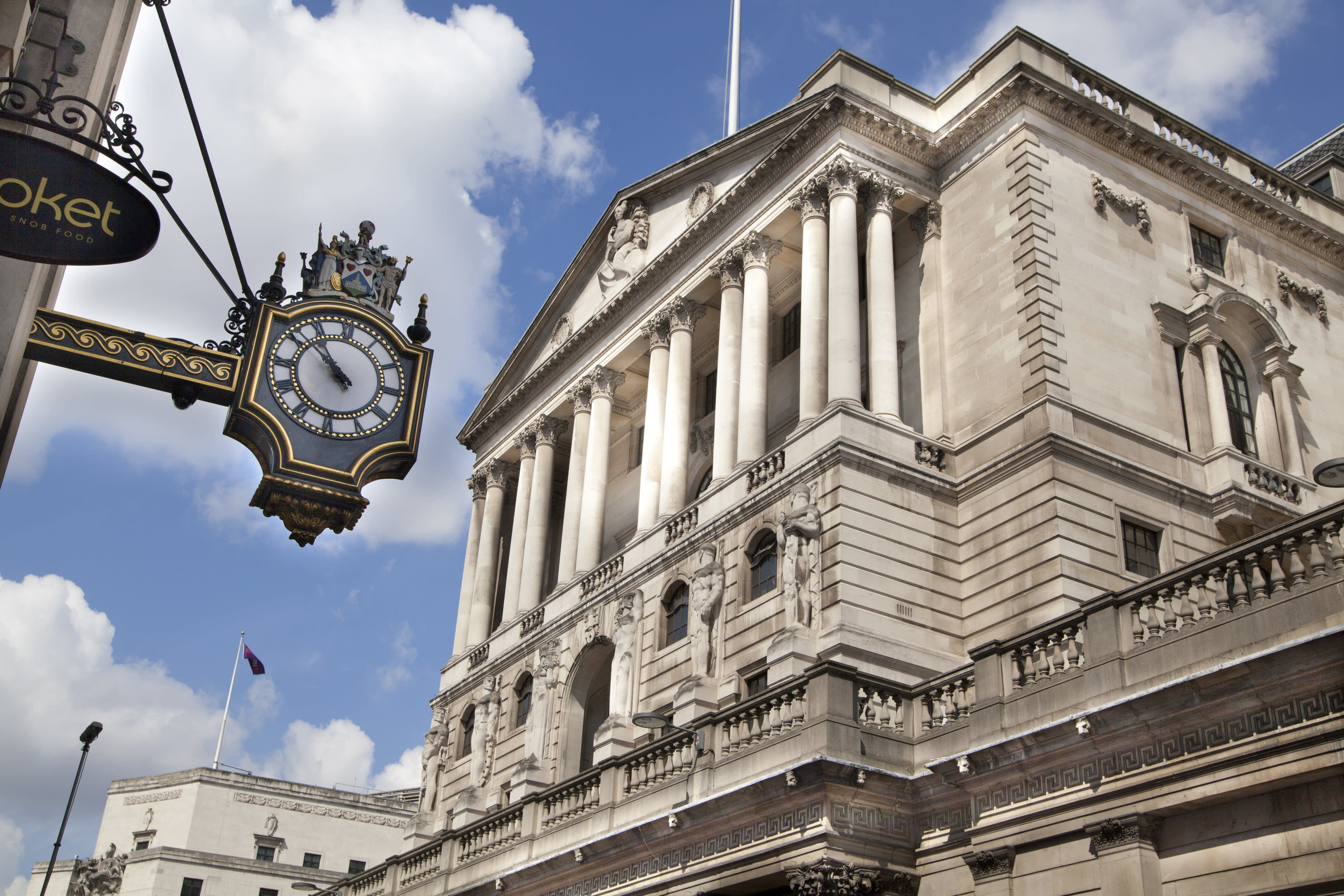 Banks given 6 months to prepare for negative interest rates