HM Treasury will launch a cryptoassets task force today to harness the benefits of this technology while guarding against the risks it poses.

The announcement will be made by Chancellor of the Exchequer Philip Hammond at the second International Fintech Conference in London.

He will also launch "robo-regulation" pilot schemes to help new fintech firms, and the financial services industry more widely, comply with regulations by building software to automatically ensure they follow the rules, saving them time and money.

The Cryptoassets Task Force will consist of representatives from the Treasury, the Bank of England and the Financial Conduct Authority.

These initiatives will form part of the government's "fintech sector strategy", which will also be launched today.

Mr Hammond said: "From the square mile in London to Scotland’s Silicon Glen, the UK leads the world in harnessing the power of fintech as we create an economy fit for the future.

"I am committed to helping the sector grow and flourish, and our ambitious sector strategy sets out how we will ensure the UK remains at the cutting edge of the digital revolution. As part of that, a new task force will help the UK to manage the risks around cryptoassets, as well as harnessing the potential benefits of the underlying technology."

Meanwhile at the conference Mr Hammond and Scott Morrison, Treasurer of the Commonwealth of Australia, will sign a new Fintech Bridge agreement to help open up a new market for UK fintech firms wanting to expand internationally.

It will also help the two countries to harmonise policies across a range of issues around fintech, and increase regulatory cooperation.

Mr Hammond said: "Today’s UK-Australia Fintech Bridge agreement is our most ambitious to date. It will bring together our regulators, policy makers, and private sectors to build an improved fintech ecosystem to support the growth of our fintech markets.

"This is underpinned by the most advanced regulatory partnership that the FCA has signed, connecting the UK to a market of 24 million people and ensuring stronger commercial ties with Australia’s rapidly growing fintech sector."

Martin Bamford, a chartered financial planner with Informed Choice, said: "It’s good to see the Treasury considering the impact of cryptocurrency, which remains a developing technology that could have a bigger impact on society in the future.

"As things stand, global use of cryptocurrency is extremely limited relative to traditional currencies, and seems to be used as a speculative investment rather than a traded currency.

"If adopted as a currency, it should be subject to regulations to ensure it does not have any negative impact on society, consumers or investors." 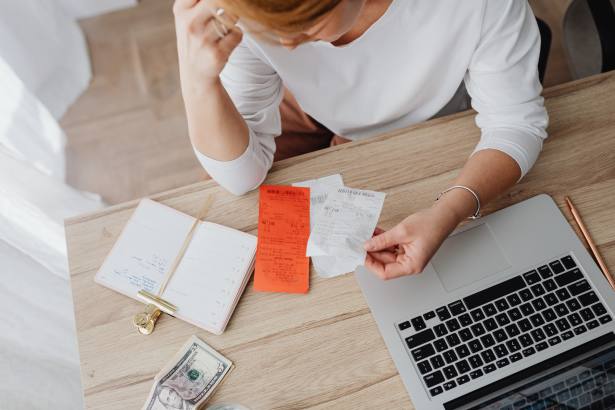 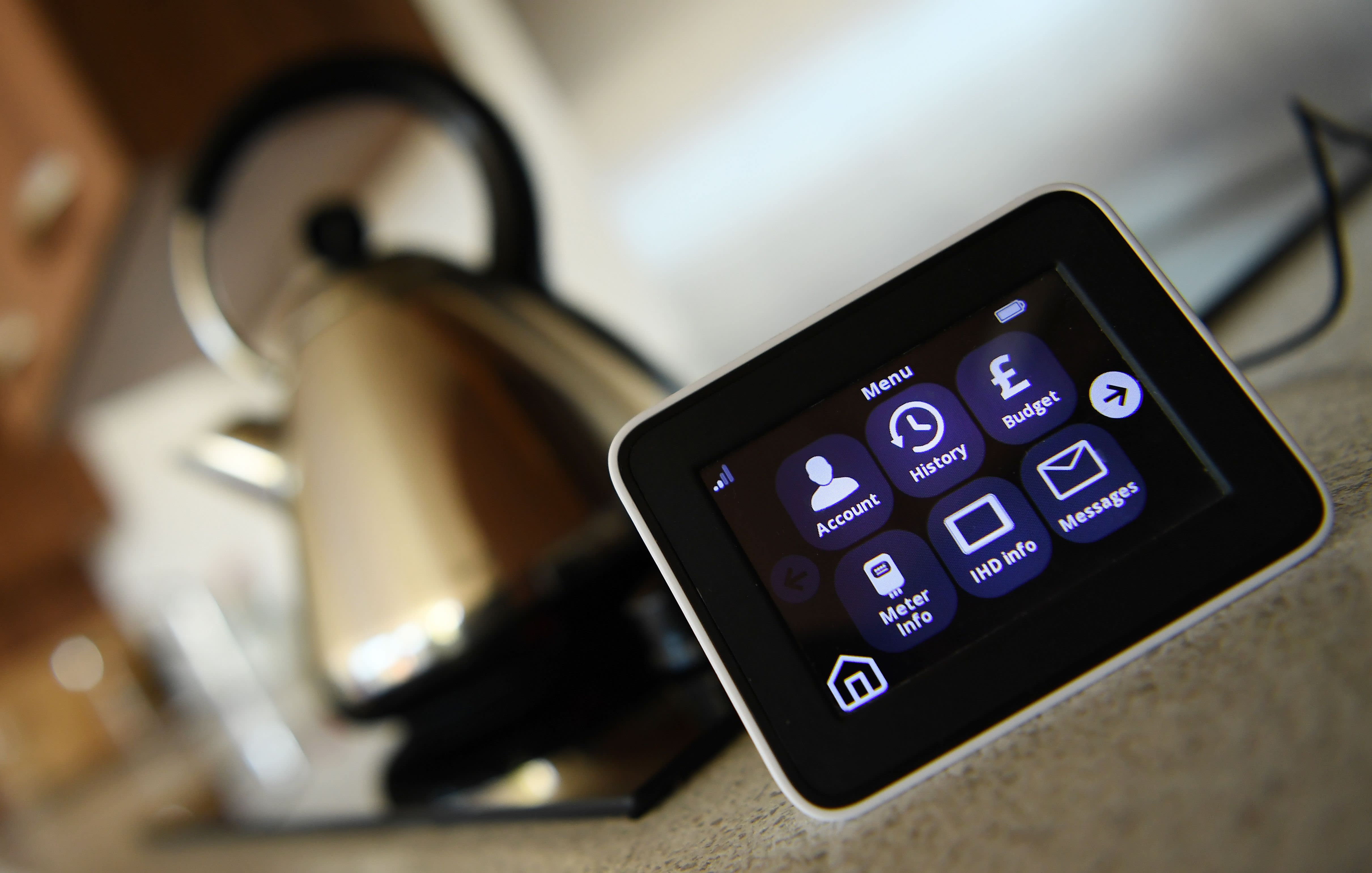